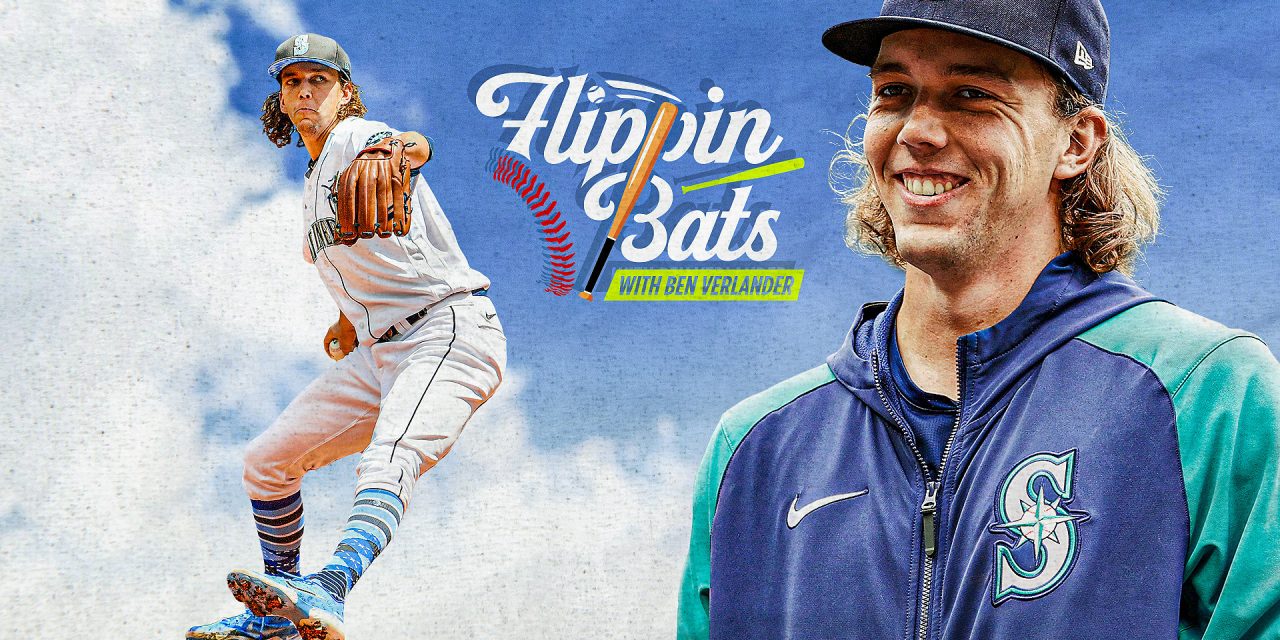 , Logan Gilbert is making a name for himself as an emerging ace for the Mariners … all with the help of his alter ego, “Walter,” Ben Verlander writes.,

Logan Gilbert is more than just an emerging star for the Seattle Mariners.

He was a 4.0 Dean’s List student at Stetson University. He is as nice as they come. And the praise he received from his college coach, Steven Trimper, perfectly sums it up.

“I’ve coached maybe 900 kids over 29 years, but he’s the most genuine, down-to-earth, fierce competitor that has no ego I’ve ever been around,” Trimper said. “He’s just the most wonderful human being you’ll ever meet. This is a guy who has done everything right in his life, off the field, in the classroom and as a person.”

Off the field and any day at the ballpark when he isn’t pitching, you’ll struggle to find someone nicer than Logan Gilbert.

On the days he pitches, though, that all changes. That’s when “Logan” is replaced by “Walter.”

Walter is Gilbert’s alter ego — the persona he takes on when he pitches. Walter is angry, Walter is fierce, and Walter is a damn good pitcher.

How did this all start? Why did the second-year right-hander feel he needed an alter ego?

Well, this week, I had Gilbert on “Flippin’ Bats” and was able to pick his brain on the matter.

“It all started as a joke in college, honestly,” Gilbert said.

“It started when we were eating lunch in a mall on a road trip in college, and now here we are in the big leagues, and it has somehow stayed with me. It’s doing all right, so I’m keeping it.

“You kind of get more competitive and more locked in when it’s your start day. But then it became a person somehow. Without even thinking, I just said, ‘Walter.’ I’m not even sure where that came from. Somehow, it stuck.”

Gilbert shot up through the minor leagues after being drafted 14th overall by Seattle in 2018. Following an uneven rookie season in 2021, the 25-year-old has been one of the best pitchers in baseball in 2022.

Gilbert is 7-3 on the mound with a minuscule 2.28 ERA through his first 14 starts. I would certainly say Walter is doing better than “all right.”

How does Walter transform Gilbert’s mindset on the mound?

“I guess it’s probably when we go into the meetings, it probably starts a little bit. Then once I get everything on and go out there, I just get locked in and kind of turn off who I am and turn on the other side, the more competitive side.”

That fiery mindset of Walter’s could help Gilbert land a spot on the American League All-Star team as he looks to get the underperforming Mariners back into playoff contention. 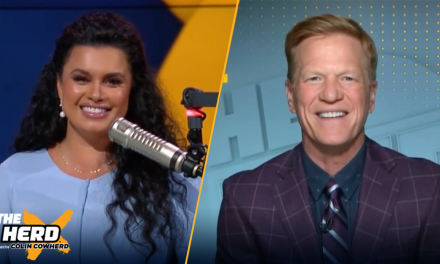 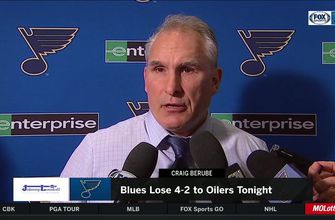 Berube after Blues’ loss to Oilers: ‘We’ve got to dial it in’, 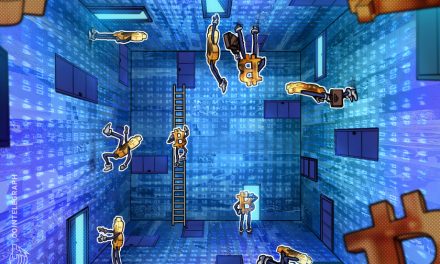