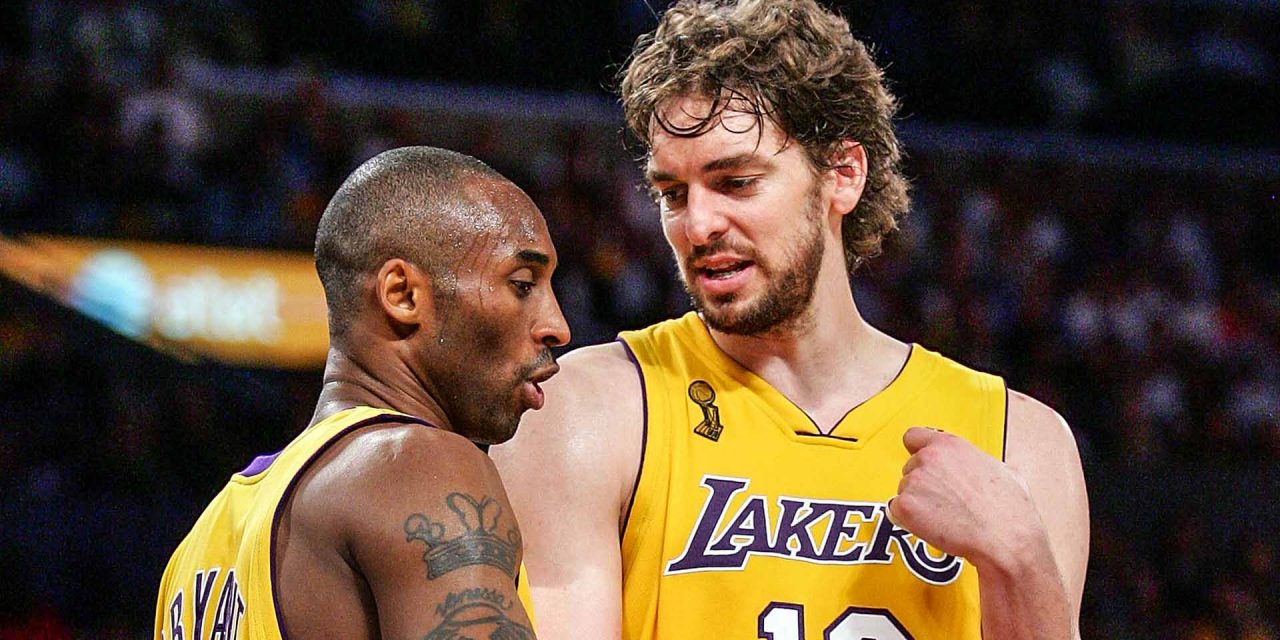 The Los Angeles Lakers are raising former big man Pau Gasol’s No. 16 jersey into the rafters.

Los Angeles announced Wednesday that it will retire Gasol’s jersey on March 7 of the upcoming season, when the club hosts the Memphis Grizzlies.

The Lakers acquired Gasol from the Grizzlies in 2008. It marked the first time in NBA history that a brother was included in a package for his brother, as the Lakers sent the rights to Marc Gasol to Memphis as part of the deal. The deal spawned three consecutive NBA Finals appearances and back-to-back titles for the Lakers.

Teaming with Hall of Famers Kobe Bryant and Phil Jackson, Pau Gasol played perhaps the best basketball of his career for L.A. He averaged 17.7 points, 9.9 rebounds and 3.5 assists while shooting 52.2% from the field during six-and-a-half seasons in Tinseltown.

The Spanish import was originally selected by the Atlanta Hawks with the No. 3 overall pick in the 2001 NBA Draft before being dealt to Memphis for Shareef Abdur-Rahim. Gasol spent six-and-a-half seasons with the Grizzlies. After his run with the Lakers, he played two seasons with the Chicago Bulls and two-and-a-half with the San Antonio Spurs. The Spurs bought out Gasol in 2019, and he signed with the Milwaukee Bucks, where he appeared in three games.

Gasol finished his 18-year NBA career averaging a combined 17.0 points, 9.2 rebounds and 1.6 blocks per game. He will be eligible for the Basketball Hall of Fame in 2023.

‘It got my attention’: Bronny James’ dunk draws reaction from Skip, Shannon

Mark Yusko: Bitcoin Is a ‘Chaos Hedge, or Schmuck Insurance‘ 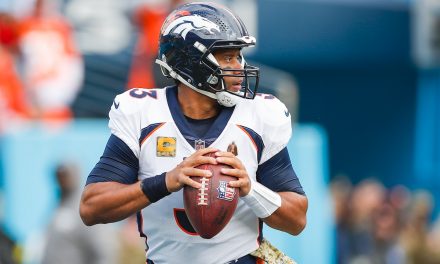 NFL Week 11: Should you bet on Russell Wilson and the Broncos to beat the Raiders? 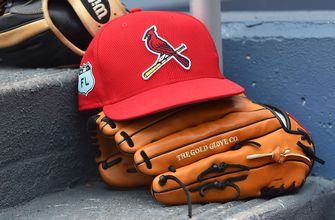 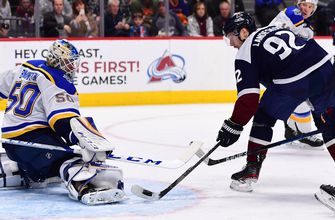