Loyal Lillard: Is Dame ‘rotting away’ in Portland?, 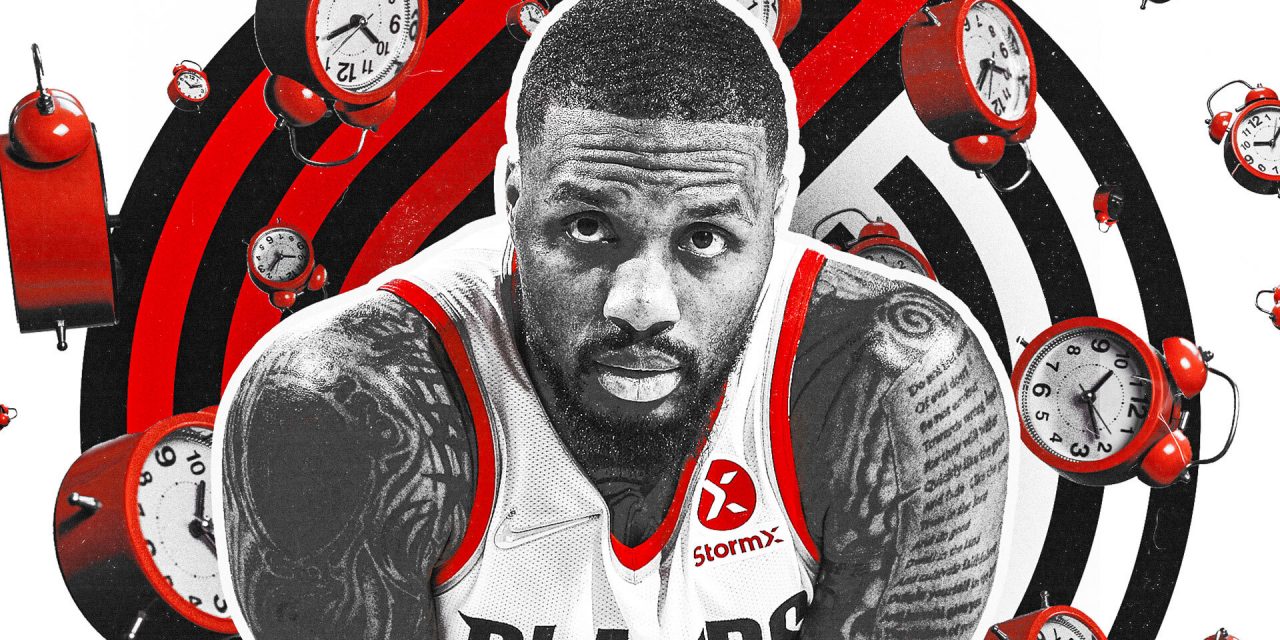 , Damian Lillard is wealthy, but he’s yet to become a winner. Is the Portland superstar too loyal to his franchise?,

As lethal as he is on the court, Damian Lillard is just as loyal to the Portland franchise.

But some in basketball circles think that loyalty is bordering on ludicrous.

This week on the “No Chill With Gilbert Arenas” podcast, Arenas welcomed in two-time NBA champion and former Sixth Man of the Year winner J.R. Smith. And when the discussion turned to Lillard, Smith wondered aloud what Lillard planned to do with the rest of his career.

“I love Dame, I love his game, I respect him for doing what he’s doing. But at the same time it’s like, you just gonna rot in Portland, bro? You are unbelievable. … Like, my career — I’m trying to win, bruh.”

Lillard has indeed been unbelievable since he arrived in the Pacific Northwest. He’s a six-time All-Star and was named to the All-NBA first team in 2018. Most recently, he was selected as a member of the NBA 75th Anniversary Team.

However, winning big has evaded him through the first 10 seasons of his career.

Still, earlier this month, Lillard agreed to a two-year extension with the team, meaning barring an unexpected move, he will remain in Portland through the 2026-27 season.

Is Lillard too loyal to the Blazers franchise?

Skip Bayless and Shannon Sharpe broached the subject on Tuesday’s “Undisputed,” and Sharpe said that Smith’s line of thinking is fair — but he still respects Lillard for sticking it out with the team that drafted him, considering what it will mean for his family and for his legacy.

“A lot of people, including myself, want to see Dame go somewhere and compete for a title,” Sharpe said. “I think he’s too big of a talent not to be on the biggest stages, competing for a title. But Dame is built a little different. … At the end of this contract, Dame will have made $400 million in NBA dollars. So he’s gonna be able to set up three, four generations for the rest of their lives.

“I do believe Dame is perfectly contentwith being in Portland, playing his ass off, and if it happens in Portland, he contends for a title. If he doesn’t, I don’t believe he loses one ounce of sleep.”

J.R. Smith asks Damian Lillard on why he would ‘rot’ in Portland

Skip Bayless and Shannon Sharpe discuss whether Smith’s criticism of Damian Lillard for remaining in Portland is fair or not.

Bayless agreed with Sharpe, mainly because Lillard can’t pass up the money that Portland is offering.

“I believe Damian Lillard is completely content being a very big fish in a small pond. I can’t begin to criticize him for staying put and milking this NBA system for all it’s worth. As we speak, he is on pace to become the third-highest paid player in the history of the National Basketball Association.”

Lillard will make well over $40 million per year over the next three years — he’ll make over $48 million two seasons from now — and in the final two years of his new deal, he will make nearly $60 million, and then north of $60 million, respectively.

Get more from Damian Lillard Follow your favorites to get information about games, news and more.
in this topic
Skip Bayless
Shannon Sharpe
Skip and Shannon: Undisputed

Did Damian Lillard take the easy way out?

Deal or No Deal: Will Lakers trade Anthony Davis this offseason? 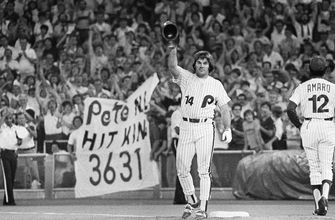 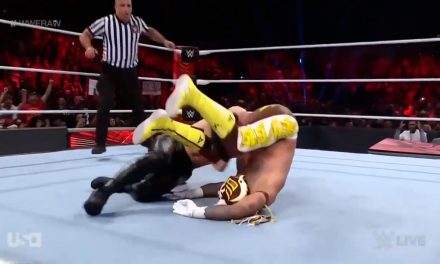 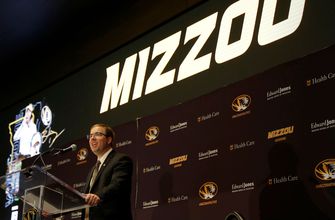 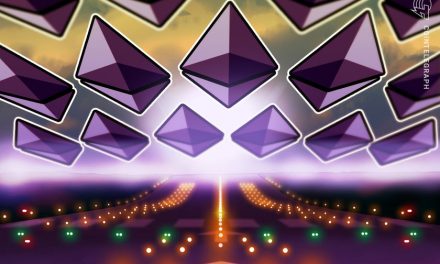 Experts yet to explain massive spike in ETH active addresses