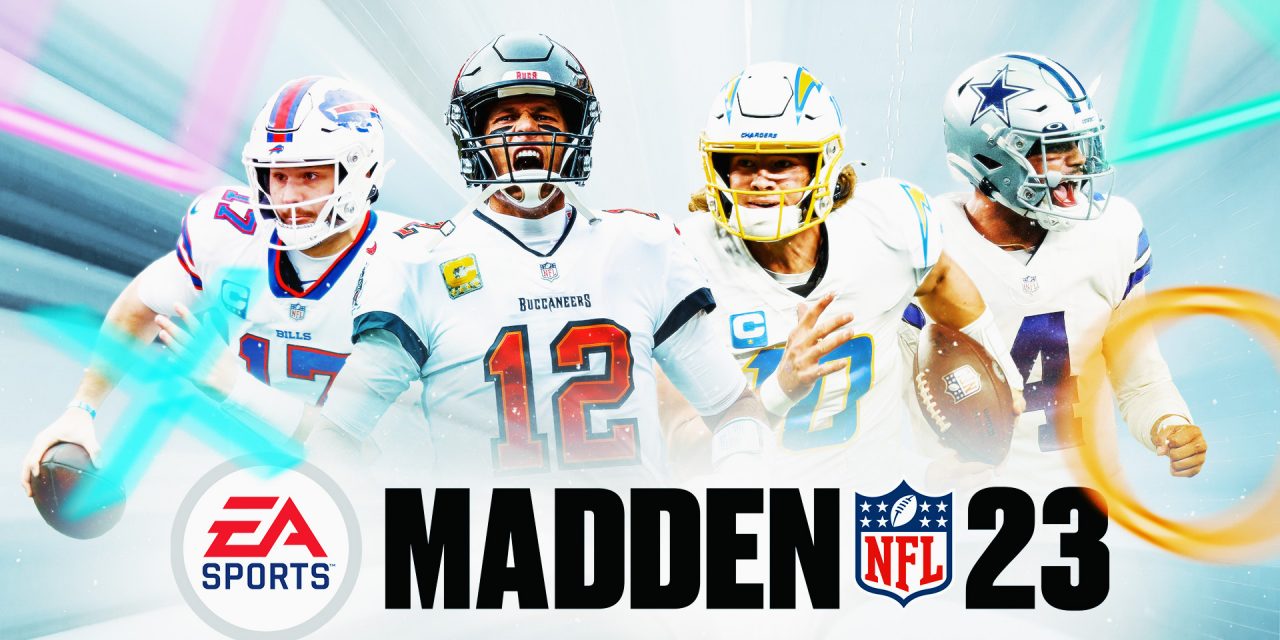 , The annual Madden ratings are sending fans into a frenzy. And per usual, quarterback ratings proved the most divisive.,

Once again, the annual Madden ratings are reeking havoc across the NFL.

EA Sports, the publisher of the famed video game franchise, unveiled its player ratings this week ahead of the upcoming Madden NFL 23 release on Aug. 19 — and there is no shortage of mixed feelings when it comes to the quarterback results, in particular.

While no QB made the illustrious 99 Club, 44-year-old Tampa Bay Buccanners signal-caller Tom Brady topped the list with a 97 rating. That’s a far cry from his first Madden rating as a full-time starter in 2002 — a 51.

Landing at No. 6 on the list was Dallas Cowboys QB Dak Prescott at 89, but the ranking that sent social media into a frenzy was Los Angeles Chargers QB Justin Herbert in the seventh spot with an overall rating of 88.

It’s being considered one of the most egregious rating snubs in Madden NFL 23. Just ask these Chargers.

Herbert threw for the second-most yards last regular season (5,014) behind only Brady, and his 38 touchdowns were the third-most in the league after Brady (43) and Los Angeles Rams QB Matthew Stafford (41).

There were also a few notable names missing from the top of the list.

Cleveland Browns QB Deshaun Watson, who is still awaiting news on his availability this season, came in at No. 11 with an 84 rating. Watson completed 70.2% of his passes for 4,823 yards and 33 touchdowns to just seven interceptions for the Houston Texans during the 2020-21 season, which is the last time he took the field.

The $230.5 million-dollar man Kyler Murray was 12th on the list with an 84 rating, while New England Patriots quarterback Mac Jones was the only rookie to crack the top-20, checking in at 17th with a rating of 78.

Miami Dolphins quarterbacks Tua Tagovailoa and Teddy Bridgewater tied for the No. 22 spot (75), and Jalen Hurts checked in at No 24 (74).

Roethlisberger: Steelers brass wanted to replace me before 2021 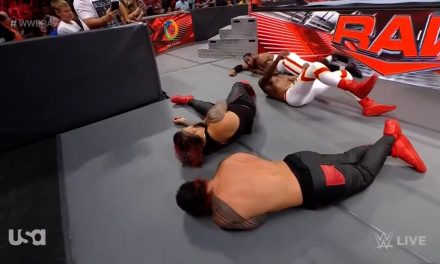 The Usos abandon Sammy Zayn in tag match vs. Riddle and The Street Profits I WWE on FOX, 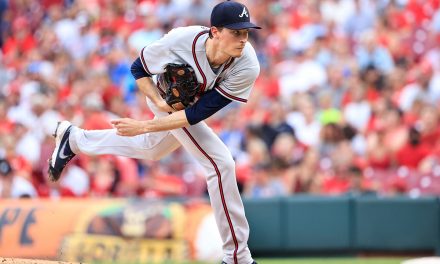 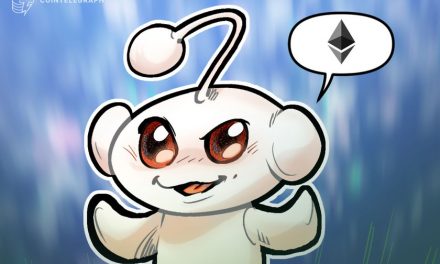 What Ethereum use case can make ETH a $500B market cap asset: Community answers