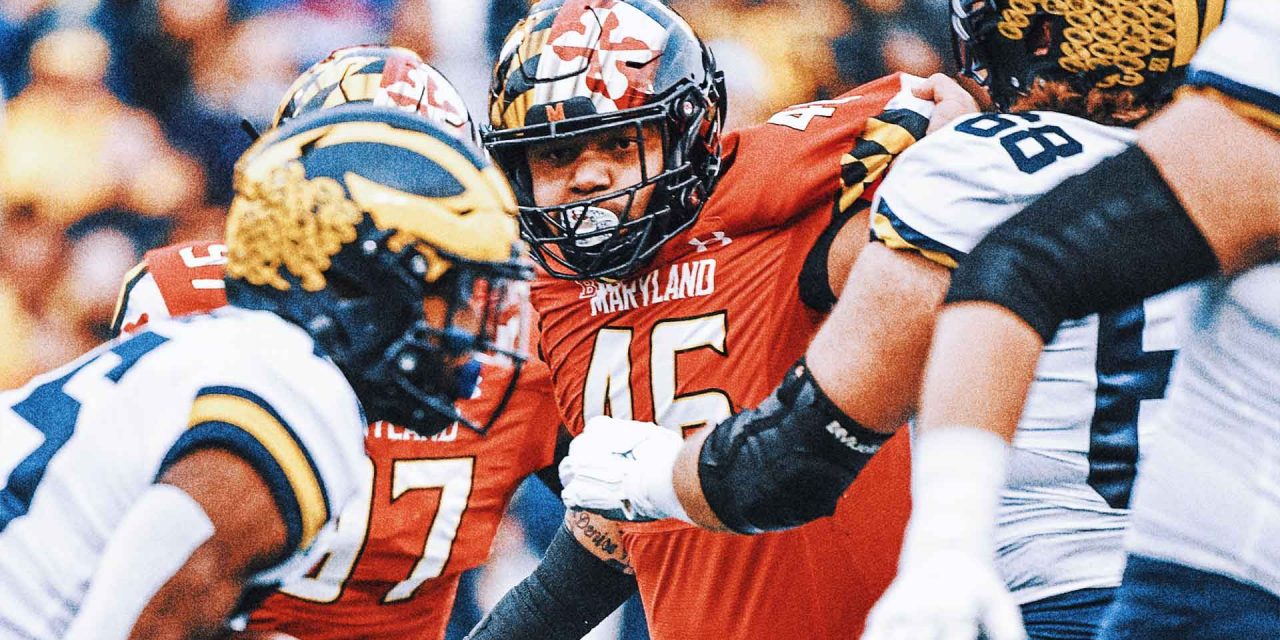 “Don’t ever quit. Do you see your dream? Do you believe in your dream? Then you do whatever it takes to get to your dream.”

Those are the words of Greg China-Rose, a redshirt senior defensive lineman for the Maryland Terrapins. On Saturday against the Michigan Wolverines (noon ET on FOX and the FOX Sports app), China-Rose will line up across from the rather large, scary and talented offensive linemen of the defending Big Ten champs.

But China-Rose isn’t likely to back down. He’s already been through so much.

Tom Rinaldi tell the story of Greg China-Rose’s journey from being a walk-on at Maryland to being awarded a scholarship and a spot as a starter on the team.

“I thought I would have got at least one opportunity to a Power 5 school,” China-Rose said. “I thought if I just keep putting in the hard work that somebody will see me.”

China-Rose instead found himself playing at FCS Robert Morris. Then, after the coaching staff was fired, he left the program and got a job working at a GNC store. The store was across the street from Robert Morris’ stadium, and he found the sounds of game day to be torture.

“I was listening to the crowd roar from Robert Morris,” he said. “At that point I found that this isn’t what I want to do. I don’t want to work in a store. I want to continue to play football.”

He entered Lackawanna College, which he helped reach the junior college national title game. Still, there were no scholarship offers on the table, so he walked on for coach Mike Locksley at Maryland.

“I made it my goal to make sure that I produced for them,” China-Rose said, “and show them that I can do whatever you need me to do.”

While the player was on the path he wanted, life off the field grew fuller — yet more complicated — when he and his girlfriend became parents, their daughter born with a condition that limited her range of motion.

“I do everything because of her,” China-Rose said. “I see what she goes through. She’s just a fighter.”

While China-Rose worked to help his daughter, his fight on the field continued to catch the notice of Locksley, who decided his veteran lineman deserved a reward. He arranged for NBA star Kevin Durant — a Maryland native — to give an inspirational speech to the team. After the speech, Durant surprised everyone by announcing that China-Rose had been awarded a scholarship.

“[Walk-ons] are guys that play the game because they love it and they want to, not because they get a scholarship or check,” Locksley said at the time. “And so, you know, anytime you can reward them and also publicly do it really helps the morale and it’s great that it happens.”

China-Rose finished with five sacks last season, as well as a fumble return for a touchdown in the Terps’ victory over Virginia Tech in the Pinstripe Bowl. This season, he has eight tackles and a sack through three games.

“I really just think that everything I worked for, I was rewarded for,” he said. “I wasn’t just doing it in vain.”

in this topic
Tom Rinaldi

No. 7 USC, No. 6 Oklahoma could be on CFP collision course

Crypto Taxation Around the Globe — What Do Regulations Look Like? 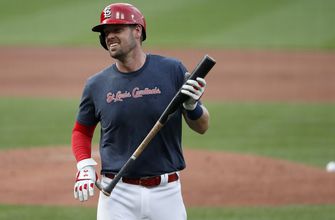