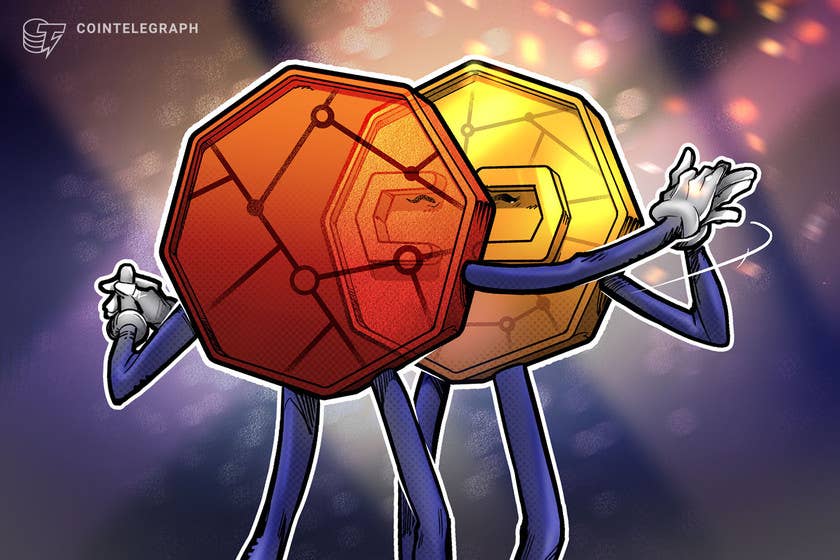 Mastercard’s focus on crypto and digital currencies appears to have taken a greater dimension given the company’s recent move.

According to a release on Thursday, the global payments giant has reached an agreement to acquire CipherTrace, a blockchain intelligence firm with crypto forensics capabilities for over 900 cryptocurrencies.

As part of the acquisition, Mastercard says it plans to integrate CipherTrace’s operations into its own cyber security solutions for digital assets.

According to the announcement, Mastercard will combine its cyber capabilities with CipherTrace technology to differentiate its card and real-time payments architecture. For Mastercard, the deal will allow clients and partners to adopt digital assets while maintaining compliance with financial regulatory provisions.

Commenting on the acquisition, Mastercard’s cyber and intelligence chief Ajay Bhalla remarked that the growth of the crypto market has necessitated the need for trusted and safe operations.

Indeed, Mastercard has been visible in the crypto and blockchain investment scene, including partnerships with notable crypto primitives in the crypto credit and debit card arena, such as Gemini and BitPay.

Back in July, the company’s CEO stated that Mastercard needed to establish a significant presence in the crypto space. At the time, the payments giant revealed plans to become the de-facto testing partner for stablecoin and central bank digital currency projects.

In May, the company published a survey stating that 40% of people intend to adopt crypto for payments in 2022.

The acquisition of a major player in the crypto forensics arena like CipherTrace might be geared towards greater interaction with central banks and stablecoin issuers on digital currency matters.

As previously reported by Cointelegraph, Crypto.com announced plans to integrate CipherTrace’s “Traveller” tool into its compliance toolkit as a way of ensuring compliance with the Financial Action Task Force’s “Travel Rule.” 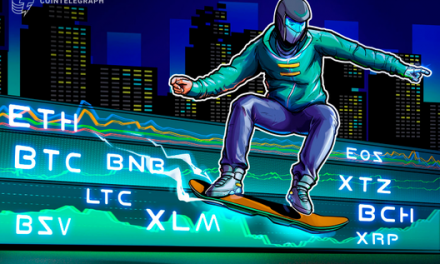 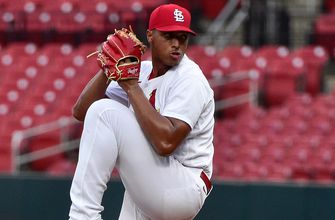 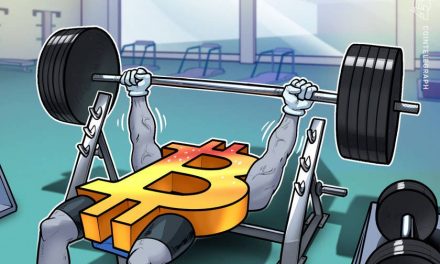 Are strong technicals enough to bring Bitcoin price to $100K in 2021?