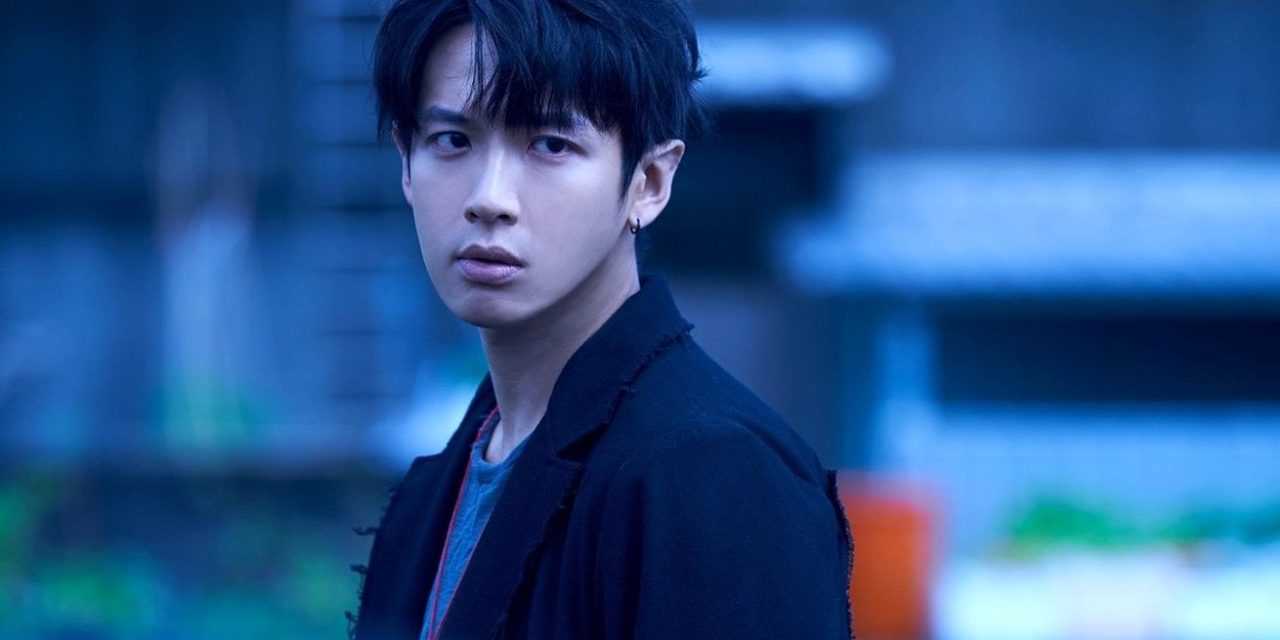 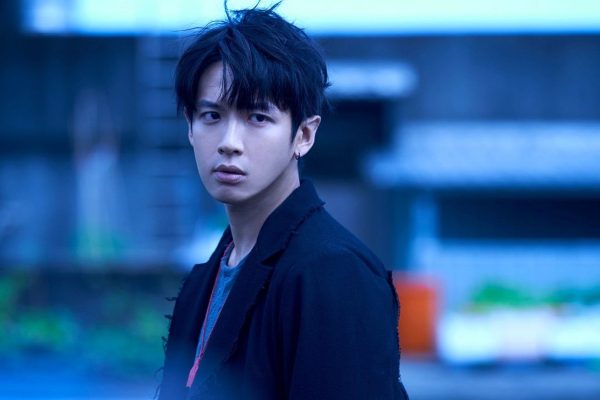 A promo still for Netflix’s Agent From Above.﻿ Image: Netflix

The upcoming Netflix show Agent From Above tried to film its star up close with a drone — and Taiwanese actor Kai Ko got stitches, and possibly worse, when things went wrong (via DroneDJ).

We don’t have many confirmed details on what happened during the December 27th shoot other than that they were filming an action scene close-up when the drone hit him in the face, slashing his cheek.

Ko’s manager told Taiwanese media that the star suffered “serious disfigurement” and needed up to 30 stitches after the drone exploded. Production companies mm2 and Good Films say “there was no explosion or blades shattering as reported in some articles,” claim it was operating “within standard safety guidelines,” and say that… 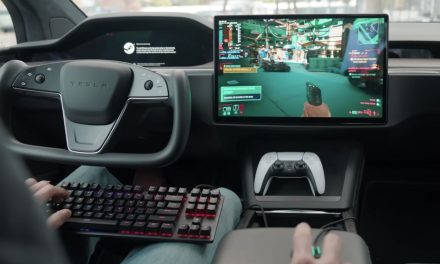 I just wish my Tesla Model 3 had Steam 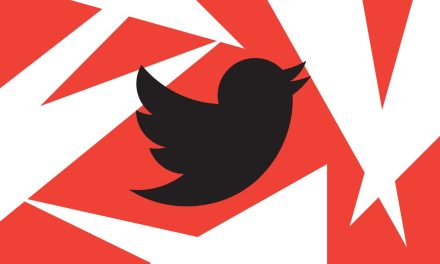 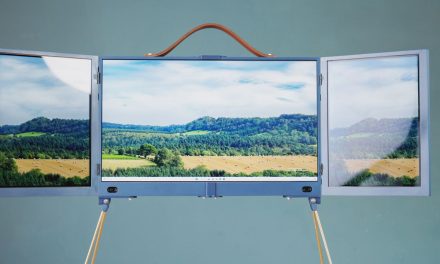 Custom build turns the Framework Laptop into a triple-screen powerhouse