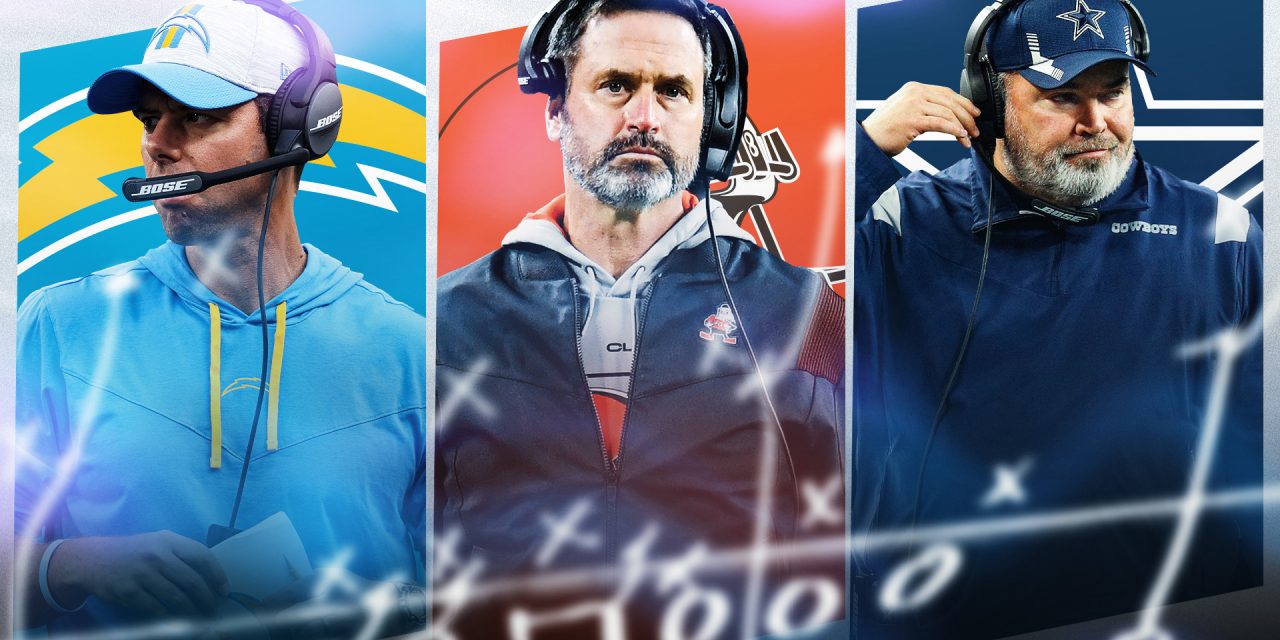 , Colin Cowherd dives deep into which head coaches face the most pressure this upcoming NFL season.,

A handful of NFL head coaches are relieved of their duties after each season.

Whether that means their team underachieved based on expectations or plateaued after reaching a particular milestone, teams often flip coaches like burgers on a grill.

With that, Colin Cowherd shared his thoughts on which head coaches face the most pressure this upcoming season.

Colin’s thoughts: “[The Seahawks] are going to be awful, and no owner wants to watch awful, so I think it’s medium. He’s going to be 71 in September and they have the worst quarterback situation in the league. I don’t think he will get fired, but in the NFL, it’s weird.”

Colin’s thoughts: “He has the first- or second-most pressure in the league. Very, very high pressure. He’s coaching for his job. He’s won five games in each of the last two years, and it has been reported that the owner is ‘unhappy’ and ’embarrassed’ over his seven-year, $62 million deal. He could be the first to go.”

Colin’s thoughts: “Low pressure. He won with Ryan Tannehill, but they lost some receivers. I don’t think Vrabel has a ton of pressure.”

Colin’s thoughts: “He has very low pressure. He was the 2020 Coach of the Year. I think the people understand that the Baker [Mayfield] thing was a bit of a mess, Deshaun Watson will miss time, so I think he gets a pass this year because there’s so much chaos and negative publicity.”

Colin’s thoughts: “The pot is boiling. I think it’s the highest pressure because you don’t have playoff wins, you’ve got Sean Payton outside-of-the-organization rumors, you’ve got Dan Quinn and Kellen Moore inside, and they missed out on Von Miller. Randy Gregory is gone. To me, they are going to need Demarcus Lawrence to have a monster year. It’s going to be a shootout year. I don’t think their defense will make big stops.”

Colin’s thoughts: “I think it’s medium pressure. A lot of people think he could be out of work by Thanksgiving because they lost to the Las Vegas Raiders and the Jacksonville Jaguars in the end [of 2021]. I do think a lot of it is out of his control with Carson Wentz‘s reckless play. He doesn’t have any division titles in four years, so he has to win. But if you look at their schedule, I think they are going to win.”

Colin’s thoughts: “He’s under huge pressure. It’s not that they lost, but they have the worst defense in the league and he’s a defensive coach. Also, they were wildly inconsistent. There were games last year that they were not ready to play.”

Colin’s thoughts: “I think Dan Campbell has very low pressure. They ended the year pretty competitively. He’s ingratiated himself into the community and has a Midwest feel to him. The players like him, and I think offensively they are pretty good.”

Colin’s thoughts: “I’m in the minority, but I’d say fairly low pressure. There’s so much distraction around the organization, can you blame Ron Rivera? I think he has a better quarterback and the division is winnable. I look at him and he’s been a two-time Coach of the Year. I think the expectations are reasonable for him.”

Colin’s thoughts: “Outside of Sean McDermott, there is not an ascending defensive coach in the league. All the ascending coaches are offensive coaches. They had the best quarterback in the league that didn’t make the playoffs. Now, the division is tough, but you cannot go back-to-back years with [Justin] Herbert and not make the playoffs, can you?”

Lance is official starter — but is there still concern for 49ers? 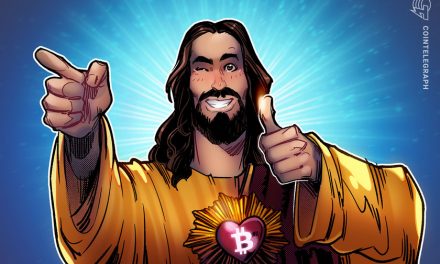 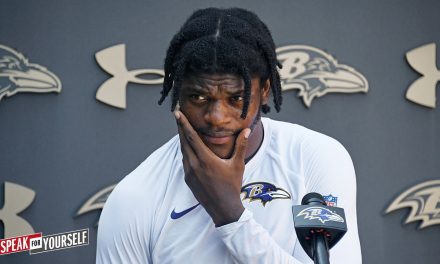 Lamar Jackson advised to holdout for fully guaranteed deal with Ravens | SPEAK FOR YOURSELF, 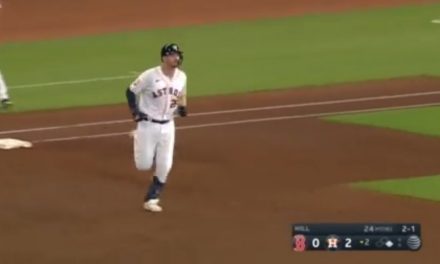