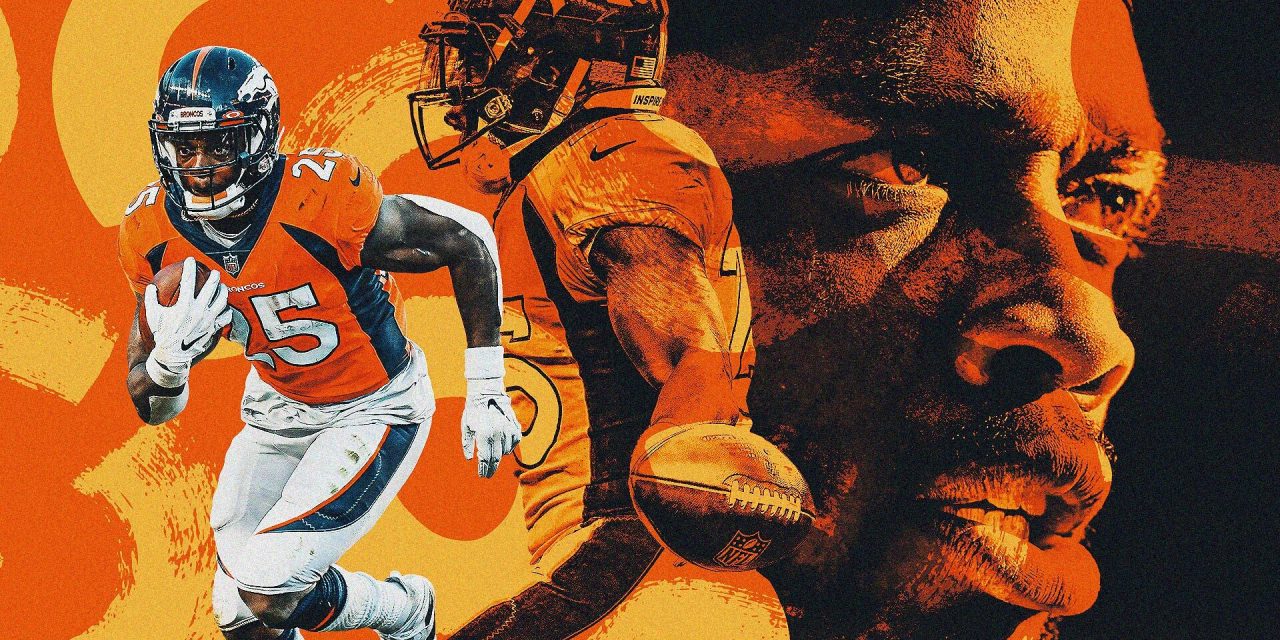 , Broncos RB Melvin Gordon agreed with Colin Cowherd’s assessment of his team, admitting it’s the best he’s been on.,

BY Colin Cowherd • just in

The Denver Broncos are Colin Cowherd’s pick to win the AFC West.

Denver possibly made the biggest splash in the offseason when it traded for Super Bowl-winning quarterback Russell Wilson. Over the last four seasons, he’s ranked second in the league in passer rating (106.3), and adding him to a roster with former All-Pros and Pro Bowlers (Justin Simmons and Courtland Sutton) plus emerging young talent (Jerry Jeudy, Patrick Surtain II and Javonte Williams), it’s understandable to think the Broncos can win the division — a division that includes the Kansas City Chiefs.

The Broncos RB describes Wilson as ‘all about football,’ and says he’s locked in and wants the best out of this season. Cowherd and Gordon also discuss expectations for the Broncos and whether they can win the AFC West.

Running back Melvin Gordon is also a two-time Pro Bowler, and appearing on “The Herd” on Friday, Gordon agreed with Cowherd’s assessment of his team’s roster, expressing unshakable faith in the Denver defense, which ranked third in scoring last season.

“[We’re] crazy up front, throughout the line,” Gordon said. “The linebackers are great. The corners are phenomenal. Pat [Surtain II] is crazy. I honestly think he might be the best corner in the league at some point in a couple years, if not this year.

“Those guys, I see them every day in practice. Man, those guys are so smart. I’m seeing the best.”

Gordon feels just as strongly about the talent on his side of the ball. Gordon and Williams were the only rushing duo to each rush for at least 900 yards last season, and he’s hoping that the tandem, along with the receiving group, can help make life a bit easier for Wilson in his first year in Denver.

“I’m hoping that we can hit from every cylinder,” Gordon said. “We’ve got the receivers that we need to push the ball down the field. We’ve got [Jerry] Jeudy to create separation. We’ve got [Courtland Sutton], the big ball guy, like I said who can stretch the field, along with K.J. [Hamler].”

Gordon might be saving his best performance of the season for the two matchup against the division rival Chargers. He spent the first five seasons of his career with the Chargers franchise before it let him walk in free agency following the 2019 season. Gordon shared that he still “chops it up” with several of his former teammates, but he’s looking for revenge when he faces them.

“That don’t change anything [competitively],” Gordon said when speaking about the relationships he still has with some of his old teammates. “When we playing them, I want to win. I need to score. I’ve got two chances this year.”

When he was with the Chargers, Gordon played on a few talented teams, which included a 12-4 season in 2018. And even though standout receiver Tim Patrick went down with a torn ACL this week, Gordon feels that this Broncos roster might be the best he’s ever been on.

“We’ve got a top-tier team,” Gordon said. “It sucks that we lost Tim [Patrick] because he was definitely one of our key pieces. We’ve got some good guys that are going to step up and make some names for themselves.

“I think we up there, man. We had a good team with the Chargers, but we’re running hand-in-hand, that’s for sure.”

Is Cowboys’ Ezekiel Elliott on Hall of Fame trajectory?

What would be LeBron James’ best NFL position? 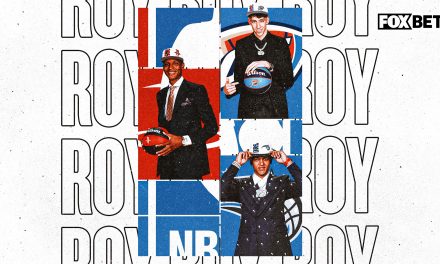 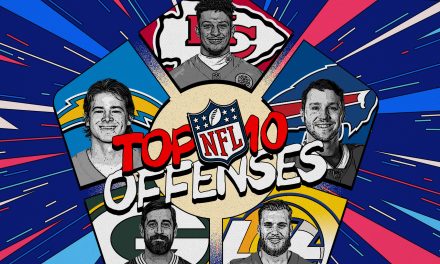 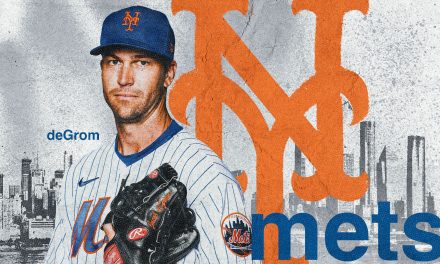