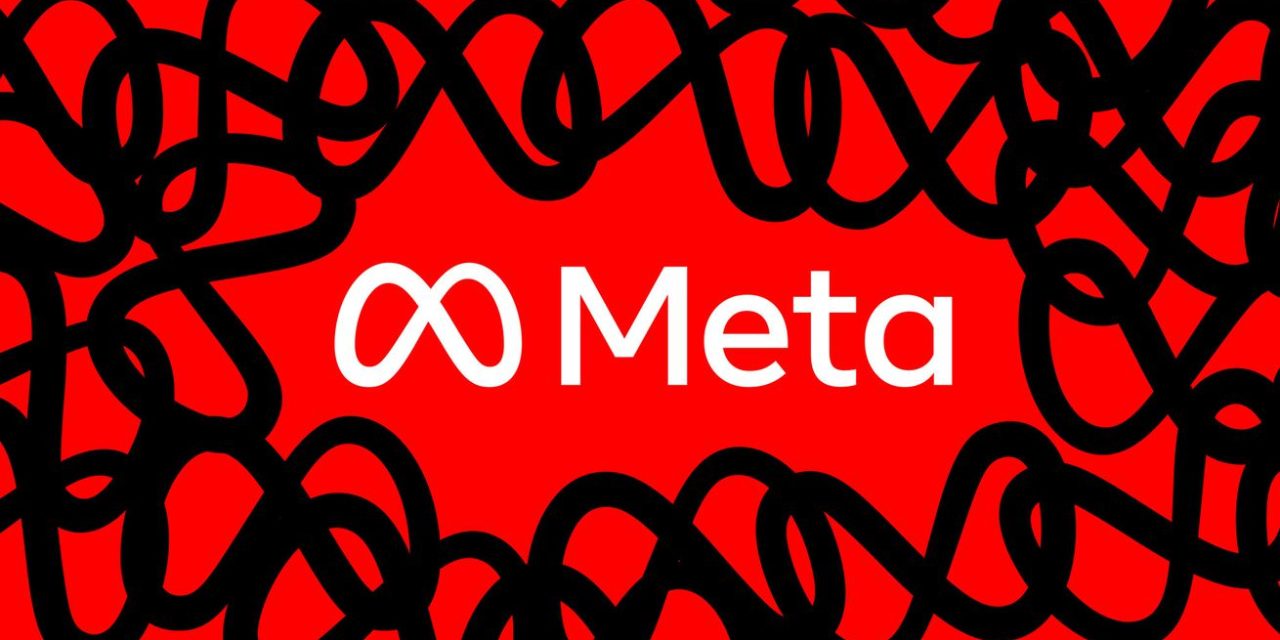 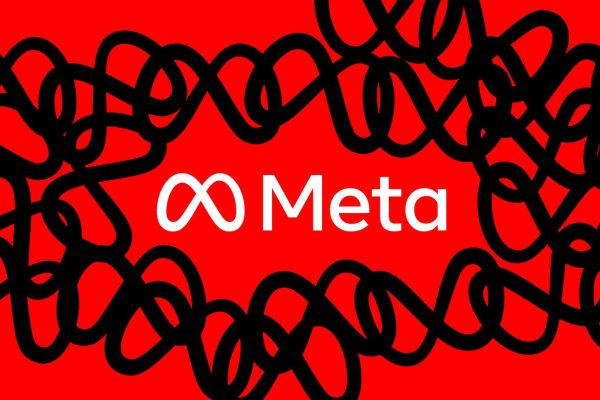 Meta claims to have disabled over 60,000 fake Facebook and Instagram accounts used by Voyager Labs. Illustration by Nick Barclay / The Verge

Meta has filed a legal complaint against a company for allegedly creating tens of thousands of fake Facebook accounts to scrape user data and provide surveillance services for clients.

The firm, Voyager Labs, bills itself as “a world leader in advanced AI-based investigation solutions.” What this means in practice is analyzing social media posts en masse in order to make claims about individuals. In 2021, for example, The Guardian reported how Voyager Labs sold its services to the Los Angeles Police Department, with the company claiming to predict which individuals were likely to commit crimes in the future.

Meta announced the legal action in a… 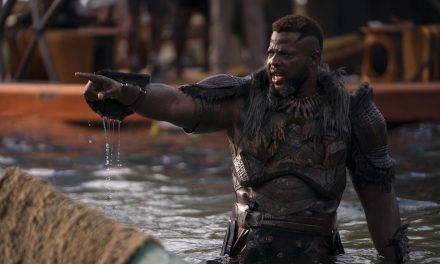 The best entertainment of 2022

Google is adding Microsoft 365 integration to ChromeOS later this year 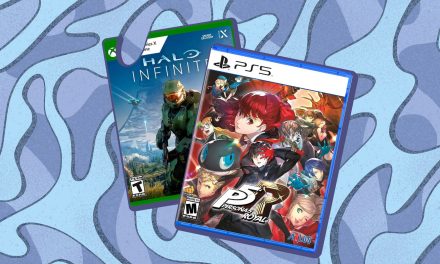 8 great Game Pass games for your Xbox from 2022 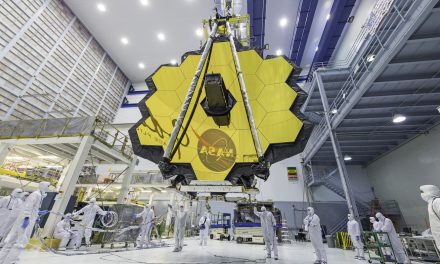 All the news from NASA’s James Webb Space Telescope mission