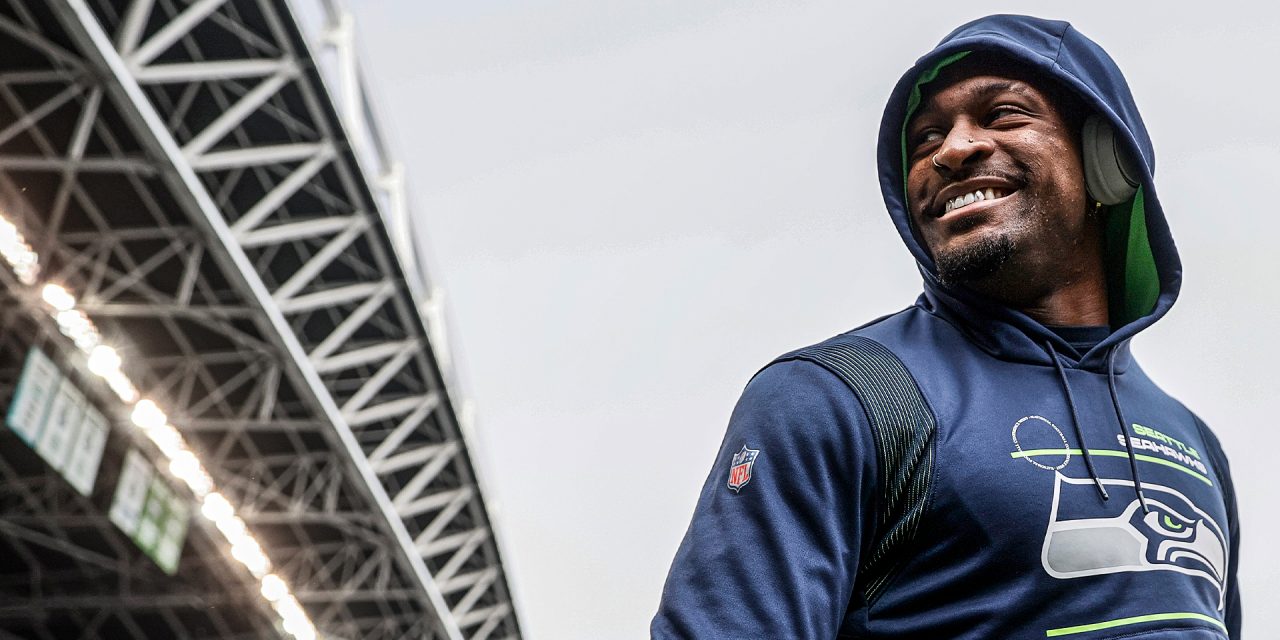 , DK Metcalf is staying in Seattle, having agreed to a three-year, $72 million extension with the Seahawks.,

DK Metcalf has agreed to a three-year, $72 million extension with the Seattle Seahawks, a deal that includes $58.2 million guaranteed and a $30 million signing bonus, the highest ever for a wide receiver.

The news comes shortly after Metcalf, who will be a free agent again at 27 years old, was a spectator and not a participant on the first day of training camp amid extension talks with the team.

He had also previously skipped out on practicing when Seattle broke from minicamp in June.

The 24-year-old Metcalf — the final pick in the second round of the 2019 NFL Draft — had totaled 3,170 receiving yards and 29 touchdowns in his first three seasons.

Metcalf was one of the last of a class of wide receivers in line for new contracts in an offseason filled with deals for pass catchers.

Metcalf, who is fully recovered from offseason foot surgery, was set to earn about $3.99 million for the upcoming season before the extension. His new deal is the latest example of how Seattle is well adept at dealing with players seeking new deals showing up but not practicing until the contract situation is settled, having gone through this in recent years with the likes of Bobby Wagner, Jamal Adams and Duane Brown.

Get more from Seattle Seahawks Follow your favorites to get information about games, news and more.

NFL odds: Pick the QB who will throw most picks

NFL odds: Bettors down on these three teams

Why Lobbying Growth Is a Sign That Crypto Is Maturing 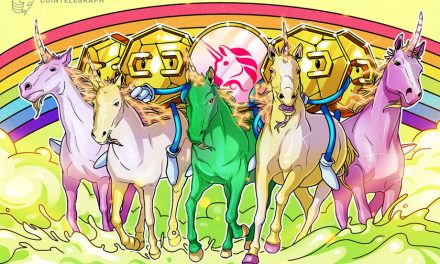 Uniswap breaks $1T in volume — but has only been used by 3.9M addresses