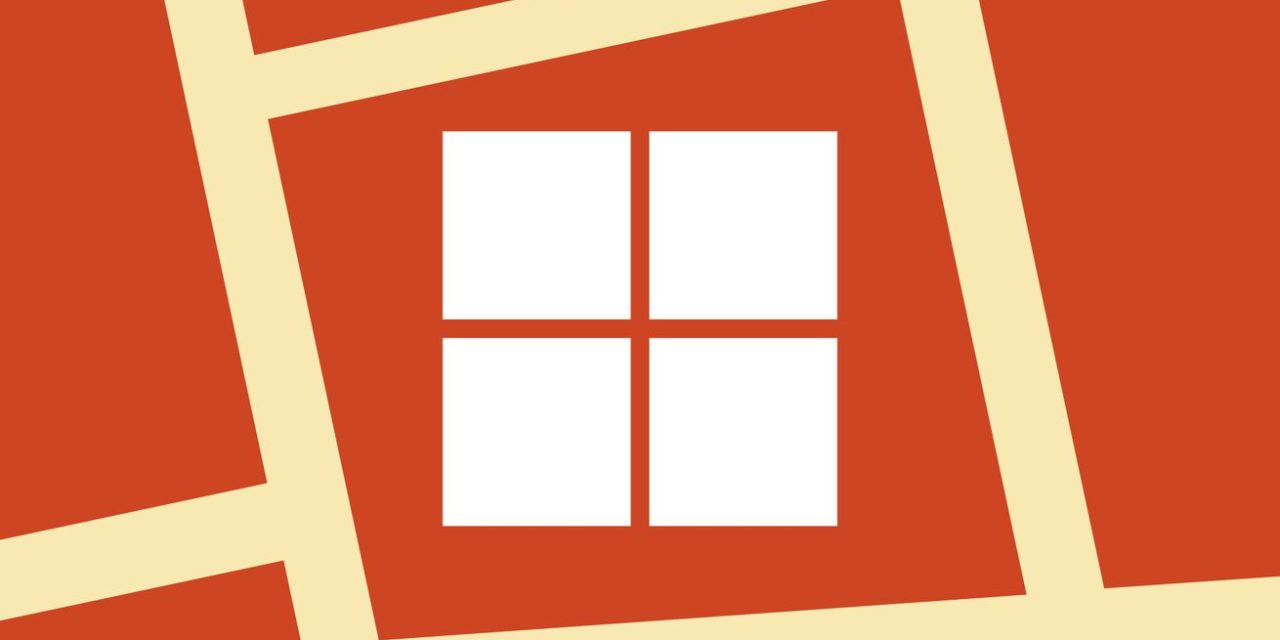 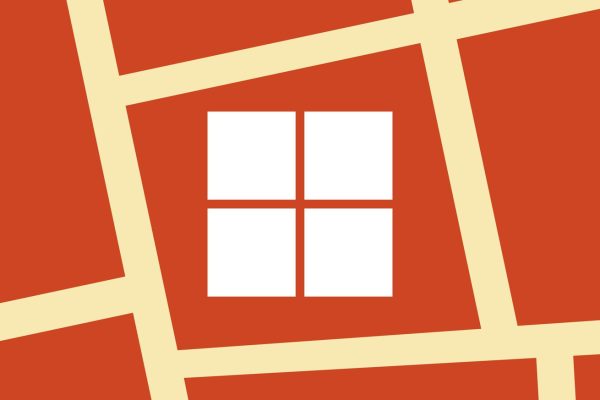 Illustration by Alex Castro / The Verge

Microsoft says it’s investigating an issue in Windows that is causing application shortcuts in the Start menu or taskbar to disappear. Multiple IT admins have detailed the problem on Twitter and Reddit this morning, and it appears to be related to a recent update to the Microsoft Defender threat detections.

The problem is affecting businesses and organizations using Microsoft 365 and Defender for protection against malware, viruses, and other threats. In a note to customers, Microsoft says it has received reports that a certain attack surface reduction (ASR) rule is causing the problems. IT admins are currently trying to work around the issue by setting the “Block Win32 API calls from Office macro” rule to audit only. 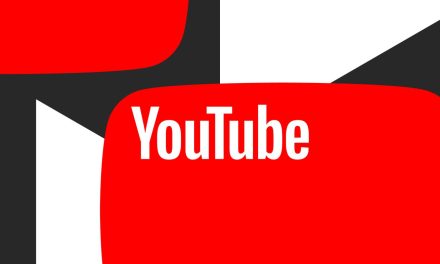 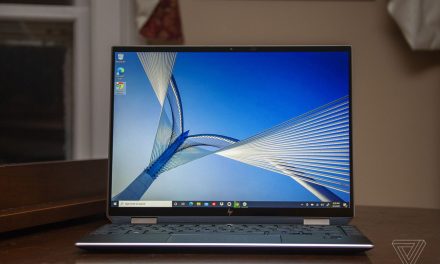 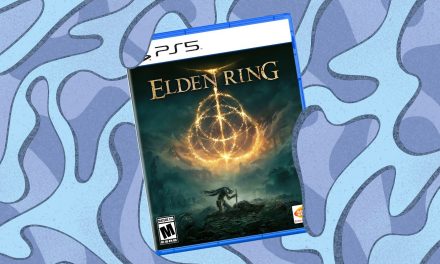 9 great games for your PlayStation from 2022 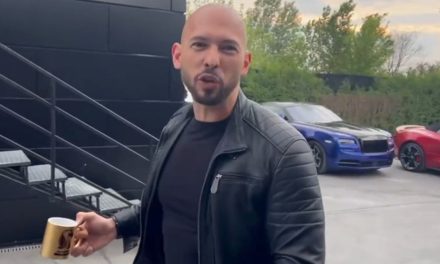