The quarterback position has been the major question mark for Missouri all offseason. While Eli Drinkwitz is still trying to figure out who will start behind center for the Tigers in the 2022 season, he added another talented player to the quarterback room of the future.

Lincoln (Wash.) four-star quarterback Gabarri Johnson stepped foot on Missouri’s campus last weekend for a visit, and now he’s the latest commitment for the Tigers in their 2023 recruiting class. Johnson announced the decision on his Twitter account Sunday. The 6-foot-1, 190-pound signal-caller chose Missouri over the likes of Washington, Utah, Arkansas and others.

Johnson, the No. 243 prospect in the 2023 class, picked up an offer from Missouri back on April 8th withDrinkwitz and quarterbacks coach Bush Hamdan leading the charge in his recruiting process. Hamdan spent the 2016, 2018 and 2019 seasons on the staff at Washington.

During his junior season, Johnson passed for 2,222 yards along with 28 touchdowns against only two interceptions while also rushing for an additional 737 yards.

Johnson’s commitment marks the third season in a row that Missouri will have landed a four-star quarterback from the high school ranks. Drinkwitz signed East St. Louis’ Tyler Macon in the 2021 class. Macon made one start as a true freshman last season. The Tigers have also signed Sam Horn, the nation’s No. 72 prospect in the class of 2022. Horn is expected to arrive on campus later this month to begin summer training, although there is some concern that he could opt to play professional baseball if he is offered a sizable signing bonus following the MLB Draft in July.

Johnson is the third player in the past five days to commit to the Tigers. He’s the fourth overall commitment for Missouri in their 2023 class, joining tight Brett Norfleet of Francis-Howell (Mo.), defensive end Jahkai Lang of Troy (Mo.) Buchanan, and Hutchinson (Kan.) C.C. wide receiver Demariyon Houston.

PowerMizzou is working to get ahold of Johnson to learn more about his decision. Stay tuned for further coverage.

Touchdown Luther ready to lead the way to Columbia 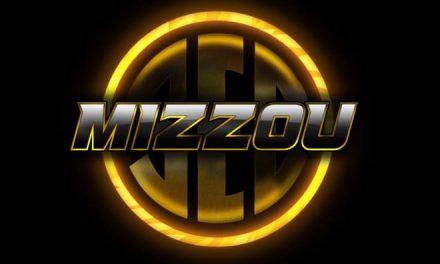 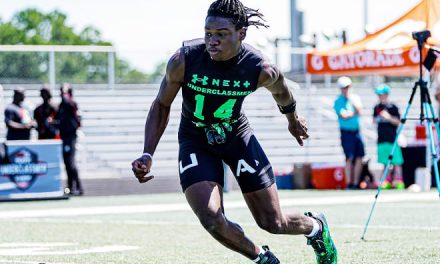