Missouri offered Hutchinson (Kan.) C.C. wide receiver Demariyon Houston on Wednesday and he didn’t hesitate to take advantage of his SEC opportunity, committing to the Tigers on Friday.

Houston is a native of Oklahoma City, where he starred at Millwood (Okla.) in high school and was ranked a 5.7, three-star by Rivals.com in the Class of 2019. As a senior, Houston caught 35 passes for 772 yards and 11 touchdowns while earning First-Team, All-Oklahoma honors by USA Today.

Houston originally committed to Texas before signing with Nebraska as part of the 2019 signing class. During his time in Lincoln, Houston did not appear in a game for the Cornhuskers during his two seasons before entering the transfer portal in May of 2021.

Houston is the second commitment in as many days for Eli Drinkwitz and the Tigers, as Jacksonville State transfer defensive end DJ Coleman pledged his services to Missouri on Thursday. He becomes the third commitment for Missouri in the 2023 class, joining in-state pledges Jahkai Lang and Brett Norfleet. Houston is expected to be a December graduate and will be on campus for spring football.

PowerMizzou.com is attempting to reach Houston for more on his quick decision. 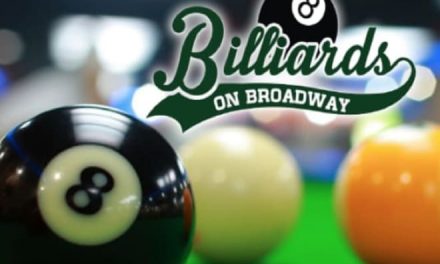 Tiger women start with a win over Murray State