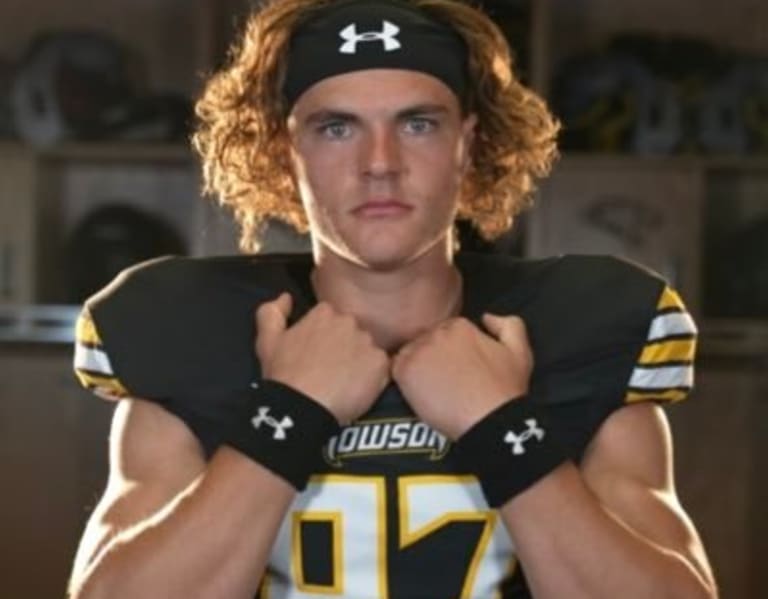 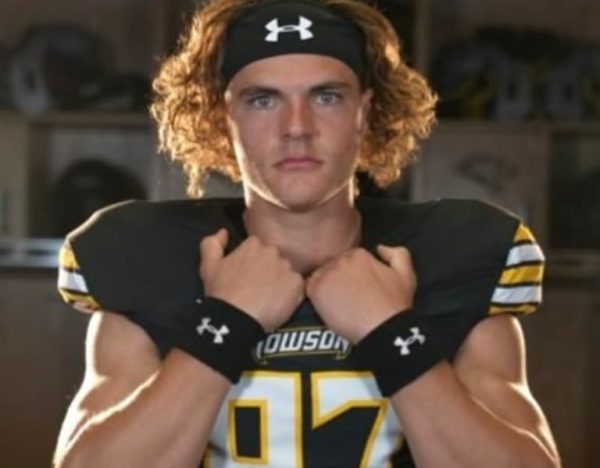 Missouri bolstered its special teams via the transfer portal on Monday with the commitment of former Towson punter Riley Williams. Williams, a native of Victoria, Australia, announced his commitment moments ago.

Williams burst on the scene this past season, his first at Towson, finishing fourth in the nation by averaging 44.7 yards per punt while earning Second-Team All-Colonial Athletic Association honors.

Before his time at Towson, Williams played Australian Rules football and cricket at Australian Catholic University. He was listed on Towson’s website as a sophomore this season.

Missouri lost Jack Stonehouse to the transfer portal in December following a 2022 season where he appeared in 10 games for the Tigers, averaging 42.3 yards per attempt with nine punts going at least 50 yards and 15 being pinned inside the 20-yard line.