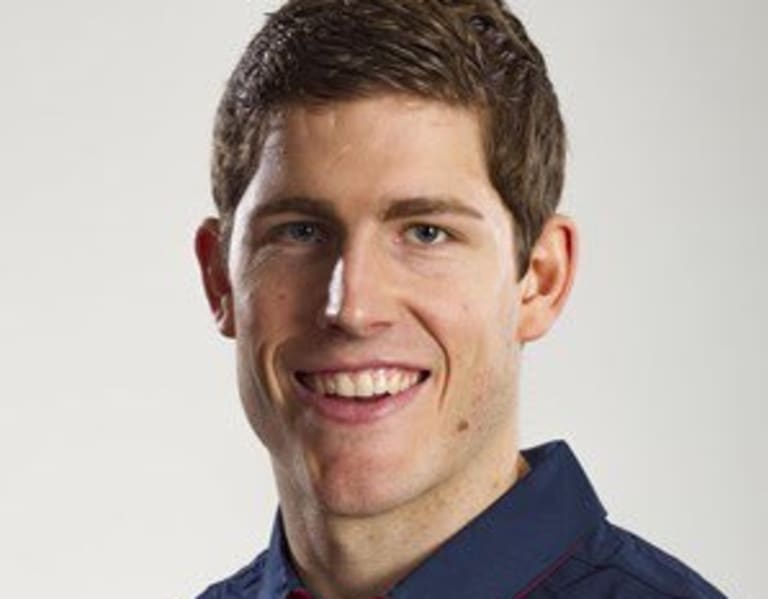 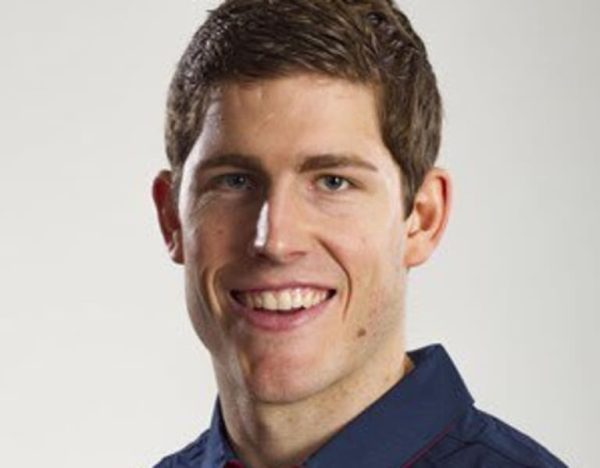 Missouri is finalizing a contract to hire Fresno State offensive coordinator Kirby Moore as its offensive coordinator and quarterbacks coach, a source confirmed to PowerMizzou.com. The news was first reported by Pete Thamel of ESPN. The source said the contract is not yet signed, but official word from the school could come as soon as Wednesday afternoon.

Moore will replace Bush Hamdan as the Tigers’ quarterbacks coach. Head coach Eli Drinkwitz has been the Tigers’ offensive coordinator and play caller his first three years on the job, but is bringing in a designated OC for the first time in his head coaching career.

Moore, whose older brother Kellen is the Dallas Cowboys’ offensive coordinator, was the Bulldogs’ wide receivers coach for five years before taking over as the offensive coordinator last season. In 2020, he took over the title of passing game coordinator. Moore played wide receiver at Boise State from 2009-13. He then coached wide receivers at the College of Idaho for a season before serving as a graduate assistant on Chris Petersen’s staff at Washington in 2015 and 2016. Ironically, Drinkwitz arrived at Boise as the tight ends coach in 2014, the year after Moore left.

Missouri’s offense averaged 366.8 yards and 24.6 points per game this season in going 6-7. The Tigers averaged 5.4 yards per play in 2022. Drinkwitz was the primary playcaller for the first nine games of the year before ceding that duty to Hamdan for the final three games of the regular season. After Hamdan took the offensive coordinator job at Boise State, Drinkwitz resumed duties as the offensive coordinator and quarterbacks coach for the Gasparilla Bowl, which the Tigers lost 27-17 to Wake Forest on Dec. 23.

PowerMizzou.com will have more on Moore’s hire and will update this story throughout the day.