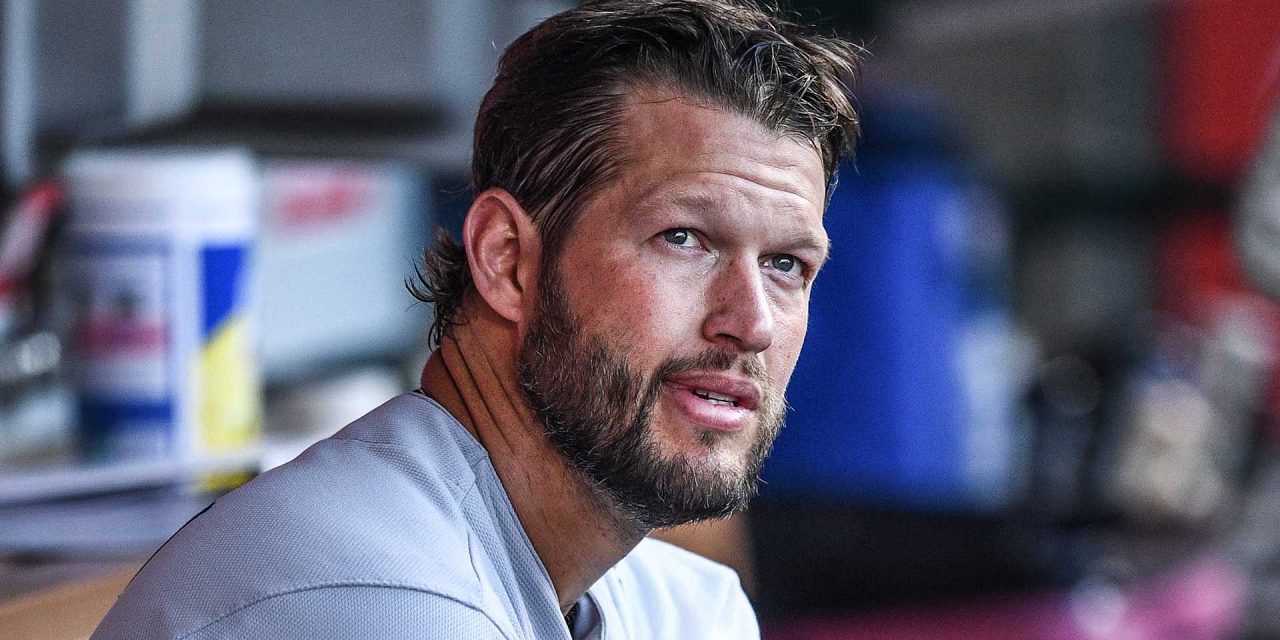 , Dodgers ace Clayton Kershaw will start in the first All-Star Game at Dodger Stadium since 1980, as lineups were announced.,

Dodgers ace Clayton Kershaw will start for the National League on Tuesday night in the first All-Star Game at Dodger Stadium since 1980, and Tampa Bay’sShane McClanahan will be on the mound for the American League.

Los Angeles Angels two-way star Shohei Ohtani will lead off for the AL as the designated hitter. Last year, he was the starting pitcher and led off as the DH in the AL’s 5-2 win at Denver.

Kershaw, who passed Don Sutton in April for the team career strikeouts lead, will become the third Dodgers pitcher to start in the last seven All-Star Games, following Zack Greinke in 2015 at Cincinnati and Hyun Jin Ryu in 2019 at Cleveland. He will be the 13th pitcher to start in his home ballpark, the first since former teammate Max Scherzer in 2018 at Washington.

In a matchup of left-handers, McClanahan becomes the second Rays pitcher to start an All-Star game after David Price in 2010 at Anaheim. McClanahan, a first-time All-Star, is 10-3 with a major league-leading 1.71 ERA and 147 strikeouts in 110 2/3 innings.

Willson and William Contreras are the first set of brothers to make the All-Star rosters in the same year since Aaron and Bret Boone in 2003. The Contreras siblings are the fifth pair of brothers to start together in the All-Star Game, joining Mort and Walker Cooper in 1942 and ’43, Dixie and Harry Walker in 1947, Joe and Dom DiMaggio in 1949 and Roberto and Sandy Alomar Jr. in 1992. 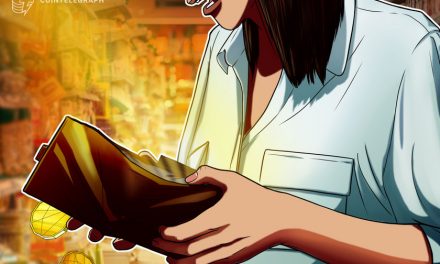 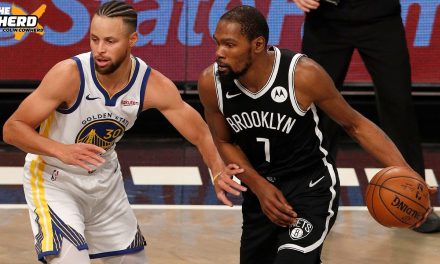 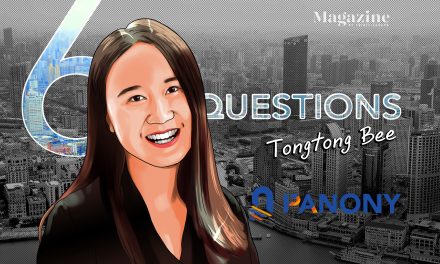 6 Questions for Tongtong Bee of Panony