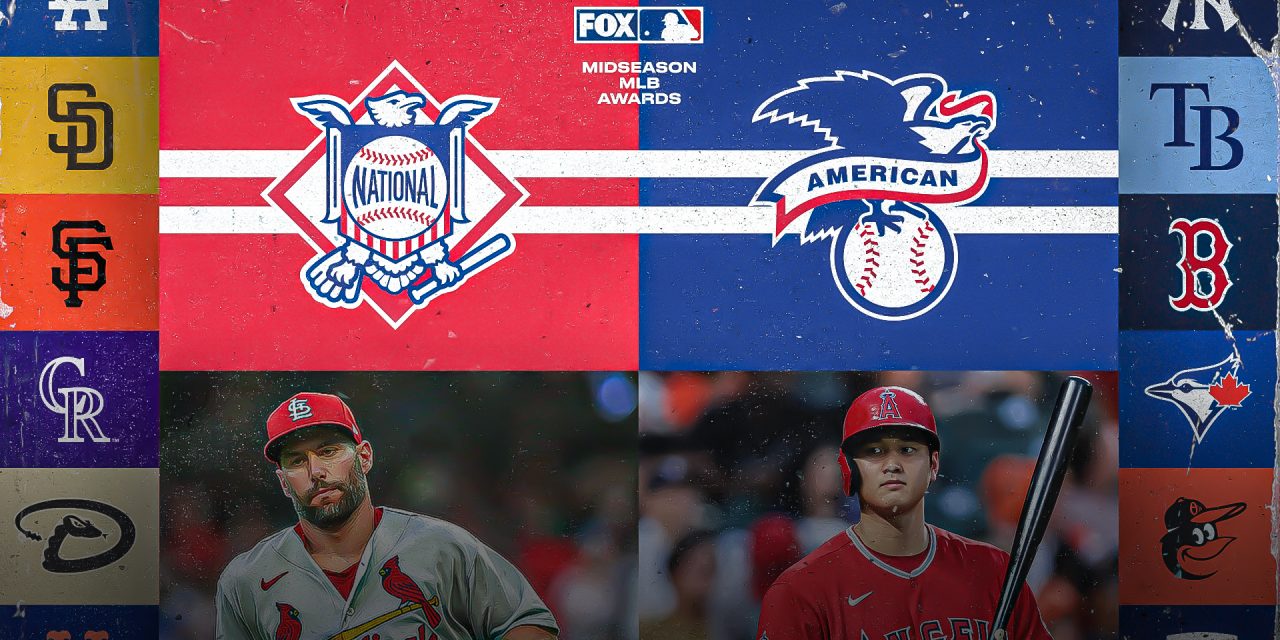 The professor is back!

And while others may give out midseason awards, I prefer handing out grades, specifically highlighting those that deserve an ‘A+’ on their assignments up to this point. However, I also want to highlight those studious long shots — worthy of bets on the futures market — that can finish with an ‘A+’ if those favorites start slacking.

Let’s jump in, with odds courtesy of FOX Bet.

In a previous post, I highlighted why Ohtani has become the favorite in recent days. Given Ohtani did not pitch in the All-Star Game, it’s clear that his focus is to maintain his strikeout rate and overall routine once games resume. That dedication is only more reason why he’s still worth betting on for MVP.

For a long-shot MVP bet, Houston’s Yordan Alvarez has seen his odds lengthen to +1200. An injury to his right hand put him on the 10-day IL, but there’s still tremendous value given he’s No. 1 in xwOBA, No. 1 in average exit velocity, and he plays for the only ballclub capable of challenging the Yankees for the top seed in the AL.

As an aside, what I do think is a sucker bet is taking Ohtani to win the Cy Young award, as there has been some chatter around that. While other starting pitchers work on four days of rest, the Angels‘ superstar often gets five or six days in between starts. He also averages fewer than six innings per start, which is in the middle of league-wide standings. As a result, Ohtani ranks 34th in innings pitched, way behind the other Cy Young favorites like Shane McClahanhan and Justin Verlander (this will be especially important when discussing the NL Cy Young).

After an extensive research study, Cardinals’ first baseman Paul Goldschmidt discovered that sluggers don’t need to hit for power, and hitting for average is within the rules of baseball.

However, Goldy’s odds have lengthened slightly as of late, in part because of how he’s handled breaking pitches. His batting average against these pitches is a whopping .346, but his expected batting average is .244, meaning he is due for significant regression to the mean. It’s also the group of pitches he faces second-most often behind fastballs, the one where he whiffs the most.

If you believe that’s reason enough not to be on him, I still believe Freddie Freeman can pull it off (+1700). As I’ve discussed before, anyone who showcases a lot of power but also a low strikeout rate is worth some attention. Freeman’s isolated power (ISO) of .208 ranks in the top 20 in the National League, but his strikeout rate of 16.3% is 15th best. Plus, he will get bonus points from the voters by playing on a big-market team that is crushing the league.

Anyone who stands out in today’s Tampa Bay Rays has to be elite, and the 25-year-old lefty is no exception. While he only has a four-pitch arsenal, the precision on his fastball and changeup are outstanding. Against righties, his changeup never drops enough as expected, but it still breaks too far away to make good contact. His slider functions similarly against lefties.

What it means is his strikeout rate is in the 98th percentile, and if you believe young arms can stay dominant deeper into the season, McClanahan shouldn’t be slowing down.

For a long shot, Kevin Gausman could, in a way, keep the award in Canada. The Blue Jays ace already has an outstanding ERA (2.87), but it should be even better. When evaluating pitchers, it’s important to focus more on outcomes completely within his control (e.g. strikeouts, home runs, etc.). Fielding Independent Pitching (FIP) calculates exclusively those outcomes, and it stands to reason a pitcher with a higher ERA than FIP should enjoy positive regression in the future. Gausman ranks second in this difference (1.03) in the AL, not to mention he looked great after returning from a recent leg injury. Enough quality starts should make that setback a distant memory. At +1700, he is definitely worth a sprinkle.

I explained the importance of innings pitched to handicapping Cy Young winners. Not only does Miami’s Sandy Alcantara lead the way, but he also has nearly a 12-inning lead on Philadelphia’s Aaron Nola. While some believe Marlins manager Don Mattingly overuses his 26-year-old ace, it’s hard to pull him when three of his four primary pitches have batting averages against of less than .200. Those same pitches (changeup, 4-seam fastball and slider) also have strikeout rates of greater than 20%.

But back to this overuse idea: Miami is 5.5 games back of a wild card spot. At some point, the burden of having Alcantara deep into ball games may be too much for this season. In other words, preservation may be a bigger priority. If so, the aforementioned Nola presents value. Not only has he pitched a lot, but his walk rate per nine innings is also atop the NL standings (1.14) and his batting average minus expected batting average difference (which suggests positive regression) ranks 15th in baseball (-0.008).

Throughout this run of postseason appearances, the Boys in Blue have relied on pitching, and this season is no exception. FIP ranks Los Angeles first in MLB in expected batting average (.231) and second in the NL (3.44), and second in FanGraphs Wins Above Replacement (13.2). Tony Gonsolin is in the Cy Young conversation, Clayton Kershaw started the All-Star Game and Julio Urias ranks in the top 15 in the NL in strikeouts per nine innings (8.75). The bullpen — particularly at closer — has been shaky at times, but an additional arm could be all L.A. needs to maintain that top spot in the league.

However, when I ran a model to forecast probabilities for every team to win the World Series based upon Statcast numbers and projected home-field advantage, the Dodgers finished second overall (18.99%) to the Yankees (35.33%).

New York has only slightly longer odds at +400, but it’s much more valuable. No squad has a better combination of hitting and pitching. Aaron Judge, Giancarlo Stanton & Co. have combined to help the Bronx Bombers to the fourth-best xBA (.265). And Gerrit Cole, Nester Cortes, and the pitching staff make the Yankees second-best in xBA allowed (.236).

With the trade deadline approaching it makes handicapping a little more challenging, but as long as you focus on predictive statistics, you’re putting yourself in a better position for that coveted A+.

Edward Egros is a sports analytics broadcaster/writer, a sports betting analyst, a data scientist and an adjunct professor of statistics at Pepperdine University. These passions have led him to become a cold brew aficionado. Edward previously worked in local television, notably at the Fox affiliate in Dallas covering the Rangers, Cowboys and high school football.  Follow him on Twitter @EdWithSports.

Where does David Ortiz rank among best Red Sox hitters? 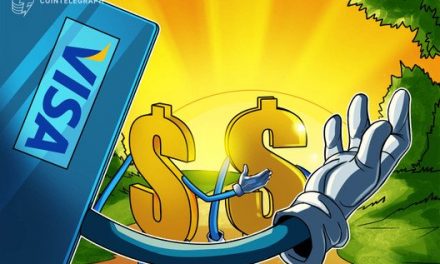