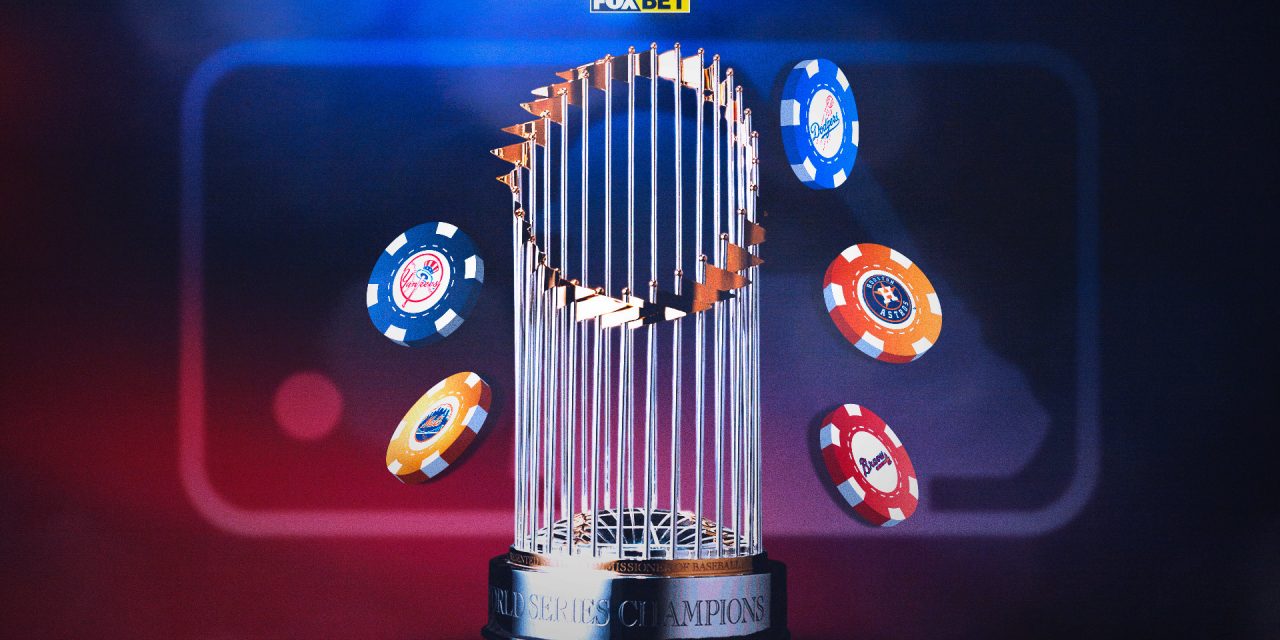 , As the second half of the baseball season begins, let’s look at the odds to win the World Series and picks from FOX Bet.,

As the second half of the Major League Baseball season looms, bettors are looking ahead to the team that will hoist the trophy come October.

With the last day of the regular season scheduled for Oct. 2, it’s time to check in on the updated title odds for all teams.

Here’s everything you need to know about betting on the World Series winner, including the odds at FOX Bet. For more baseball content, check out the MLB page at FOX Sports.

Two of the most storied franchises in sports, the Dodgers and Yankees, are the current favorites to meet in the World Series. They are the only two teams to reach at least 60 wins prior to the break (Los Angeles is 60-30, New York a MLB-best 64-28).

“I like the Dodgers at +375 over the Yankees for a few reasons, including their hitting depth in that lineup and starting rotation,” Hemke said. “To me, the Yankees need to add a few bats and solve their center field and Joey Gallo spots in that lineup.

“Their rotation after Gerrit Cole still seems a bit shaky as Jameson Taillon, Nestor Cortes and the now injured Luis Severino have all regressed in some way after May.  I’m worried about these guys long term and if they get into a series against a team like Houston, can their rotation match up? Both the Yankees and Dodgers have the prospects to add at the deadline and this will separate them a bit come October.”

A longer shot applies in title only as Hemke likes what the defending champion Braves have. FOX Bet has Atlanta as a Bet Boost to +1000.

“The defending champs began the season a combined 23-27 in April and May.  In June, they turned it on, going 21-6 and are currently 12-5 in July,” Hemke said. “This team may be even better this year with Ronald Acuna Jr. back atop that lineup and when you have Michael Harris, the possible rookie of the year, batting ninth, it’s a stacked lineup one through nine.

The Yankees’ neighbors in Flushing, the New York Mets, have also made a big move according to oddsmakers. The Mets went from 12th on the oddsboard, heading into the season at +2000, to fourth at +750 (leading the National League East Division at 58-35 is the reason).

The most difficult team to figure out are the Blue Jays. They started the season tied for ninth at +1600 and have moved to sixth at +1500. But the team just fired manager Charlie Montoyo last week. Can they turn it around in the second half of the season?

The Mariners were the betting darlings out of spring training as they attracted plenty of action from bettors. After a 17-25 start, Seattle entered the break on a 14-game win streak as the Mariners try to end the longest postseason drought among the “Big Four” sports (last made postseason in 2001).

Seattle’s odds are currently +5000, the same as it was entering the season.

The most disappointing team has to be the White Sox, who entered the season tied for fifth at +1200. They are currently tied for 11th, at +3500. Despite the team’s rough start, they are only three games back of the Twins in the AL Central.

If the odds hold form and the Dodgers and Yankees advance to the World Series, it will be the 12th time the franchises have met in the Fall Classic.

The Yankees hold an 8-3 World Series edge over the Dodgers, but Los Angeles won the last Fall Classic between the teams in 1981.

If you are looking to sprinkle a few bucks on the World Series winner, head over to FOX Bet to place your bets!

Play FOX Super 6 every week for your chance to win thousands of dollars, including a $10,000 prize on the Big Noon Kickoff game of the week, the weekly College Football Saturday contest and, of course, the new “Stack the Cash” Sunday NFL Challenge. Just download the Super 6 app and make your picks today! 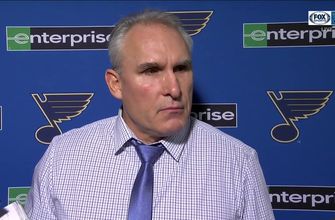 Berube: ‘We came up on the short end of it’ after loss to Vegas, 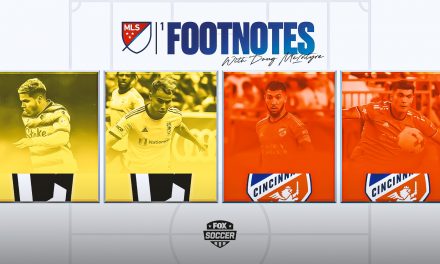