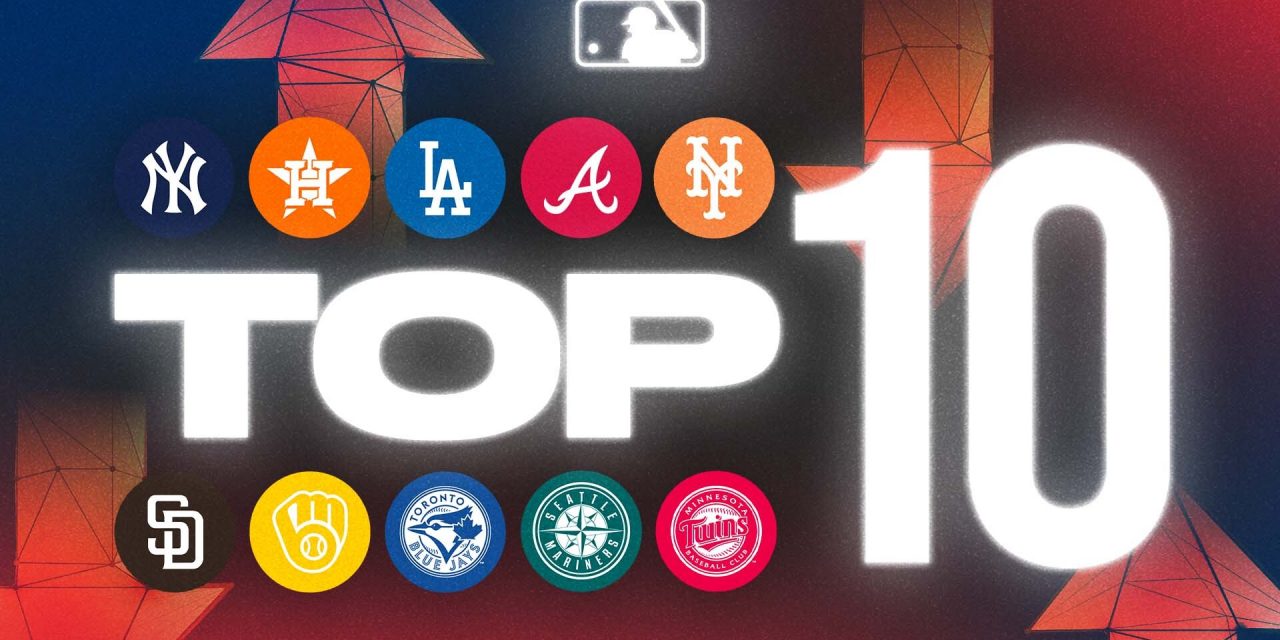 , The Astros and Yankees spent the week trying to one-up each other. Ben Verlander breaks down who came out on top in his MLB Power Rankings.,

For most of the MLB season, the New York Yankees have been the best team in baseball.

In fact, they had the Seattle Mariners‘ all-time single season record of 116 wins in their sights — then July happened. Last month, the Yankees went 13-13, which effectively ended their historic pursuit.

Despite their July, the Yankees are still a fantastic team and have a number of other records they can break, including the Yankees’ single season home run record, currently held by Roger Maris (61). Aaron Judge is at 42 to start August.

Will his torrid pace be enough to bump the Yankees back up to the top spot? Let’s take a look at where they ended up this week.

The AL Central is such a weird division. The Twins currently hold onto the top spot but have been a very mediocre team of late. It’s crucial that they add pitching at the deadline. Their team ERA of 4.05 ranks 19th in the league.

Offensively they are the only team in the AL Central with over 300 extra base hits with 44.7% of their runs coming via the long ball.

Since June 21, the Mariners have been one of the top teams in baseball. In that span they’ve gone 26-4 against everyone other than the Houston Astros, who they went 1-6 against in their most recent series.

Julio Rodriguez was placed on the IL on Sunday, which is a concern for a Mariners team that just acquired the top pitcher on the market at the trade deadline with the hope of making a playoff push.

Check out some season highlights from Luis Castillo after he was acquired by the Seattle Mariners.

The Padres are in a good place. They’ve played good baseball all year long and are now poised to add Fernando Tatis Jr. back to the lineup for the first time this year.

They also acquired Josh Hader at the trade deadline and are still in the running for Juan Soto. The Padres’ pitching has the second-most quality starts of any team in baseball this year.

In what will go down as one of the weirder trade deadline deals, the Brewers sent their All-star Closer Josh Hader to the Padres for Taylor Rogers, Dinelson Lamet, and some prospects.

Perhaps it’s a good overall trade and haul for the organization, but it didn’t make the current first-place Milwaukee Brewers any better than they were before. Pitching is a staple of this Brewers team, and it will be interesting to see what, if anything, they add offensively before the deadline.

No team has more wins than the Blue Jays under John Schneider.

Since the All-Star Break, the Blue Jays have scored 50 runs in their first four games, becoming just the second team since 1933 to accomplish that feat. They had a seven-game win streak come to a close on Wednesday but have still won 12 of their last 15 games thanks to their league-leading offense.

The Blue Jays are rolling.

Ben Verlander breaks down the impressive Toronto Blue Jays and what they need to do to keep their dominant play consistent for the playoffs.

The NL East is an absolute battle right now and the Braves are the team looking up in the division. In the last week Atlanta lost a tough road series to their division foe, the Phillies, and swept the Diamondbacks.

Since losing the first two games out of the All-Star break, the Mets have gone on a tear, winning six in a row including a two-game sweep of their cross-town rival, the New York Yankees.

This week, the Mets are expected to get Jacob DeGrom back into their rotation, which will finally get them closer to 100%. The Mets team is very good and continues to show itself as one of the elite teams in the game of baseball. This week, they’ll get even better.

For the last couple of months, there hasn’t been a team hotter than the Dodgers, but they’re coming off an unprecedented week in which they lost a series to the Washington Nationals and a game to the struggling Colorado Rockies.

Look for the Dodgers to make a big splash at the trade deadline as they usually do.

Ben Verlander dives into the latest MLB trades as we near the deadline.

The month of July wasn’t so great to the New York Yankees. When all was said and done, they went 13-13 in the month and came back down to earth a little bit. Their weaknesses became rather apparent, and they looked towards the trade deadline to address those issues.

Monday, after having already acquired Andrew Benintendi in the previous week, the Yankees addressed all of their remaining issues by grabbing Frankie Montas and Lou Trivino from the Athletics. Last week the Yankees got swept in the Subway Series by the Mets, but they’ve now reloaded.

After a week that wasn’t particularly good for the Astros, they countered the Yankees’ deadline moves by adding Trey Mancini.

This year, the Astros have proven that they are still the team to beat in the American League, and now they’re on a collision course for a seven-game series with the New York Yankees in the ALCS.

The Astros were swept by the last place Athletics this week but then beat the surging Mariners in three out of four games.

Ben Verlander dives into why the Houston Astros are still the team to beat, lead by Yordan Alvarez, Jose Altuve, and their elite pitching.

Here’s to another exciting week of Major League Baseball! 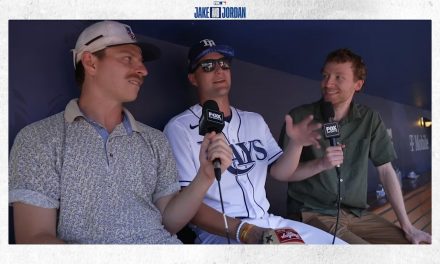 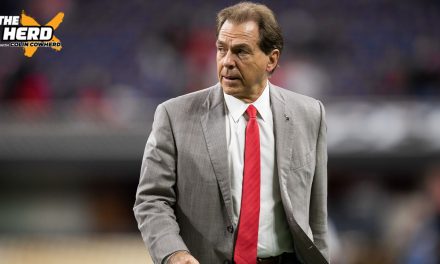