More than a law: Texas takes steps to amend Bitcoin into state constitution 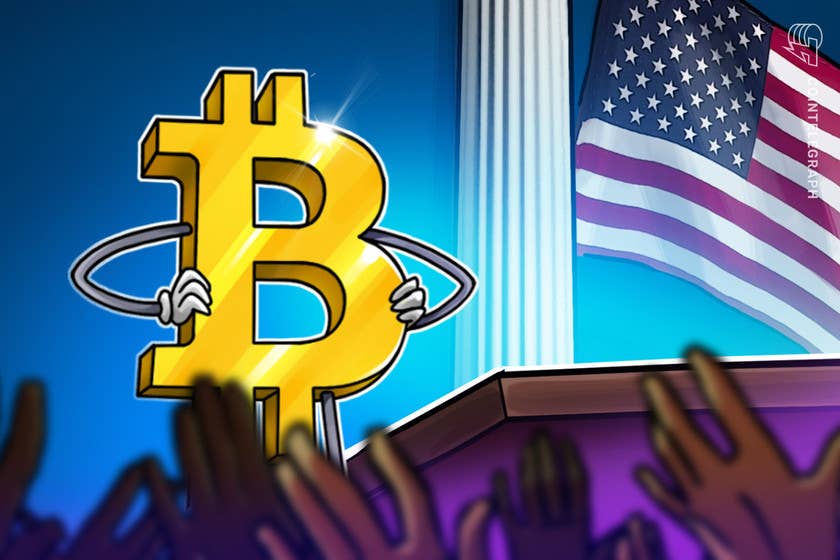 Everything is bigger in Texas, which is why it shouldn’t come as a surprise that the Lone Star state is making moves to become America’s next Bitcoin (BTC) hotspot.

Most recently, Texas implemented two laws to ensure that cryptocurrencies are recognized under state commercial law. Texas House Bills 4474 and 1576 both took effect on Sept. 1, after being signed into law by Governor Greg Abbott this past June. While H.B. 1576 established a blockchain working group in Texas, H.B. 4474 provides a complete framework to demonstrate that virtual currency has a place under Texas law.

Specifically speaking, H.B. 4474 adopted the proposed language of the Uniform Law Commission’s new Uniform Commercial Code, or UCC. UCC Article 12 is set to be finalized next year, but states are free to adopt the proposed language in the meantime, as demonstrated by Texas’ H.B. 4474. Patrick Boot, associate at Hunton Andrews Kurth, told Cointelegraph that the text of H.B 4474 concisely points out three specific things:

To put the importance of H.B. 4474 into perspective, Joseph Kelly, CEO of Unchained Capital — a Bitcoin financial services company based in Austin — told Cointelegraph that as a result of Texas’ cryptocurrency laws, Unchained and their clients now have greater legal certainty surrounding activities such as purchasing Bitcoin or accepting it as collateral for loans.

Prior to H.B. 4474, Kelly mentioned that Bitcoin was too new and different, noting that previous laws weren’t well-suited to commercial transactions with Bitcoin. In turn, Kelly explained that unclear definitions or uncertain judicial treatments for Bitcoin create unnecessary risks for all parties: “States that don’t move quickly to provide the sort of clarity such as H.B. 4474 leave their consumers and businesses at risk for disputes and potentially loss of funds.”

Although this clarifies the commercial law status of digital assets, it’s important to point out that Texas was not the first state to pass such legislation. Caitlin Long, a Wyoming-based crypto proponent, previously told Cointelegraph that Texas became the 4th U.S. state to define virtual currency, falling behind Wyoming, Rhode Island and Nebraska.

From legislation to a constitutional amendment

While Texas appears to be following in the footsteps of other innovative states, members of the Texas Blockchain Council — an industry association that advocates for blockchain-centric public policy initiatives — shared that bigger plans are underway.

Lee Bratcher, president of the Texas Blockchain Council, told Cointelegraph that there are discussions to integrate Bitcoin into the Texas Constitution, potentially as a constitutional amendment. According to Bratcher, the Texas Constitution has been amended more than 500 times. As such, he noted that a Texas state amendment related to the utilization of cryptocurrency for the function of property tax payment is a possibility. Bratcher remarked:

“There is the idea for a Texas constitutional amendment to allow property tax payment in Bitcoin. This would put Bitcoin on par with gold at the Texas Comptroller’s Office and Treasury.”

While integrating Bitcoin into the Texas Constitution may very well be a first for crypto-friendly states, Bratcher mentioned that such a proposal wouldn’t appear on state ballots until the year 2023: “This proposal will likely take years.” In the meantime, Bratcher mentioned that the Texas Blockchain Council is working closely with Texas House Representative Giovanni Capriglione on this project.

It’s also important to point out that other states such as Florida and Tennessee have recently been exploring ways to accept BTC for property tax payments. Jackson, Tennessee Mayor Scott Conger announced in July this year that the city’s blockchain task force is studying ways to allow for property taxes to be paid in Bitcoin. The news came shortly after Miami Mayor Francis Suarez announced the push for city employee salaries to be paid in BTC, while also allowing residents to pay fees in Bitcoin.

By implementing a Bitcoin amendment into the Texas Constitution, Texas aims to go above and beyond pure legislation. Peter Vogel, of counsel at Foley & Lardner LLP, told Cointelegraph that constitutional amendments require a vote from the citizens in Texas, which would be a greater legal standard than enacted crypto laws from the Texas Legislature that are signed by the governor.

Even though Texas is taking unique measures to become one of the most crypto-friendly states in the United States, challenges remain that could hamper legislation moving forward.

For instance, Bratcher pointed out that the biggest obstacle for the continued growth of cryptocurrency in Texas is Washington, D.C. According to him, the lack of clarity around cryptocurrency from federal regulators has resulted in a number of Texas-based entrepreneurs relocating to crypto-friendly countries like Switzerland and Liechtenstein: “We don’t have control over the biggest issues we see at the federal level.”

This notion has possibly been highlighted recently with the U.S. Securities and Exchange Commission threatening to sue Coinbase over its crypto yield program. With this in mind, Bratcher noted that while there is a positive crypto ecosystem in Texas, the Texas Blockchain Council is still attempting to make leeway with the State’s Securities Board. According to Bratcher, the Texas State Securities Board has been strict about interest-bearing accounts.

Additionally, Vogel commented that although Texas has passed and enacted crypto friend legislation, it’s important to see how these laws will be challenged in both Texas and federal courts: 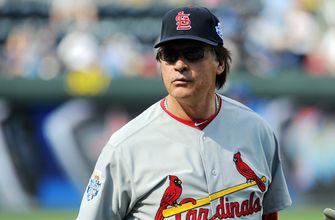 Back in the dugout: White Sox hire La Russa as manager,

Armstrong: ‘Every time there’s been something there, this group has responded’, 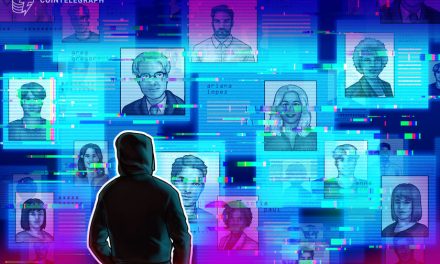