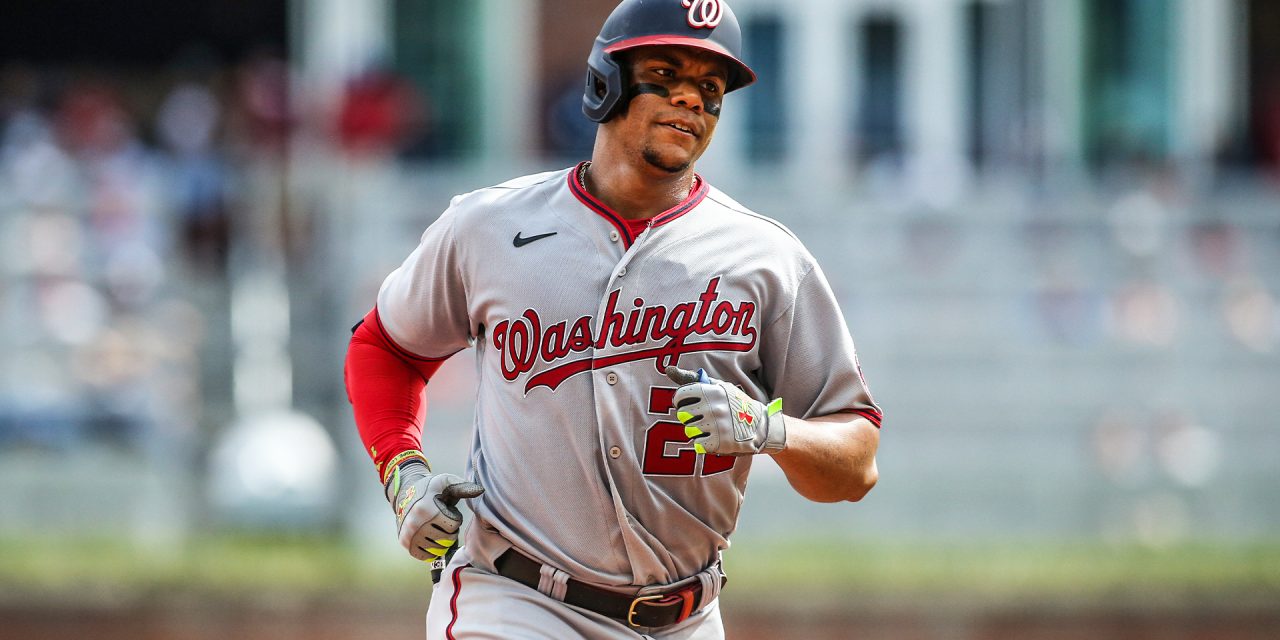 , Juan Soto tells FOX that concern over the Nats’ future played a role in his decision to turn down a 15-year, $440 million offer.,

News that Washington Nationals outfielder Juan Soto turned down the team’s 15-year, $440 million offer, which would have been the largest contract in MLB history, continues to make waves around the league.

The 23-year-old Soto is currently in Los Angeles for Monday’s Home Run Derby and Tuesday’s MLB All-Star Game (8 p.m. ET on FOX and the FOX Sports app). On Monday, he sat down with MLB On FOX crew at Dodger Stadium to discuss his mindset surrounding his future.

When asked if worries about the future of the Nationals played a part in his decision not to sign long-term, Soto answered candidly.

“Yeah, definitely,” he said. “When you see [a] team like that, it’s a team that you want to be in the World Series again. I mean, I’ve been there with them. I know how it is.”

Soto continued to chat with the FOX crew, ignoring the contract talk and sharing that he is just trying to “enjoy the moment” at the All-Star Game. He said he remains committed to working on improving his game.

After a strong rookie campaign, Soto went on to win a World Series with the Nationals in his sophomore season of 2019. He followed that up by becoming the National League batting champion in 2020 (.351 average) and earning his first All-Star selection in 2021. He was also runner-up to Bryce Harper in the NL MVP race that year.

On June 1, Nationals general manager Mike Rizzo said publicly that the team had no plans to trade Soto, but the organization is now reportedly willing to listen to trade offers after Saturday’s development.

FOX Sports MLB Analyst Ben Verlander believes that a trade is highly unlikely, however, because it would take a lot for another team to acquire Soto. Only a select few teams can afford a package to land the All-Star outfielder. The short list includes the New York Yankees, New York Mets and Los Angeles Dodgers.

It could cost a team $500 million dollars to sign the young star long-term, according to Verlander.

“[Soto] wants to be around that $35 million mark,” Verlander said. “This is wild. It’s going to take close to half a billion dollars to sign Juan Soto. … In my opinion, he wants to get past the Mike Trout record.”

Will Juan Soto be traded by the Washington Nationals?

One reason Soto turned down the Nationals’ offer was that it was heavily back loaded and the contract’s average value of $29.3 million ranked 20th overall. What’s more, Soto, who is on track to become a free agent at age 26, could seek out a deal worth more than $500 million if he were to wait, according to his agent.

Soto, a two-time All-Star, is widely regarded as one of the best players in baseball. However, he is hitting a career-low .250 so far this season. His .497 slugging percentage is also the lowest of his young career. Through 91 games this season, he has 78 hits, 20 home runs and 43 runs batted in.

The MLB trade deadline is Aug. 2. 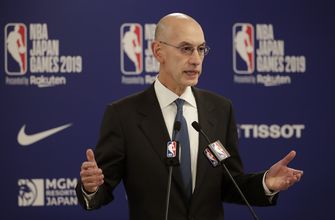 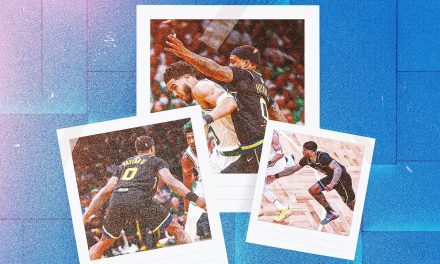 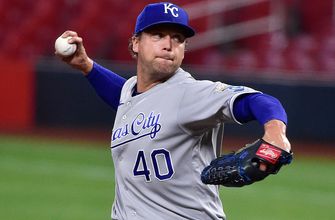