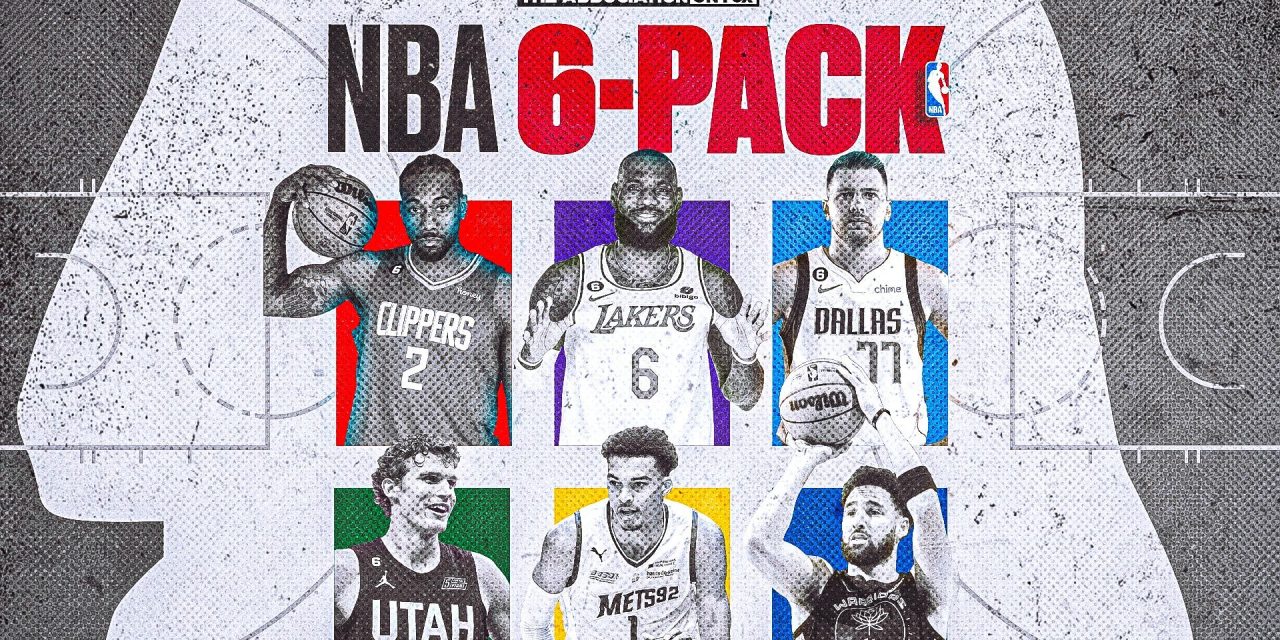 Parity is back in the NBA.

A little over a month into the season, there are major surprises in both conferences, most notably with the defending champs, who are faltering early.

FOX Sports’ Chris Broussard is back to take a look at the entire NBA landscape, and weave through what has been a fun and unpredictable start to the season.

1. Once again, Kawhi Leonard has struggled to stay on the court due to injury. Is this the final year of the Clippers‘ championship window? How vital is it that Leonard comes back and LAC vies for a title this season?

Broussard: Honestly, it looks like their championship window has already closed. Of course, if Kawhi returns to being a full-time player you can’t count them out, but who can be sure of that? They have absolutely no chance to win the West with Kawhi being a part-timer (or no-timer), and even with him, I wouldn’t pick them.

Remember, pre-injury, Kawhi and Paul George had their hands full with a young Luka Dončić and choked against Nikola Jokic. Forget all that “beating-Utah-without-Kawhi” stuff of a couple of years ago. Nothing like that is happening again for the Clippers.

With Kawhi playing presumably 30 minutes three-fourths of the time by the time the playoffs roll around, the Clippers will be pretty good, but not good enough to win the West.

2. LeBron James is still playing at a high level in season No. 20, even if he is showing signs of his age. However, the Lakers appear to be headed toward missing the playoffs again. How much will you factor his team’s success — last season, this season and potentially next season — into his legacy? Will you hold these past two seasons against him?

Broussard: None. LeBron is already the best, most productive 19th- and 20th-year player we’ve ever seen. No one else has ever put up his numbers at this stage of their career.

Anything he does from this point on is gravy. I don’t factor the Washington years into Michael Jordan’s legacy, or Larry Bird’s final, injury-plagued seasons into his legacy, so I won’t do it with LeBron. He’s the second-best to ever lace them up, behind Jordan.

3. Tanking for Victor Wembanyama is believed to have begun. Are you sold on him being a generational talent to the level of LeBron? Do you have concerns about his frame, a la Chet Holmgren?

Broussard: It’s interesting because some of the teams projected to be in the “tanking business,” most notably Utah, are winning too much! Utah obviously is looking more like a playoff team than a lottery team. But hey, good for them.

As for Wembanyama, I’m not going to put the “Next LeBron” label and pressure on him, but I see nothing not to like. I am sold on him becoming a big star. Size, athleticism, shooting ability, handle, seems to love the game, solid IQ. He looks like a cross between Giannis Antetokounmpo and Kevin Durant, as frightening as that sounds. Sure, it’ll be nice when he fills out a bit, but I’m not worried about his size. KD has remained a relatively thin guy and he’s obviously been fine. Wembanyama doesn’t seem to be in the “scary skinny’’ range that Chet Holmgren is in, so I’m not nearly as worried about him as I am Chet.”

4. Early on, Luka Dončić is leading the league in scoring, while also putting up big rebound and assist numbers. He is also tops in the league in PER. Is he the NBA’s best player? Will he win MVP this season?

Broussard: I love Luka, having long ago nicknamed him “Luka Legend,” as in the New Age version of Larry Bird. But Giannis is the league’s best player. Like MJ, Kobe, Duncan and LeBron before him, Giannis is a terror on both ends of the floor. Obviously, he’s not as skilled as Luka, but he dominates the game like no other.

I’ve got Luka right behind him, though — ahead of KD, Steph Curry, Joel Embiid and Jokic. Looks like either Giannis or Luka will win MVP. My one concern about Luka is that he is a one-man show. He creates seemingly every shot for the Mavericks when he’s on the floor. One-man shows don’t typically win in the NBA. Wilt, Oscar, Jordan, Kobe and LeBron could not win it all as one-man shows, so how in the world is Luka going to do it? And Dallas’s style of play with him — all-Luka, all-the-time — is not likely to attract another superstar who can get busy in his own right. KD would be the perfect co-star because he shoots so well and doesn’t need to have the ball a lot to be dominant, but obviously that combo is a pipe-dream.

Ultimately, Luka’s greatness will be measured by his ability to win at least a couple rings. I think he’ll find a way, but I’d like to see his load lightened a tad.

5. The Warriors are off to a rocky start. Can you pinpoint one reason the defending champs are struggling out of the gate?

Broussard: Well, the obvious basketball reason is that they aren’t defending.

While we all salivated over their shooting and scoring during their title run, they were also an elite defensive team. In their four championship seasons, they were twice ranked first in the league defensively and once ranked second. This year, they’re ranked 24th. That won’t cut it.

Klay Thompson isn’t the great defender he once was, Draymond Green has dropped off a bit, and none of the young boys are getting it done on that end. The question is, how much of their poor effort and chemistry is related to “the punch?”

If they can’t get past that, they may have to seriously consider trading Draymond. Draymond for Ben Simmons anyone? I’m not ready to write the Warriors off at all, but they’ve certainly got a lot of work to do to have a chance to repeat.

6. Which team has been the biggest surprise so far this season, either positively or negatively?

Broussard: Utah. The Jazz literally spent the offseason trying to build a roster that would lose. And here they are near the top of the West. I liked Lauri Markkanen a lot when I first saw him as a youngster in Chicago, but over the years, he never seemed to fulfill his potential.

Well now, he’s ballin.’ Jordan Clarkson is doing what he does, and a healthy Mike Conley to run the show has been huge for them. One executive with another team recently told me that, “If you play team basketball and play hard every night in this league, you can win 45-50 games.’’ Utah does both of those things. We’ll see if it can keep it up long enough to reach the playoffs.

in this topic
Chris Broussard

Durant gets candid about Nets amid Irving absence, Simmons struggles

Why Kobe, LeBron and other U.S. stars have been drawn to the World Cup 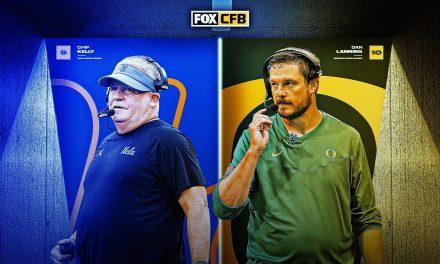 How UCLA and Oregon built themselves into Pac-12 contenders 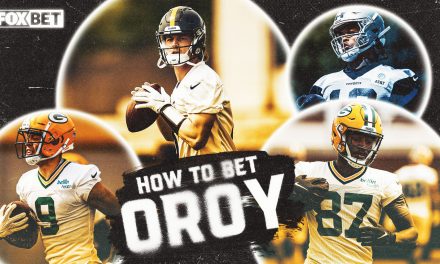 NFL odds: Mid-Round receivers that can contend for OROY

IRS Crypto Reporting Letter: A Wake-Up Call No Matter Who Gets One 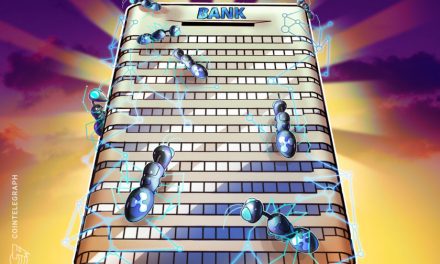