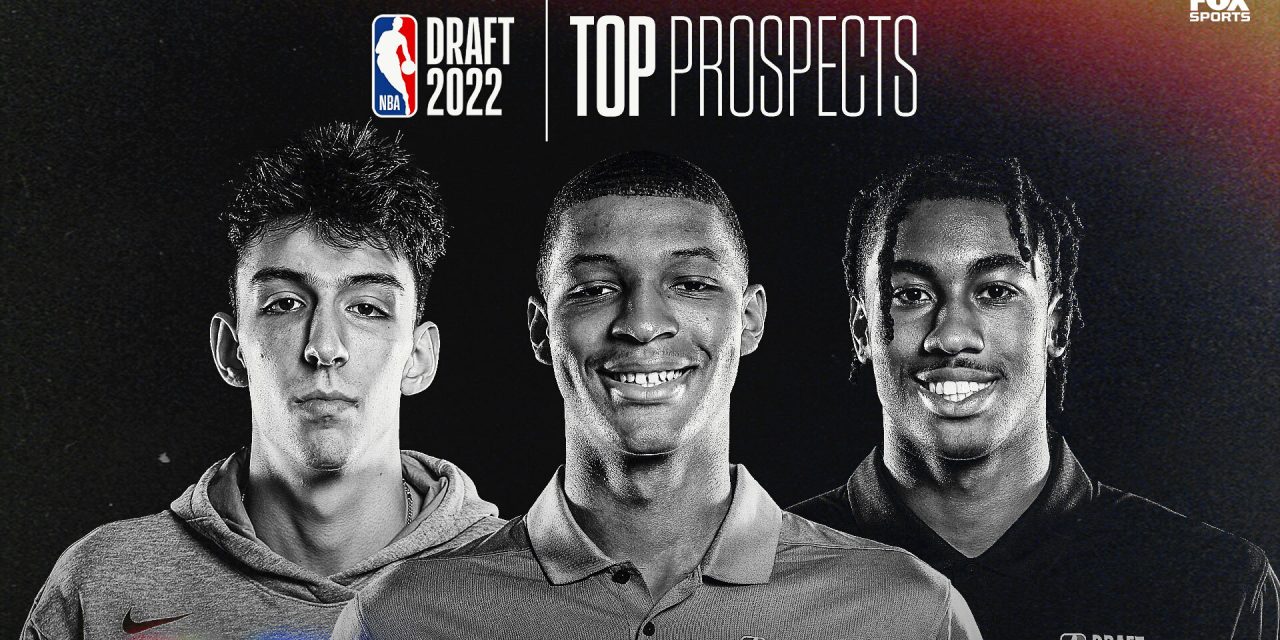 , College was the best way to the NBA for Jabari Smith, Chet Holmgren and others, but there are other paths, John Fanta writes.,

Jabari Smith, Chet Holmgren and Paolo Banchero have been dreaming of this week their entire lives.

Yes, draft week has arrived, and Thursday night in Brooklyn, a handful of players are going to see their dreams come true — a chance to be among the approximately 500 people who get to play in the NBA.

Gonzaga coach Mark Few joins Colin Cowherd to discuss Chet Holmgren’s NBA potential and league comparison, including his strengths and what makes him stand out to teams and front offices.

While we know those three one-and-done college players will likely fill out three top three spots in the draft barring a major turn of events, the same goal will be achieved by the likes of G League Ignite’s Dyson Daniels, Jaden Hardy and MarJon Beauchamp.

On top of this, some who opted for a second year in college — think Wisconsin’s Johnny Davis, Purdue’s Jaden Ivey and Duke’s Mark Williams — will also be in the mix.

The point? Prospects have an ever-increasing number of avenues to get to The Association, and the element of name, image and likeness in college sports creates an interesting dimension as well.

Make no mistake: the one-and-done college path is still the most common option, with 21 players in that category selected in the 2021 draft, and 17 prospects picked in 2020. In last year’s draft, 24 of the 30 first-rounders came out of college, 23 in the previous year.

There are pros and cons to every situation.

In the college basketball vs. G League Ignite debate, the dynamic of money being available for college players certainly changes the discussion. A solid college player who may still have room to grow can go back to school, get paid $500,000 and — while it’s not the buzz-worthy headliner — continue working towards a degree. That player is usually going to be the best on the court every night. Compare that to the G League, where the top prospects on Ignite are facing grown men night in and night out and getting compensated six figures.

Mark Titus and Tate Frazier are joined by The Athletic’s Sam Vecenie to discuss why some big names in the NBA Draft are falling while others are rising.

“People are not talking enough about what NIL could potentially mean for players partaking in non-traditional paths (Ignite or Overtime Elite),” one scout said. “With top players now able to potentially make commensurate salaries by going to college as taking those paths, I’ll be interested to see what those programs look like in 3-5 years.”

That said, the G League Ignite program has proven that it can work for the top prospects.

“For the very highest percent of potential college players, G League Ignite should be considered a viable option to the NBA,” said another scout. “The current climate is solid with the G League Ignite program as it is producing first-round talent. The older, veteran members on Ignite also give pro advice that cannot be obtained at the college level.”

After accounting for two of the top seven picks last year — the Rockets’ Jalen Green and Warriors’ Jonathan Kuminga — Ignite is slated to have a trio of first-rounders Thursday with Daniels, Hardy and Beauchamp.

So, what are the prospects themselves saying about their specific avenues?

“Of course, there are benefits on the court, but off the court, building relationships with coaches and players in college, that goes beyond basketball,” said Smith, who will likely be the top pick. “It was just how much fun I had at Auburn. You can’t really replace that by going the other routes. Having fun, going to football games, being with teammates, that’s stuff you can’t get back and goes further than basketball.”

“College was the best fit for me,” said Holmgren, who elected to take the Gonzaga route that saw Jalen Suggs and Corey Kispert taken in the top 15 last year. “Playing for a coach like Mark Few, who’s been doing it at such a high level for so long, I didn’t think I could find anyone better to learn from or play for. It was also trusting in that tried and true path (of college).”

For potential top-10 pick Daniels, whose father Ricky played college basketball at NC State ahead of a pro career, weighing options led to him to take a different route.

“Between college, the G League and the NBL, for me, it was always going to be what gave me the best path to get to the NBA,” said Daniels, who averaged 11.3 points, 5.9 rebounds and 4.4 assists this past season for Ignite. “I just felt like G League Ignite offered the most off the floor, with things like nutrition and finance programs. On the floor, you’re playing a 48-minute game, you’re going up against guys who are trying to make it in the league, and you’ve got veteran players who are trying to help you. Everything the G League had to offer was too good to turn down.”

There’s also something point-blank that a route like Ignite can offer: you don’t have to go to school.

“It was the best route for me because I was ready to work on my game full-time,” said Hardy. “Playing for Ignite meant playing against NBA-level competition, and I feel like that helps you in the long run. I think it puts me ahead of guys who played in college. I wanted to be challenged at the pro level.”

For someone like Ivey, who could be a top-five selection, spending two years in college gives him a more unique perspective.

“The college game is a lot different, and there were certain challenges that I had to go through during the two years,” said the former Purdue Boilermaker and second-team All-American. “Those challenges helped me become the person I am on the court. I try to be never too up or never two down on the court, and I feel like that applies to life.”

Williams, another two-and-done player who played a key role on Duke’s Final Four run this past season, may have best summed up the traditional pathway.

“College is college. You only get that experience one time in your life,” said the 7-footer. “Being in college, you’re going to play in hostile environments and against different styles. And in college, I mean it’s fun. You travel all across the country and play a bunch of different teams. It’s quite the experience.”

While the college route is for most, it’s going to be interesting to see how Ignite evolves. Will the next generational talents — players the caliber of Zion Williamson or LeBron James — ever choose to head straight to the NBA’s pipeline?

The program has proven it can produce talent, with Green landing on the All-NBA Rookie Team after averaging 17.3 points per game, and the 19-year-old Kuminga averaging 9.3 points in 70 games for Golden State and becoming the second-youngest NBA champion in the process.

Mark Titus and Tate Frazier team up with Sam Vecenie of The Athletic to discuss the lack of true point guards in this year’s draft.

Talent is always going to end up rising to the top, but with the landscape of NIL impacting the college game financially, it will be interesting to see the results in future years.

In this year’s draft, though, the faces of the college world are the ones taking almost all the headlines.

John Fanta is a national college basketball broadcaster and writer for FOX Sports. He covers the sport in a variety of capacities, from calling games on FS1 to serving as lead host on the BIG EAST Digital Network to providing commentary on The Field of 68 Media Network. Follow him on Twitter @John_Fanta.

Get more from College Basketball Follow your favorites to get information about games, news and more. 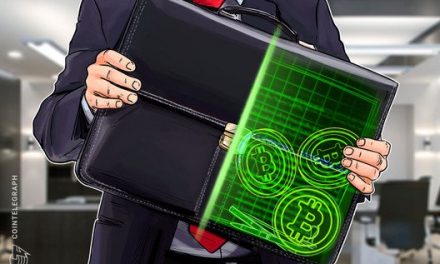 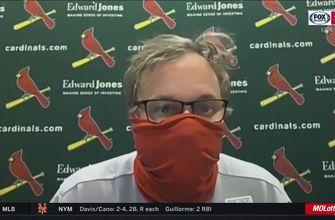 Shildt: ‘Grateful to be out there playing baseball’, 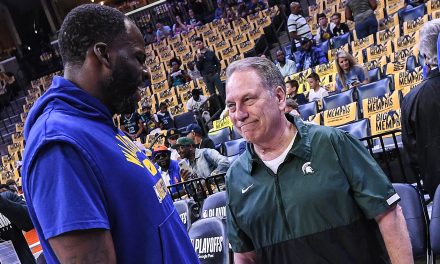