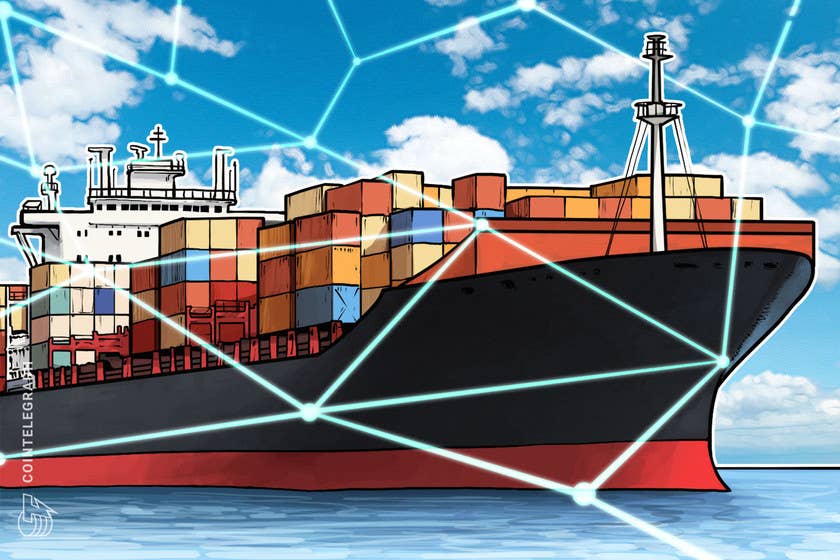 Global Shipping Business Network (GSBN) has launched a new blockchain-based platform that could potentially track one-third of shipping containers across the globe.

The GSBN was founded in October 2020 by eight global national freight maritime cargo companies to build a blockchain platform that digitizes shipping processes, such as document issuance, clearance and logistics data.

Members of the Hong-Kong-based nonprofit consortium GSBN are said to “account for one in every three containers handled in the world,” and this may soon be verifiable on the blockchain once the platform is fully utilized.

The GSBN announced the launch of the new blockchain platform on Wednesday in partnership with Oracle, Microsoft Azure, AntChain and Alibaba Cloud.

“As an independent consortium, it chose a best-of-breed approach to technology to ensure the infrastructure is strong, reliable and highly scalable,” the announcement read.

GSBN noted that the partnerships were sought out for geostrategic purposes such as Oracle’s global trade operating system and Azure’s service reliability in Southeast Asia. Ant Group and Alibaba Cloud will be used for deployment in China.

To ensure information control by GSBN, the data will be encrypted before being sent to the blockchain platform, which means the members cannot access the data without authorization. The consortium also emphasized that blockchain technology enables it to collaborate with “disparate and often competing market participants.”

In July, the GSBN launched its first blockchain-based application in China dubbed “Cargo Release,” which was designed to speed up processing time by removing paper and storing data on the blockchain.

Around the same time the GSBN was formed in October last year, two of the world’s largest container carriers in CMA CGM and MSC Mediterranean Shipping Company announced a full integration onto IBM and Maersk’s TradeLens blockchain platform.

The competing platform offers supply-chain digitizing services, and the integration with CMA CGM and MSC has brought data from nearly half of the world’s ocean container cargo to the TradeLens network. 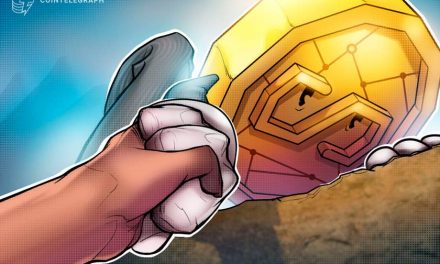 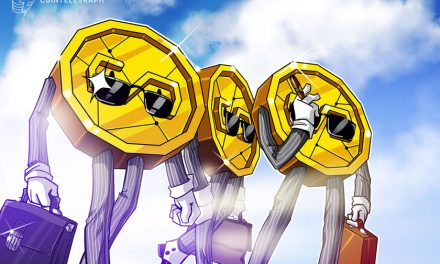 Carlos Martínez after Cards win: ‘I feel so happy, I feel so great’,