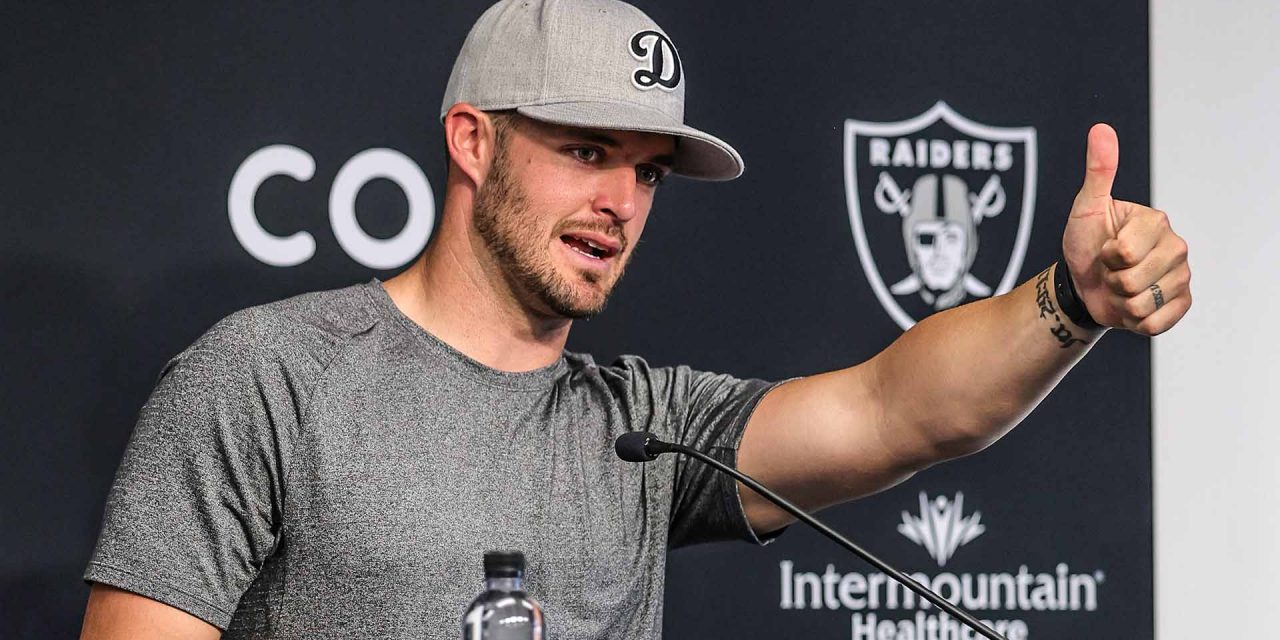 , Gerald McCoy joins “The Herd” to explain why Derek Carr is underrated, and why he’s so excited for the Raiders this year.,

The Las Vegas Raiders dealt with a whirlwind of chaos last season.

Between injuries, coach departures, and legal issues, 2021 encompassed a ton of negativity for the squad. And yet somehow, it was able to swim its way through it all and emerge in the NFL’s playoff field after finishing 10-7.

For defensive tackle Gerald McCoy, that was in large part due to Derek Carr. McCoy, who played for the Raiders last season but is currently a free agent, joined Colin Cowherd on “The Herd” on Tuesday, telling him that he’s always been high on Carr’s ability.

Gerald McCoy joins Colin Cowherd to discuss the latest in the NFL. McCoy zeros in on the Las Vegas Raiders, QB Derek Carr, new head coach Josh McDaniels. McCoy is excited what the Raiders can accomplish in 2022.

“You don’t have that many fourth-quarter comebacks or game-winning drives without being special,” McCoy explained. “I just think he got a bad rap, a lot of bad situations around him, but he showed his resilience last year, and I’m excited to see what he can do this year with that type of team around him, and with McDaniels giving him a system that fits him.”

“I think what that team did was remarkable,” McCoy said. “I think it’s a testament to the character of the guys in the locker room.

“Those guys banded together and said ‘hey, we have to do this.’ I just want to give a shout-out to Rich Bisaccia — what he was able to do — he’s one of the greatest coaches I’ve ever been around. He’s been funneled into a special teams coach, but he’s one of the best coaches I’ve ever seen to get men to band together for one cause. I’m always going to root for the Raiders, one, because of what Rich did, and how those guys in the locker room banded together. If something like that happens to most teams, they fold. When people question Derek Carr, go back and look at what they did last year.”

Odell Beckham Jr. and the Rams: Why hasn’t there been a deal? 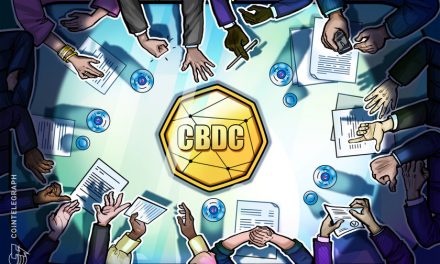 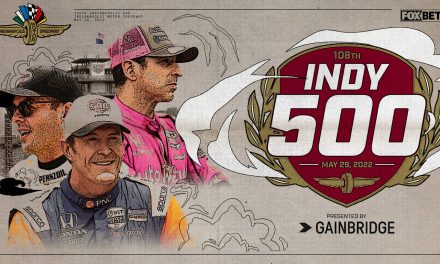 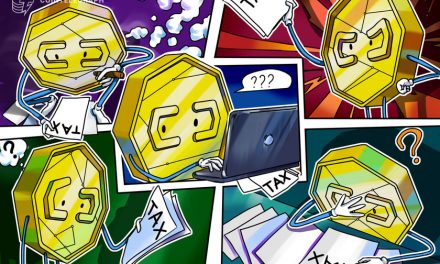