Next Bitcoin price crash will be ‘shallower’ than 80%, says Pantera Capital CEO 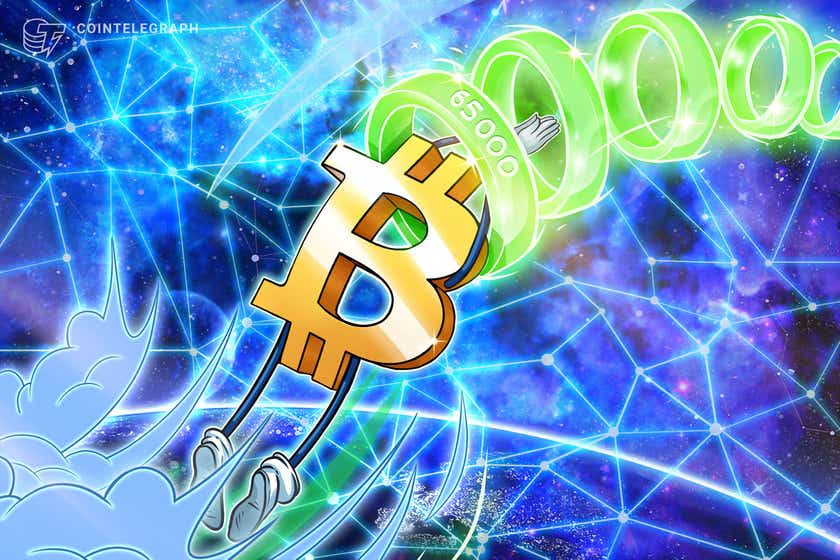 Bitcoin (BTC) market’s tendency to crash by over 80% after logging strong bull runs might come to an end.

That is according to a new report published by California-based hedge fund Pantera Capital. In detail, the report notes that the recent periods of BTC price drops have been less severe than in the past.

Dan Morehead, the chief executive at Pantera Capital, highlighted the consistent drop in selling sentiment after the 2013-15 and 2017-18 bearish cycles, noting that future bear markets would be “shallower.” He explained:

“I long advocated that as the market becomes broader, more valuable, and more institutional the amplitude of prices swings will moderate.”

The statements appeared as Bitcoin renewed its bullish strength to retest its current record high near $65,000.

BTC/USD rallied above $60,000 for the first time since early May as the U.S. Securities and Exchange Commission approved the first Bitcoin exchange-traded fund (ETF) after years of rejecting similar investment products.

The approval of ProShare’s Bitcoin Strategy ETF raised expectations that it would make it easier for institutional investors to gain exposure in the BTC market. That also helped Bitcoin wipe almost all the losses incurred during the April-July bear cycle as the BTC price doubled to reclaim levels above $60,000.

Morehead cited the popular stock-to-flow model–which studies the impact of Bitcoin’s “halving” events on prices–to rule out a similar bullish outlook for the cryptocurrency. He noted that the first halving reduced the new Bitcoin issuance rate by 15% of the total outstanding supply (around 10.5 million BTC), leading to a 9,212% BTC price rally.

Reduction in Bitcoin supply after each halving. Source: Pantera Capital

Similarly, the second halving decreased the supply of new Bitcoin by one-third of the total outstanding Bitcoins (~15.75 million BTC). It led to a 2,910% bull run, almost a third of the previous one, thus showing a bit less impact on the Bitcoin price.

The last halving on record was on May 11, 2020, which further reduced the amount of new BTC against the circulating supply with Bitcoin rallying by over 720% since.

“The flipside of is we probably won’t see any more of the 100x-in-a-year rallies either,” said Morehead, adding:

Crypto in Court — Overview of the Biggest Lawsuits Worldwide 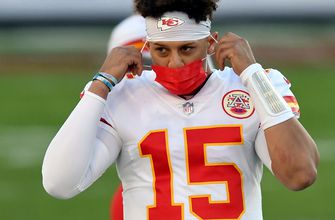 NFL and its players insist they won’t cut in line for COVID-19 vaccine, 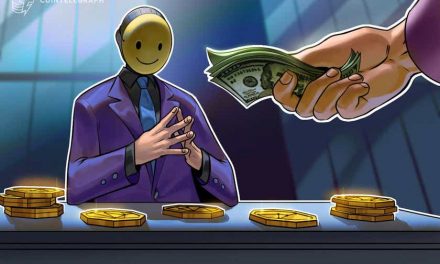