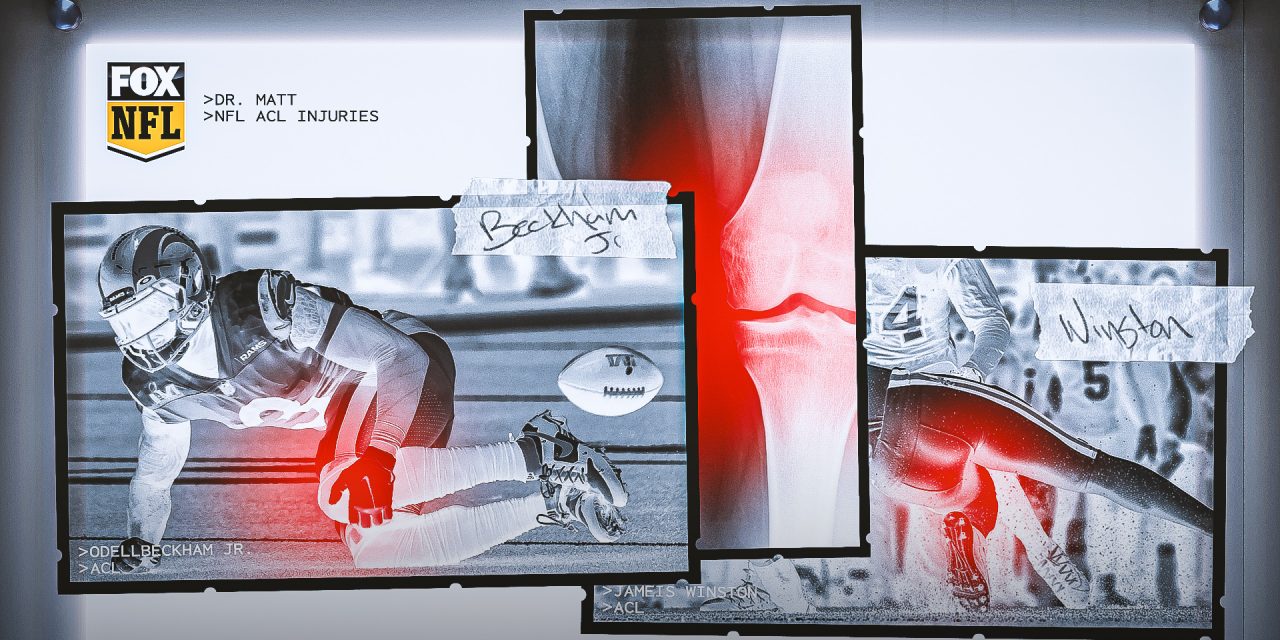 With NFL training camps opening this week, several big names are looking to get back on the field after sustaining serious injuries in 2021.

Over the past two years, FOX Sports and The Predictors have worked together to share data behind different injuries, including how players recover, how they perform afterward and the impact those injuries have on their teams.

We are excited to kick off our coverage of the 2022 season by running through one of the most talked about injuries in the sports, one that can have massive implications for players and teams: the dreaded ACL rupture.

For more analysis of the NFL from Dr. Matt, follow him on Twitter or go to FantasyPredictors.com.

Unfortunately, ACL tears are a common occurrence in sports that involve cutting and pivoting, especially as athletes get bigger, faster and stronger and thus put more stress on their ligaments.

This past season, we saw some high-profile players have their seasons cut short due to ACL tears.

Let’s check in on a few of those.

Beckham went down for the Rams in Super Bowl LVI due to a noncontact left-knee injury that turned out to be an ACL tear. It was the same ACL that he tore in 2020, when he played for the Browns.

Beckham had his latest surgery in February and has been rehabilitating since then. Reports came out that his second surgery might have been a blessing in disguise, as the doctors were able to clean up some continued issues from the first surgery, which could lengthen Beckham’s career.

Odell Beckham Jr. remains a free agent as he recovers from his ACL injury suffered during the Super Bowl. Skip Bayless and Shannon Sharpe talk OBJ.

White tore his ACL during Buffalo’s Thanksgiving game against New Orleans in Week 12. The Pro Bowl cornerback wasn’t having his best year at the time but was still producing as a solid pass-defender and reliable cornerback. He will start training camp on the PUP list, but coach Sean McDermott said White is “on schedule” in his rehab, which is a great sign.

Peters tore his ACL last year during a Sept. 9 practice, the day the same injury hit Gus Edwards. The Ravens went on to play well last season, considering the number of early injuries they sustained, but if they get Peters back at a high level playing across from Marlon Humphrey — himself coming back after a pec injury — they will have one of if not the best tandem in the league. The question is: Will Peters be ready to go and at the level he needs to be?

Gallup tore his left ACL on Jan. 2. For his position — given the quickness, side-to-side movement, pivoting and jumping required — stability in the knee is of the utmost importance.

Gallup signed a deal with the Cowboys this offseason, a move some considered risky, especially in tandem with Dallas’ trade of Amari Cooper to Cleveland. But if Gallup can return to the level he was playing at before the injury, it should all pay off.

Dallas agreed to send Amari Cooper to Cleveland in exchange for draft compensation. With the trade, the Cowboys opened $16 million in cap space, which they used to re-sign Michael Gallup.

Winston tore his ACL and injured his MCL on Oct. 31 against the Buccaneers. He was playing very well prior to the injury. He has since been rehabbing the knee with plans to return this season, and videos have been released of him running in the Alter-G (a treadmill designed to decrease body weight as needed for rehabilitation).

Winston re-signed with the Saints in March and was named the team’s starter. We will get to see early this season if his hard work on coming back from his injury has paid off.

Bakhtiari was placed on the PUP list to start training camp, likely meaning he needs a little more time to get into football activities at the level he needs to be. The concern, however, is that he tore his ACL back in December 2020 and played in just one game in 2021.

The five-time All-Pro left tackle had an additional surgery on the left knee and has not been able to get back out with his teammates since then. It will be very interesting to see how he progresses considering the team decided to not have him participate in any offseason workouts or minicamp activities so that he would be ready for training camp.

It’s different for each position, as they require different tasks and body mechanics. Secondary and wide-receiver positions are much different from quarterback, which is very different from the offensive and defensive lines.

To drive that point home, we can go to the data to take a closer look at offensive skill positions.

Wide receivers and running backs have 68% and 54% chances, respectively, of being in the league the year after an ACL injury. Quarterbacks have a 92% chance, while tight ends have only a 40% chance.

Fast-forward to Year 4, and the wide receivers’ and running backs’ chances of still being in the league hover around 20%, compared to quarterbacks at about 50% and tight ends at 40%.

Of course, there are other variables to consider, such as the arrival of younger and faster players, contract negotiations and more. But any decrease in an athlete’s speed, strength, stability and overall ability to do his job plays a huge role.

Assuming an athlete has successful surgery and rehabilitates well, it usually takes nine-to-12 months to return from an ACL tear to a high level, and it can take 18-24 months to get back the strength to perform at the highest level. Sure, some don’t fit the mold (take Adrian Peterson, who returned eight months after his surgery for ACL and MCL), but the average athlete will be on that timeframe.

Range of motion, strength training, proprioception and return to sport activities, as well as other rehabilitation needs, are constructed so that over the course of that time, athletes are gradually improving and slowly getting their bodies ready to return to the field.

Athletes at this level and caliber put very different strains on their bodies than the average adult, and injuries show this immediately. If a player isn’t ready to return, everyone can see it in his performance.

Athletes’ physical readiness, mental readiness and overall conditioning have to be taken into account, along with coaching plans and schedules. That’s why we see some players return earlier than others.

We hope to see all these athletes back this season, but keep all of this in mind as the year unfolds. 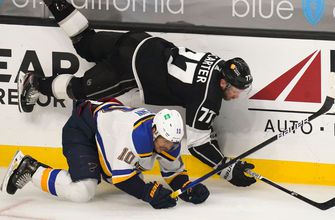 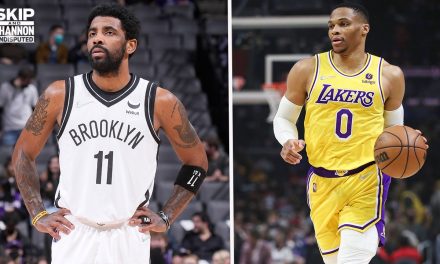 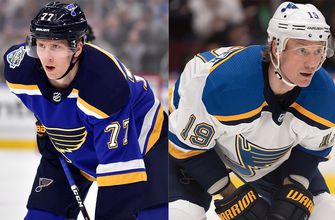