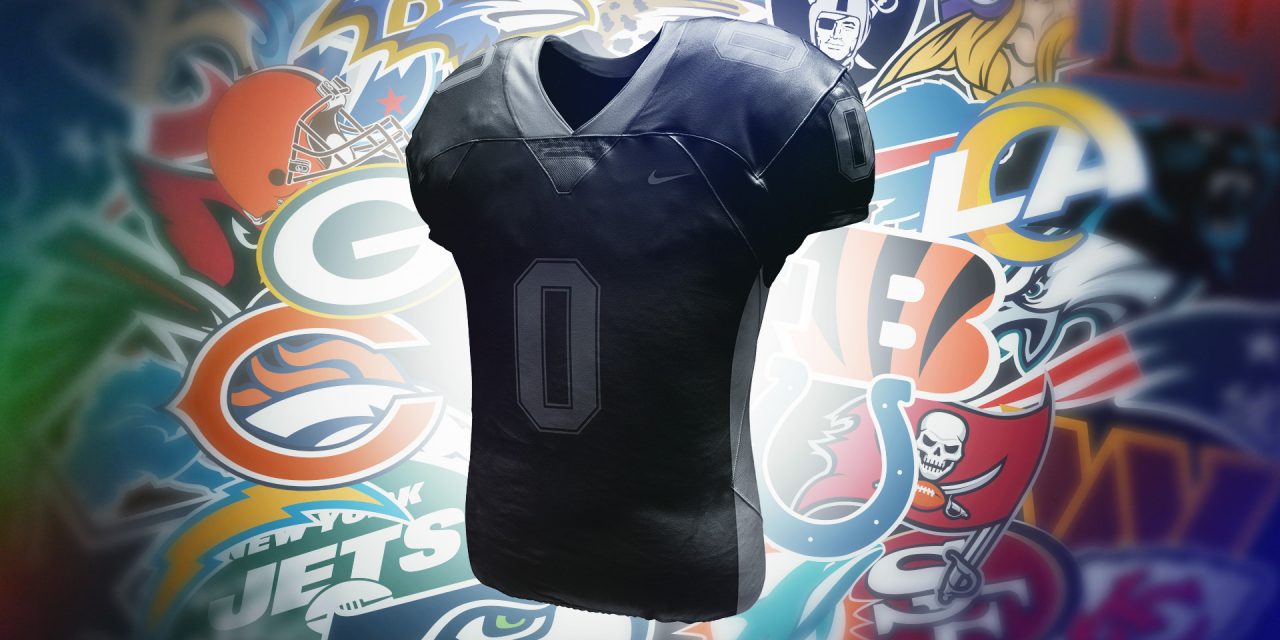 , NFL teams reveal their alternative jerseys and helmets for the upcoming 2022 season!,

The 2022 NFL season is right around the corner, and football fans are going to be treated to some fresh looks when their teams take the field this fall.

That is thanks to the league amending its helmet policy, allowing teams more flexibility with their uniforms. Any team wanting to add a second helmet will have to make that decision by July 31, and several have already rolled in.

Who will be the winners and losers this year? We’ll let you decide.

Let’s check out which teams have released their alternates so far.

The Eagles will sport a black alternate helmet, their first alternate since 2010, with their all-black uniforms this season.

“It’s something the majority of us as players always wanted, just a little change in uniform,” wide receiver DeVonta Smith said. “I like the shininess of the black. It’s something different to add to the all-black (uniforms).”

Philadelphia also shared that the team will bring back its iconic Kelly green jerseys, harkening back to the Randall Cunningham era, as an alternate in 2023, but the black helmet is a placeholder until then.

Out with the orange, in with the new.

The Bengals unveiled their “White Bengal” alternate helmets after teasing the release last week, although it has yet to be revealed what uniform combination they’ll use with these new helmets.

It will be the first time in franchise history that the team’s lids will feature white as the primary color. The Bengals have been sporting their traditional orange since 1981, per ESPN.

The Jets will also be donning a black alternate helmet this season — “Stealth Black” to be exact. They will wear these new helmets along with their black jerseys three times this season — Weeks 8, 12 and 16.

“Inspired by a Stealth Fighter Jet, the new helmet shell features a matte black finish,” the team said in a statement. “The Stealth Black helmet also includes a chrome green face mask, which is an extension of the team’s current green helmet shell. The helmet decal has also been updated with a white keyline — pulling together all three team colors on the helmet — green, white and black.”

The Dallas Cowboys recently confirmed that they’ll wear their throwback uniforms — including the classic white helmet — this season on Thanksgiving Day against the New York Giants (4:30 p.m. ET on FOX and the FOX Sports app).

“We’re beyond excited to bring back our throwback helmets this season,” Cowboys chief brand officer Charlotte Jones said. “The white helmet, along with the throwback uniforms honoring our teams from the 1960s, have long been a fan favorite, and we’re thrilled to bring back the tradition of wearing those helmets and uniforms on Thanksgiving Day once again.”

The throwback uniform, which dates back to the Cowboys’ first year in the NFL in 1960, will be one of four uniform combinations they’ll wear this season along with the traditional white, navy and “Color Rush” uniforms, per ESPN.

The Panthers will sport a long-anticipated alternate black helmet to be worn with their all-black uniform, which they will debut on “Thursday Night Football” in Week 10.

“Sometimes guys tap into an alter ego depending on what they’re wearing,” Carolina’s Brian Burns said. “Whenever a team wears all black, or black accessories, it just brings out that dog in them, the evil side.”

The Texans are presenting a bold, “Battle Red” jersey and helmet for their alternate look, which pays homage to one of the franchise’s three iconic colors that are taken from the Texas state flag.

Houston is set to debut the red helmet in a “Thursday Night Football” Week 9 home game against Philadelphia.

The Patriots are going retro this season, bringing back “Pat Patriot” and their white helmet as their throwbacks. New England has yet to announce which games will feature the throwback look.

New England originally wore these uniforms from 1960-1993. The retros returned 18 times between 1994-2012 before the Pats were forced to shelve them once the league instituted its single-helmet rule, per PFN.

The Saints revealed their new helmets, going heavy with black and a gold fleur-de-lis on the side, reversing the colors from the team’s typical helmet. The alternate helmet will also feature a triangular graphic comprised of small fleur-de-lis that stretches from back to front.

The specific games in which these will be worn have yet to be confirmed by New Orleans, which hasn’t had a non-gold helmet since 1969.

The Giants this fall are returning their classic blue uniforms and helmets, which the club donned from 1980-99.

The uniform, which includes “Giants” spelled out across the side of the helmet and classic numbers on the jerseys, will debut in Week 4 against the Chicago Bears and make another appearance in Week 13.

The Falcons are adding their retro red helmet from 1966 to their black throwback uniforms this season. Atlanta plans to debut this uniform combination against the San Francisco 49ers in Week 6.

The Commanders will don a new uniform set and a new logo, including a black alternate, this season.

Washington will have three jersey options — burgundy, white and black — that can be paired with either a burgundy or black helmet.

Is AFC West the best quarterback division ever? 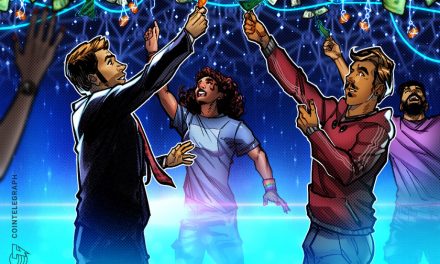 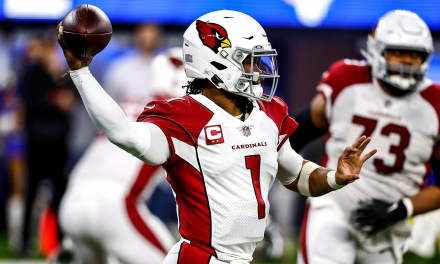 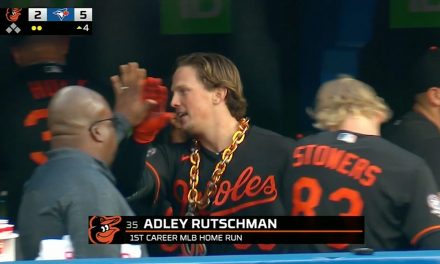 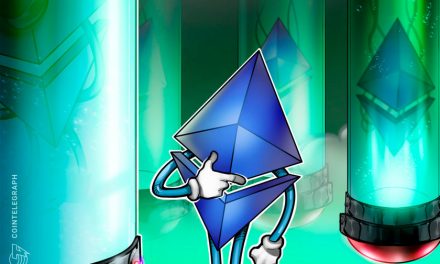