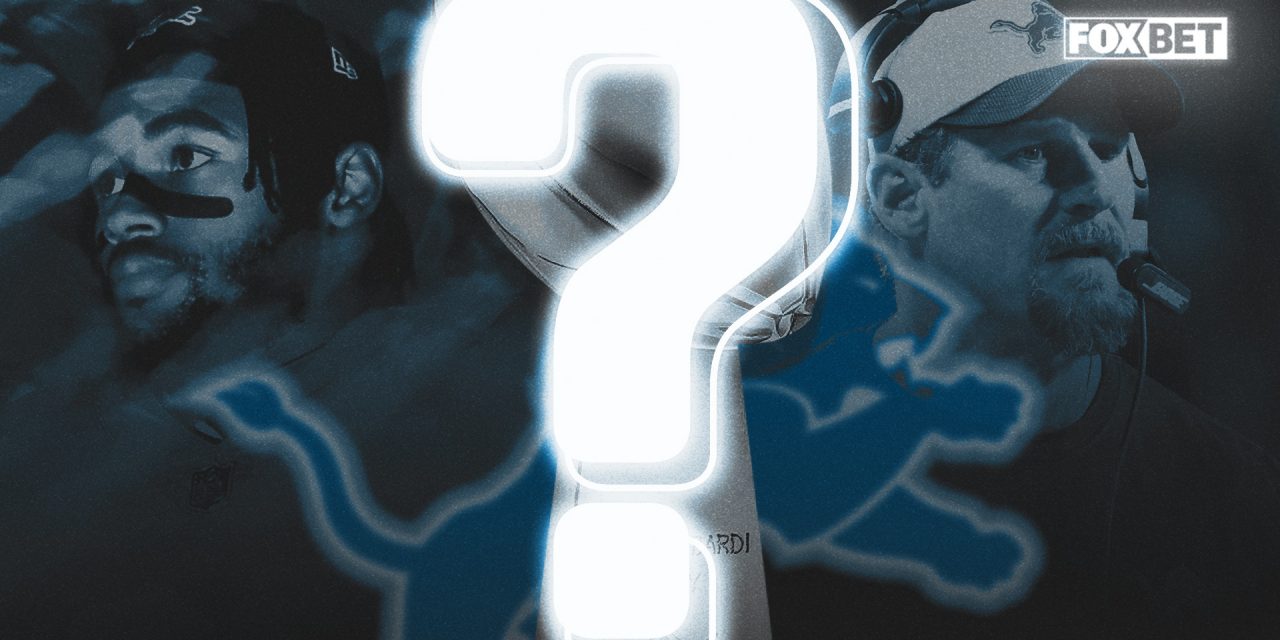 , A team that last won a playoff game in 1991 is getting lots of betting action and love to win the Super Bowl and Coach of the Year award.,

In the unpredictable and fun world of sports betting, a surprising NFL team is getting some recent play from bettors to have a monster season, including bets on this franchise winning its first Super Bowl.

How much of a long shot would that be? The last time this team won a playoff game, it was two years before their starting quarterback was even born.

Here’s everything you need to know about the team and its coach from a gambling perspective. For more pro football content, be sure to check out the NFL page at FOX Sports.

Caesars Sportsbook writer Max Meyer pointed out the Lions were one of two NFL teams so far with a trifecta of betting wages for big awards.

The Detroit Lions and Miami Dolphins are the only two teams at Casesars Sports to have bets of $1,000 or more to win the Super Bowl, a player to win MVP and their sideline leader to win Coach of the Year, per Meyer.

The Lions, who last won a playoff game on Jan. 5, 1992, two years before starting quarterback Jared Goff was born?

Yes, the Lions are the team attracting a ton of wagers in the offseason as bettors hope the team in Honolulu blue and silver pays off with lots of green.

Why the optimism? The Lions had the fifth-best record against the spread (ATS) last season at 11-6 and lost seven games by nine points or fewer. Detroit drafted defensive end Aidan Hutchinson, who finished second in the Heisman Trophy voting.

“I don’t think it’s a surprise that bettors want to go back to the well after the Lions rewarded them many times last year, and they probably are expecting Detroit’s fortune to turn a bit after some tough-luck losses,” Meyer said.

The offense also has some weapons.

Did Lions win the NFL Draft by selecting Aidan Hutchinson? I SPEAK FOR YOURSELF

“You are seeing action on Swift to be the league’s leading rusher as new offensive coordinator Ben Johnson has said publicly he wants to get the youngster an increased role this season between the tackles,” Hemke stated. “The Lions should sport one of the best offensive lines as well.”

Said Meyer, “I wouldn’t have expected D’Andre Swift to be a top betting choice to lead the league in rushing, but I’m sure many bettors were enticed with his long-shot odds. … If he can stay healthy, crazier things have happened in the NFL.”

Another possible reason for the boost in betting on the Lions is the team will be featured on HBO’s popular “Hard Knocks” prior to the season.

Front and center on “Hard Knocks” will be coach Dan Campbell, who kept the Lions together despite the 0-10-1 start that would’ve sealed the fate of most head coaches.

“Dan Campbell is an easy guy to root for and many recent Coaches of the Year recipients have been on teams that have shown big improvement from one year to the next,” Meyer explained. “With the Lions having solid offensive talent and a rather manageable schedule this time around, there’s a path to the Lions exceeding expectations and Campbell being considered one of the top contenders for this award.”

Hemke said FOX Bet has the biggest liabilities on Campbell, Pittsburgh‘s Mike Tomlin and Las Vegas‘ Josh McDaniels. Hemke did point out that Michigan is a flagship state for FOX Bet.

“Just like most action, our Coach of the Year markets mirror the teams and states,” Hemke said. “Michigan has by far the most bets on Dan Campbell. It’s to be expected over 75% of total bets placed in this market on him.

“He figures to get the Hard Knocks betting boost and so do the Lions players as fans tune in to follow the team.”

Hemke said FOX Bet had the Lions over/under (O/U) for wins set at 6 but recently moved it to 6.5 after an increase in betting action. Detroit also has the fifth-easiest schedule, based on strength of schedule.

“I think the schedule sets up well for the Lions in a division that is probably the weakest in all the NFL,” Hemke said. “The over/under set at 6 was probably set too low by oddsmakers and that is the adjustment you are seeing this summer. This team still has major holes on the defensive side of the ball, but if they can improve in that aspect, seven or eight wins seems to be very reasonable.”

– Swift is sixth in tickets and handle to lead the league in rushing yards.

– No tickets have been written on the Lions missing the playoffs.

Is backing the Lions not worth the risk or even logical? We give the final word to Hemke.

“Obviously, all the bets in Michigan on the over are a bold move, if you ask me as a lifelong Lions fan,” Hemke said. “They did finish up 3-3 in their last six games and were very competitive despite all the injuries.

“This team finally has talent, but can they put it together on the field?  My gut says the Lions finish at 7-10.”

Do you like the Lions’ chances to pull off a stunner this season? Head over to FOX Bet for all your wagers.

Tarasenko, Barbashev could be next in a long line of Russian Stanley Cup champions, 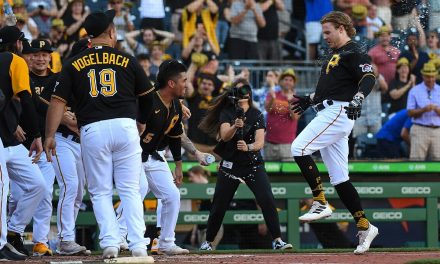 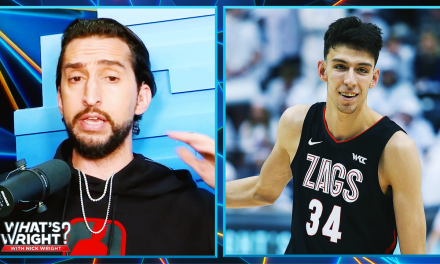