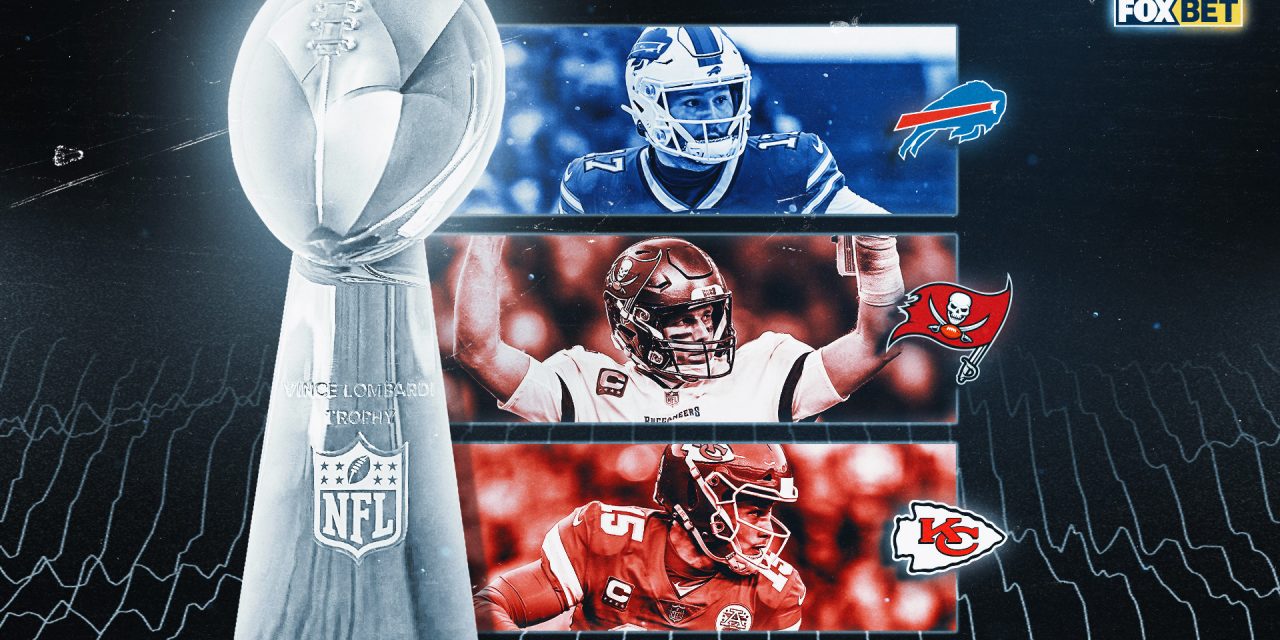 , Read to see which three teams are getting the most notable bets to win the Super Bowl, per FOX Bet.,

Is this the season when lightning strikes for the Los Angeles Chargers? Some bettors are banking on it.

With the start of the NFL regular season six weeks away, gamblers are starting to zero in on Super Bowl LVII wagers. Let’s take a look at three teams specifically seeing heavy early betting action.

Here’s everything you need to know about betting on the upcoming NFL season, including the odds at FOX Bet. For more pro football content, check out the NFL page at FOX Sports.

Is Justin Herbert the QB under the most pressure in the AFC West? | SPEAK FOR YOURSELF

Emmanuel Acho explains why Los Angeles Chargers QB Justin Herbert is the QB under the most pressure in the AFC West. Herbert is entering his third season in the NFL with a 15-17 QB record.

With Justin Herbert being the first Chargers quarterback to throw for more than 5,000 yards in a season — think about that for a second, retired Chargers QB Dan Fouts is in the Hall of Fame — bettors are on the Bolts.

LAC took a step forward last season under first-year coach Brandon Staley, finishing 9-8 but missing the playoffs for the third consecutive season. Los Angeles was 7-9 in 2020.

“The Chargers have made a significant move,” FOX Bet senior trader Tieme Wesselink said. “We laid them as high as +2000, and they are now +1300.”

Tampa Bay‘s Tom Brady continues to defy logic and Father Time as he returns for his 23rd season in search of his record eighth Super Bowl title. Bettors will always back Brady when it comes to Super Bowl futures.

“Tampa Bay and the Chargers have been popular teams in the futures market and are among the largest liabilities of nonlocal teams in each state, especially New Jersey,” Wesselink explained.

Josh Allen and the Buffalo Bills remain the Super Bowl favorites at FOX Bet (+650). Wesselink said FOX Bet hasn’t seen the recent big bets on the Bills that some other sports books are reporting. Caesars Sportsbook content writer Max Meyer said the Bills have received the most bets of $1,000 or more to win Super Bowl LVII.

“We have not seen action of note on the Bills. They are not our largest liability in N.J., and we actually laid more stakes on the Chargers than on the Bills at this point of the season,” Wesselink stated.

Are you riding with the Chargers, Bucs or Bills to win it all? Which team do you like to hoist the Super Bowl trophy in Arizona in February? Whenever you are ready, be sure to head over to FOX Bet for all your wagers.

Is Lamar Jackson worth more money than Kyler Murray?

Pete Alonso launches 23rd homer of the year to the 3rd deck, 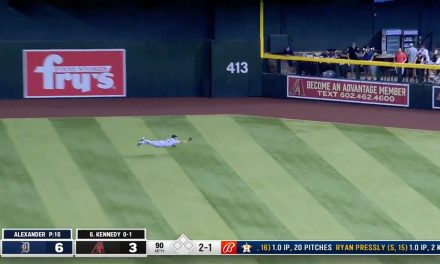 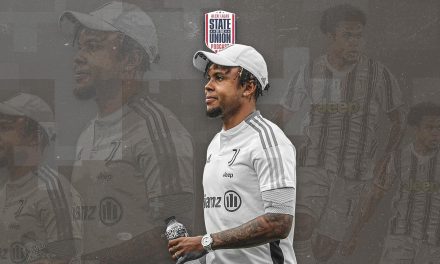 Can USMNT afford to have Weston McKennie sidelined for September window?