, Russell Wilson is getting a fresh start in Denver as he seeks a Super Bowl and MVP accolades in the Mile High City.,

Russell Wilson won Super Bowl XLVIII and was a nine-time Pro Bowl quarterback with the Seattle Seahawks. Now that Wilson has been traded to the Denver Broncos — Seattle’s rival in the AFC West until 2001 — can he be the NFL MVP? Bettors are banking on it.

Here’s everything you need to know about betting on the NFL MVP, including the odds at FOX Bet. For more pro football content, check out the NFL page at FOX Sports.

BetMGM data analyst John Ewing said Wilson has the highest ticket percentage (18.7%), handle percentage (17.9%) and is its biggest liability for MVP even though he’s never received a vote for MVP.

Wilson requested a trade last season, Seahawks chairman Jody Allen said in a statement. RW was sent to the Broncos in March for QB Drew Lock, two other players and five draft picks, including a pair of first-round picks.

After finishing in last place in the AFC West in 2021 (7-10), the Broncos hope Wilson can get them back into the playoffs as the franchise is seeking its fourth Super Bowl title but first since the 2015 season.

Gamblers are also all-in on the Wilson for MVP train. So much so that the star quarterback’s odds to win the NFL MVP have shortened drastically at multiple sportsbooks. Wilson was +3000 to win the NFL MVP at BetMGM before the trade, and his odds have since dropped to +1200 at FOX Bet.

Wilson brings impressive credentials to the Mile High City. He holds the record for most wins by an NFL quarterback through nine seasons (98), and, in 2020, he became the third quarterback in NFL history to throw for 30 touchdowns in four consecutive seasons.

But Wilson arrives in Denver after suffering his first serious injury. The QB broke a finger in his throwing hand and missed three games, ending his streak of 149 consecutive starts.

Russell Wilson, Tua highlight Colin’s top QBs under the most pressure | THE HERD

In today’s Best for Last, Colin Cowherd creates his version of the film ‘The Hateful Eight,’ where he shares eight quarterbacks that are under the most pressure this season, including Russell Wilson and Tua Tagovailoa.

“I would not be surprised if Wilson is in the running for league MVP once again this season,” Williams said.

Why? Wilson should be a great fit with the Broncos, Williams said.

“Russell Wilson is one of the most competitive and prepared players I’ve covered in the NFL,” Williams said. “There’s little doubt he will bounce back this season and return to a Pro Bowl-level performance. Wilson is healthy and looks to be in better condition. He’s motivated after being traded to the Broncos to prove that he’s still one best QBs in the league.

“But really, the most important thing is a change of scenery and environment. In Denver, Wilson has a better defense, offensive line and playmakers surrounding him. Furthermore, in head coach Nathaniel Hackett, Wilson will have an intimate relationship that he covets with the offensive play caller and an offense built around his unique skill set.”

Do you like Wilson’s chances to win MVP? Head over to FOX Bet for all your NFL wagers.

Favorites for NFL Defensive, Offensive Rookie of the Year 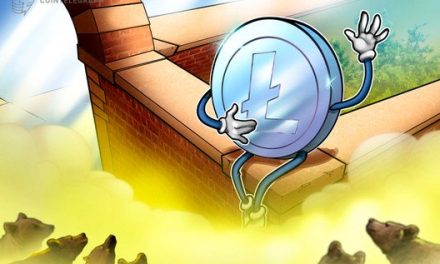 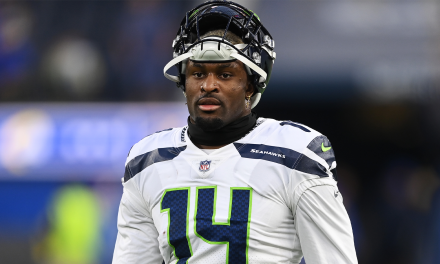