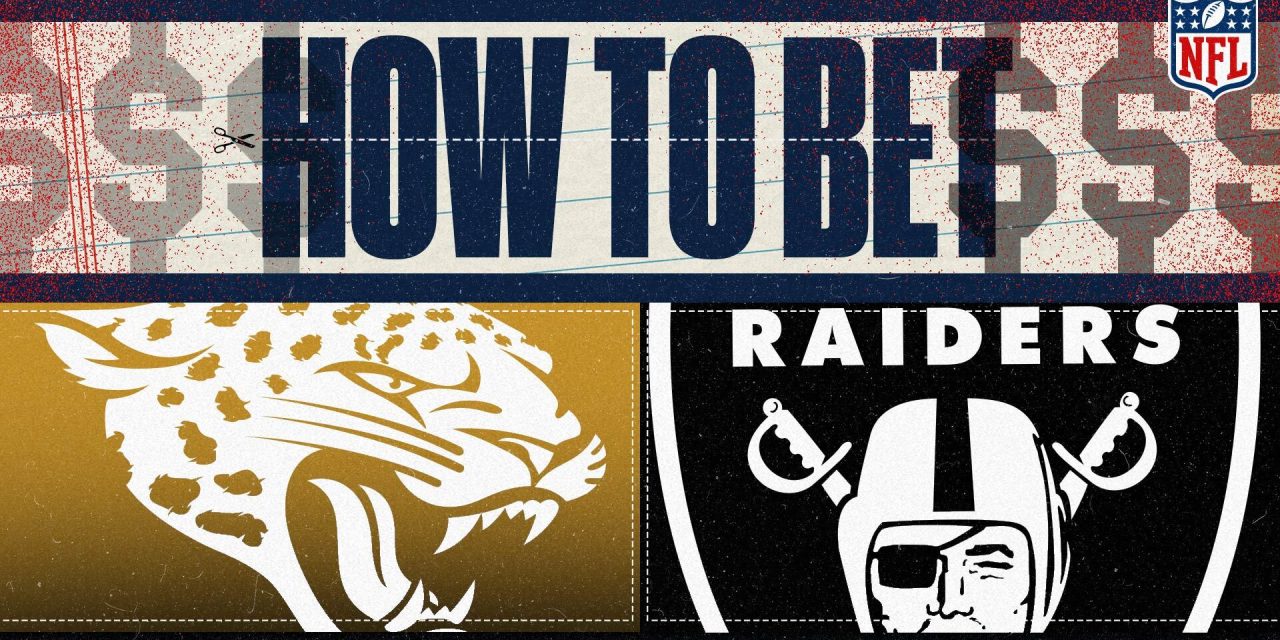 , Everything you need to bet on the NFL Hall of Fame Game — the point spread, moneyline, total over/under and a pick from our expert.,

Are you ready for some football? NFL fans and bettors have been waiting for this week as the exhibition season opens Thursday.

The Jacksonville Jaguars will face the Las Vegas Raiders in the annual Hall of Fame Game Thursday in Canton, Ohio.

Here’s everything you need to bet on the NFL Hall of Fame matchup between the Jaguars and Raiders — the point spread, moneyline, total over/under and pick from our betting expert (with all NFL odds via FOX Bet).

Deebo Samuel and the San Francisco 49ers have reportedly agreed on a three-year extension that has a value of over $73 million with $58 million of it guaranteed. It means that San Francisco will hold on to what is arguably their most productive offensive player as they transition to having Trey Lance at quarterback. On a scale of 1-10, Skip Bayless reveals why he believes the 49ers are a threat to the Los Angeles Rams in the NFC West despite Lance’s inexperience.

FOX Bet trader Daniel Montanari said analyzing the HOF game is more difficult because it is unlikely starting quarterbacks Trevor Lawrence of the Jaguars and Derek Carr of the Raiders will play.

“Tough one here to dig into the weeds without knowing player lineups,” Montanari said. “Lamar Jackson is the last starting QB to play in the game back in 2018. We don’t expect Derek Carr or Trevor Lawrence to play along with other starters in this matchup. This game represents more of an opportunity for fringe players hoping to play their way onto the 53-man roster.

“Hall of Fame games tend to be low-scoring affairs with games averaging just over 29 total points in the last 10 games. I like the under 32.5 total points with teams playing fringe players.”

PICK: Under 32.5 points (at FOX Bet) scored by both teams combined

– The favorites have won the past five HOF games, going 3-1-1 against the spread (ATS)

– The team that has led at halftime has won eight of the past 10 HOF games, with one of the exceptions being Pittsburgh’s 16-3 win over Dallas in last year’s contest.

Can’t wait to get your first bet down for the NFL season? Head on over to FOX Bet now!

Download the FOX Super 6 app for your chance to win thousands of dollars on the biggest sporting events each and every week! Just make your picks, and you could win the grand prize. Download and play today!

NFL odds: Bet on one of these 10 players to win NFL MVP 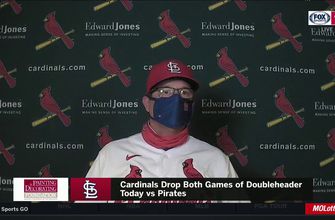 Shildt: Oviedo ‘did another nice job’ against Pirates, 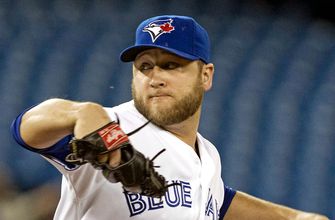 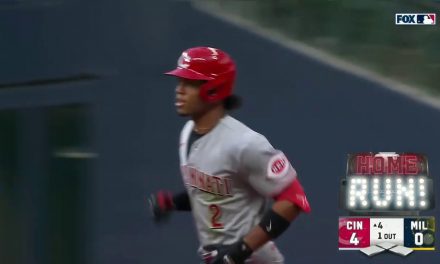 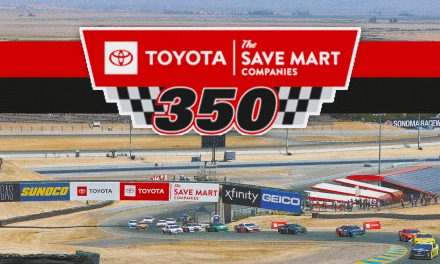