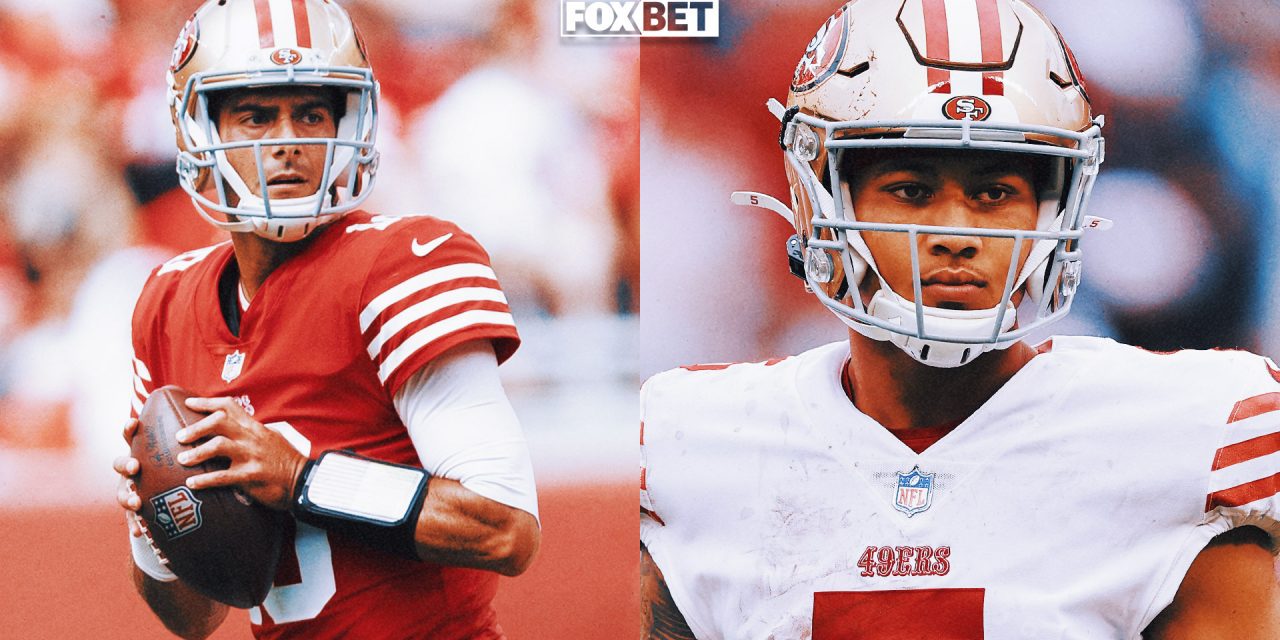 , Insider Patrick Everson reports on how Trey Lance’s season-ending injury impacted the MVP odds, as well as the 49ers’ title and Week 3 lines.,

BY Patrick Everson • 10 mins ago

When an NFL team loses its starting quarterback, it’s fairly normal for that team’s odds to take a significant hit in the betting markets.

But sometimes, things don’t take a turn for the worse when the starter gets hurt. In Week 2, the San Francisco 49ers lost second-year QB Trey Lance to a broken ankle. Lance’s season is over.

So what happened to the 49ers’ odds?

Moving on up – slightly

Lance was injured early in the 49ers’ home game against the Seattle Seahawks. Fortunately, San Francisco had Jimmy Garoppolo – a successful starter who led the team to Super Bowl LIV after the 2019 season – waiting in the wings. Jimmy G helped the Niners roll to a 27-7 victory over Seattle.

Not many teams can boast such an experienced backup, and the odds improvement reflected that. Before Lance’s injury, the 49ers’ odds to win the Super Bowl at Caesars Sports were +2500 (bet $10 to win $260 total). Literally shortly after Garoppolo entered the game, Caesars tweeted those odds improved to +2200. The Niners are now +2000 at Caesars and FOX Bet (bet $10 to win $210) to hoist the Lombardi Trophy.

Further, in the NFL Week 3 odds market, San Fran opened Sunday as a 3-point underdog at Denver. On Monday, that line was down to a pick ‘em at Caesars and the Niners -1 at FOX Bet, so we did see a big impact there.

“Lance has never been fully in control of a team, and unfortunately for him, he got hurt before he could really prove if he could do it,” Caesars assistant trading director Adam Pullen said in a Monday release. “Garoppolo, whether you think he’s a great quarterback or not, has led them to the Super Bowl. The stability is there with him, even if he doesn’t put up flashy numbers, and I think there’s more confidence with him than with Lance.

“It doesn’t happen very much, where you lose your so-called starting quarterback and your odds (improve) when the backup comes in. Garoppolo has done the job before, and he’s a seasoned veteran, so that’s why we thought their Super Bowl odds should be a little (better) compared to where they’d be with Lance for the season.”

Chris Broussard makes the case for why the Niners are better with Jimmy G.

In May, Caesars Sports’ Max Meyer reported that Lance had drawn more money to win the MVP at Caesars Sports than Patrick Mahomes and Aaron Rodgers combined. Even just a month ago, Meyer stated that Lance had emerged as the third-most-popular NFL MVP bet, trailing only Buffalo Bills QB Josh Allen and Los Angeles Chargers QB Justin Herbert.

Unfortunately for those bettors, those tickets can officially be ripped up. But Garoppolo is now in the mix. Heading into the weekend, the backup QB was actually included among those in the NFL MVP odds market. But he was a 300-1 long shot.

Then came Sunday’s return to the lineup, and Jimmy G closed at 200-1. Then, as Meyer noted on Monday, a New Jersey bettor put $1,000 on Garoppolo at 200-1. Should Garoppolo suddenly emerge and have a crazy good season, that bettor would win $200,000 – very unlikely.

While there is still a ton of season left, the 49ers and their backers are probably thankful they were able to bring Jimmy G back. Onto Week 3 we go!

Patrick Everson is a sports betting analyst for FOX Sports and senior reporter for VegasInsider.com. He previously worked for Covers and is a distinguished journalist in the national sports betting space. He’s based in Las Vegas, where he enjoys golfing in 110-degree heat. Follow him on Twitter: @PatrickE_Vegas. 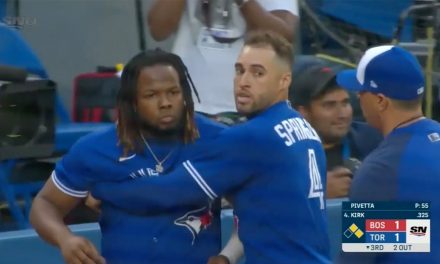 Binnington: ‘It is what it is. We’re moving onto Game 2 now’, 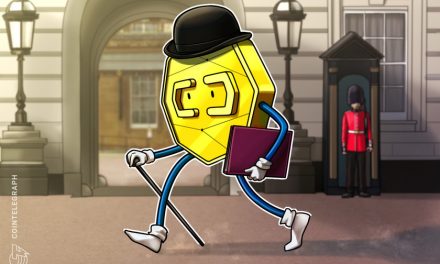 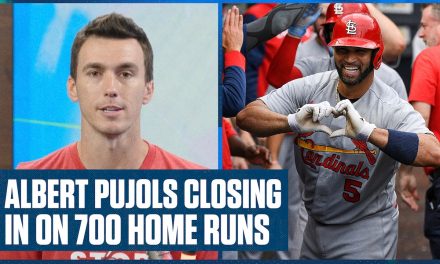