NFL odds: Lines on Roquan Smith’s next team, from Cowboys to Raiders 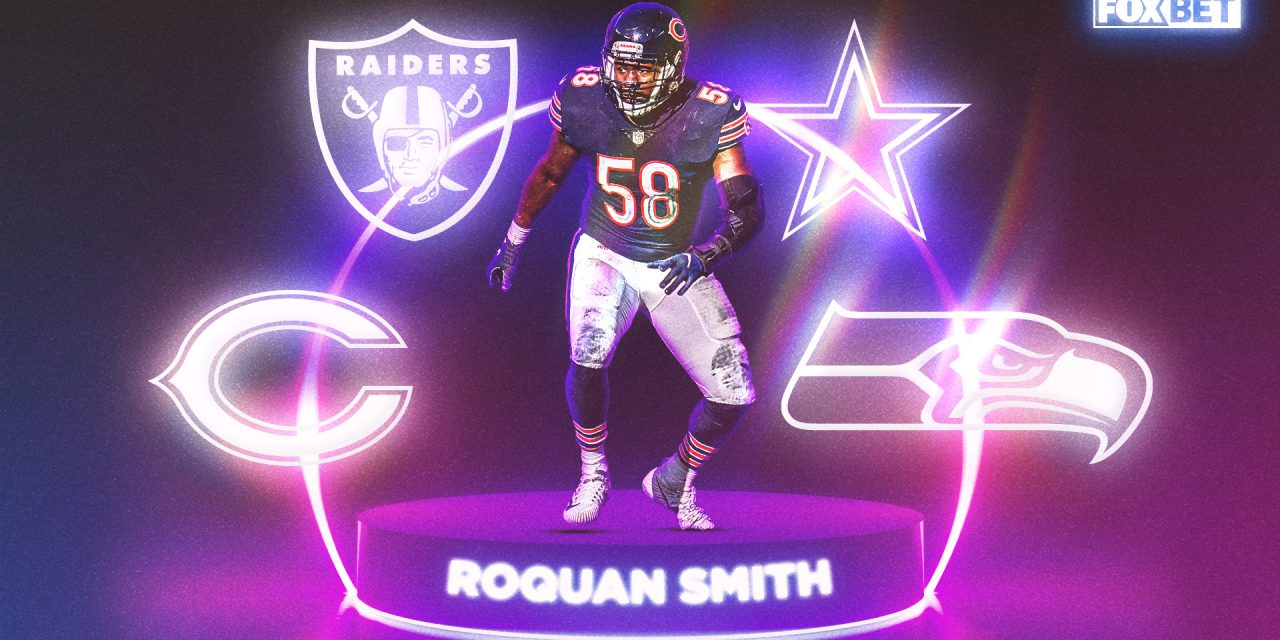 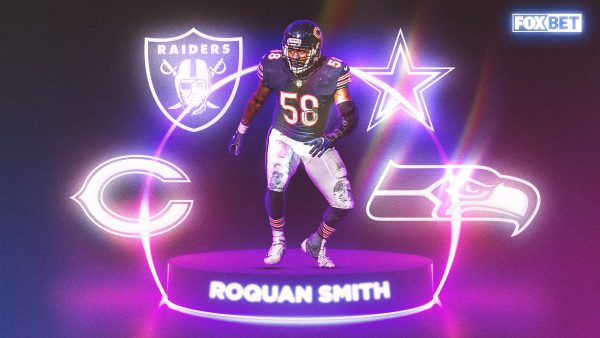 , Is Roquan Smith on the move? Read to find out which NFL team FOX Bet oddsmakers think the Bears linebacker will suit up for next.,

Tuesday morning, Chicago Bears linebacker Roquan Smith requested a trade away from the only professional team he has ever known. Instantly, fans and bettors were stirred into a fury on social media as they speculated where the stud linebacker would end up next.

Smith was drafted No. 8 in the 2018 NFL Draft and is a two-time second-team All-Pro selection. Since April, he has been negotiating with the Bears on a contract extension, but the two sides have yet to agree on terms. This process has led to the talented linebacker feeling unappreciated and disrespected by the team. Hence, Tuesday’s social media post.

“Unfortunately, the new front office regime doesn’t value me here,” he wrote. “They’ve refused to negotiate in good faith. Every step of this journey has been ‘take it or leave it.’ The deal sent to me is one that would be bad for myself, and for the entire LB market if I signed it.”

From a gambling perspective, watching where Roquan lands is important because his presence would bolster a contending team’s Super Bowl and division odds immediately. So in that vein, let’s dive into FOX Bet’s hypothetical odds for where Smith might end up this upcoming season.

ODDS ON ROQUAN SMITH’S NEXT TEAM*

In his four seasons with Chicago, Smith has been a tackling machine, wracking up 524 tackles, 163 of which came last season when he had the fifth-most in the league. He is a play disruptor that can equally stifle the run or stay in coverage and frustrate the passing lanes. He also has a high defensive IQ and is considered a stud by his peers, as evidenced by his 2020 Sporting News All-Pro selection, which players and executives voted on.

In looking at the odds, FOX Bet sports trader Daniel Montanari doesn’t think there is much of a market for Smith at this time.

“At this stage of training camp, we don’t envisage Roquan Smith to have a big trade market available,” the oddsmaker said. “The trading team would have to give up picks along with knowing Roquan will want a big payday.”

Putting that aside, Dallas (+300) is the favorite to land Smith. Currently sitting at +1800 to win the Super Bowl, landing a player of his caliber would be a huge boon to America’s Team’s chances.  Pairing Roquan with Micah Parsons creates a linebacker unit that would cause havoc in the sparse NFC landscape.

Would Jerry Jones be willing to offer up the combination of draft picks and compensation needed to acquire Smith and sign him to a long-term deal? That’s like asking if the sky is blue. If there is any chance that the Cowboys can become stronger contenders, Jones will do everything in his power to make it happen.

At +400, the Raiders are also in the unique position of a contender that could jump up a few notches by adding Smith. Expectations have grown in Vegas with last season’s success and the offseason addition of Davante Adams. However, the team’s run defense is a weak spot, and while middle linebacker Denzel Perryman is coming off his first All-Pro selection, the cupboard is pretty bare behind him. Adding Smith to this squad would immediately bolster the defensive unit and put the league on notice that the Raiders (+4000 to win the Super Bowl at Fox Bet) are going hard for the title and pushing their chips all-in.

The Los Angeles Chargers (+600) are another strong contender that could make a splash with Smith at linebacker. Boasting MVP favorite Justin Herbert, the Chargers’ offense is explosive, and the front office has been intent on building up the other side of the field. They already made waves bringing in cornerback J.C. Jackson and Smith’s former Bears teammate, Khalil Mack this offseason.

Acquiring Roquan would give the Chargers’ already short Super Bowl odds (+1300) a strong boost. It is uncertain if LAC has the capital to pull off such a move, but GM Tom Telesco will certainly make the call.

There is always drama in the NFL, so Smith’s next move will be fun to monitor. Stay tuned to see which team he suits up for in 2022!

Patrick Mahomes on loss to Bengals: ‘We were playing not to lose’

NFL odds: How to bet Week 1 of exhibition season 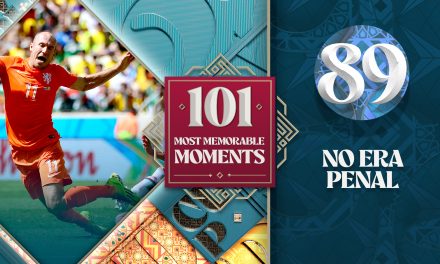 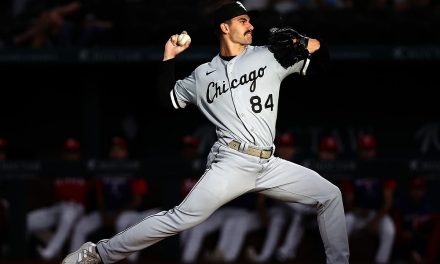 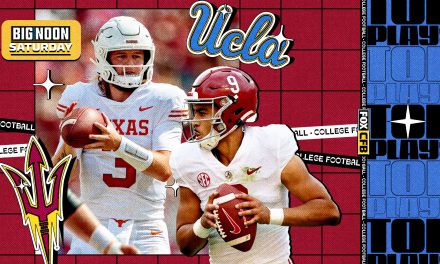