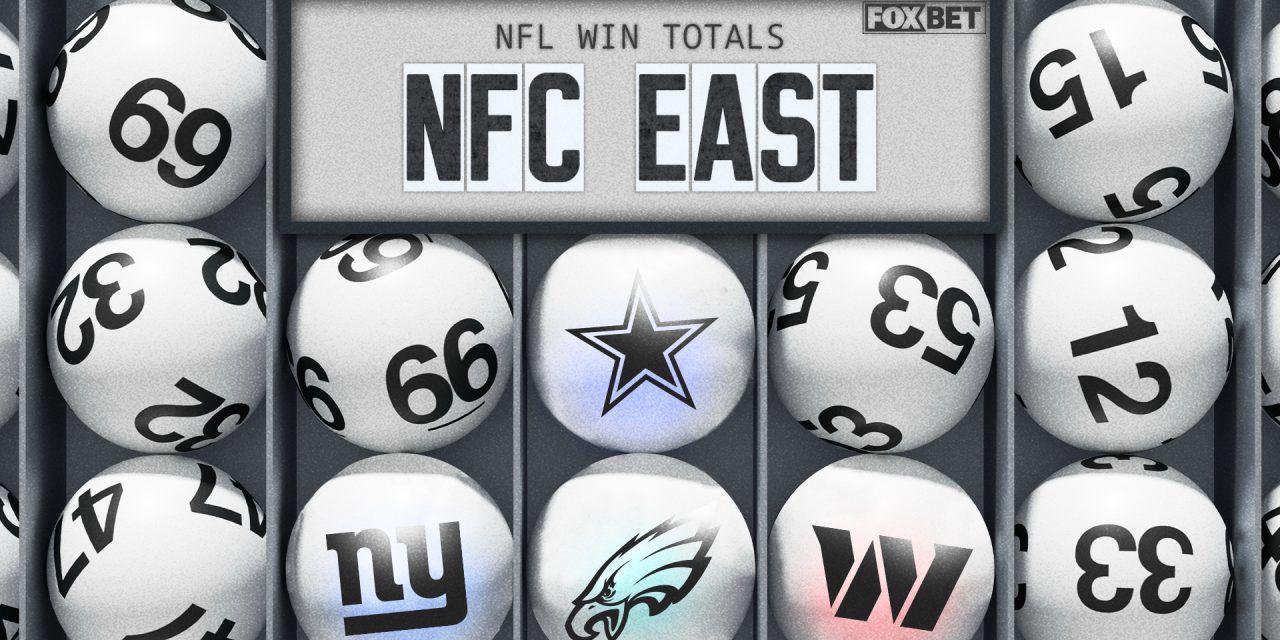 , FOX Bet has released NFL over/under win totals, so our betting experts have you covered. Here are their best bets for the NFC East.,

Nothing says football is back like the official release of next season’s schedule!

And now that we know the dates of all the NFL regular season matchups for 2022, FOX Bet has released its win totals for every team. Folks, not only do we have ourselves a complete schedule to get excited about, but at FOX Bet, you can now bet on the win totals, too.

Our expert betting analysts — Geoff Schwartz, Sam Panayotovich and Jason McIntyre — analyzed this year’s slate and weighed in on how gamblers should wager on the win totals for each team in every division!

Let’s look at the NFC East.

The Dallas Cowboys clinched the division in 2021 with their 12-5 regular-season record. Though they lost to the 49ers in the wild-card round, posting 12 wins in the wake of Dak Prescott’s injury in 2020 gave bettors some assurance that Dallas is still worth a wager. Like the Cowboys, the Eagles clinched a postseason spot and lost their wild-card game. However, Philadelphia won three fewer games than rival Dallas with a 9-8 straight-up record.

Filling out the bottom half of the NFC East last season were the Washington Football Team-turned-Commanders and the Giants. With 7-10 and 4-13 records in 2021, respectively, it’s clear why their projected win totals for 2022 are 7.5 and 6.5. Can either team get over the hump this upcoming season?

Here are our experts’ best win total bets, with all odds courtesy of FOX Bet.

The rest of the NFC East improved — especially Philadelphia — and the Cowboys lost perhaps six starters from a division winner. Are we somehow expected to believe Dallas is going to win 11 games?

The Cowboys had an incredible 2021 season, leading the NFC in point differential (+172).

But they benefited greatly from turnovers, tying the top of the NFL with a plus-14 turnover margin and leading the league in interceptions with 26. These numbers will not be duplicated year-to-year, meaning regression is coming.

And while the potent Cowboys’ offense led the NFL in points (530) last season, Michael Gallup is unlikely to return from his ACL surgery before Halloween, and they lost Amari Cooper and Cedrick Wilson. There will be two new starters in Week 1 on the offensive line and possibly four on defense. The only saving grace for the Cowboys is a cushy schedule that features non-division games against teams with some of the lowest projected win totals in football in Detroit, Chicago, Houston and Jacksonville. Dallas went 6-0 in the division last season and would need to go 5-1 in the division to approach the over this year.

In the previous 25 years, the Cowboys have never produced back-to-back seasons with double-digit wins. Let’s face it, this franchise doesn’t handle success well.

I’m sure this will be a popular over wager this season, but I’ll take the Eagles to win 10 games for the second time since Chip Kelly was in his second season as Eagles head coach.

The Eagles have built a roster from the inside out; they have outstanding offensive and defensive lines. Philly added Georgia’s Jordan Davis in the first round, another offensive lineman in the second round and then possibly the steal of the draft in linebacker Nakobe Dean, also from Georgia. Then to help quarterback Jalen Hurts, they added AJ Brown during the draft via a trade to pair with their 2021 first round pick DeVonta Smith.

As always with team win totals, the question of quarterback play is important. Jalen Hurts has room for improvement and will probably never be elite, but he does enough each game to make you excited about the 2022 Eagles season.

I just like wagering on organizations that “get it,” and the Eagles definitely do.

Give me the over.

I am not a believer in new Commanders’ quarterback Carson Wentz, and at every attempt, I will fade Washington because of him.

Carson Wentz has not played consistently good football since his outlier season of 2017. According to Pro Football Focus’ quarterback passing grades, Wentz has not graded higher than 13th (both in 2018 and 2019) since that 2017 season. More worrisome for me is his leadership, which appears to have been questionable during his tenure with both of his teams.

The Colts moved quickly off Wentz after just one season, and that does not happen if a quarterback is viewed as a rock-solid leader who galvanizes the team. Now he heads to Washington, an organization that’s more unstable than both the Eagles and Colts.

Washington is supposed to be a defense-first team — they’re a team hoping to use its offense to supplement the play of the defense. However, Washington finished 27th in defense last season, and while I do expect an improvement this season, I’m not sure the defense is good enough to carry Carson’s turnovers.

In the NFC East where the Commanders play, the Eagles and Giants have both improved, and the Cowboys got better at almost every position. Finally, there are rumors that Washington’s stud receiver Terry McLaurin wants to be traded.

There can’t be many NFL quarterbacks happier than New York’s Daniel Jones.

After dealing with years of bad coaching and play calling, Jones should thrive under the tutelage of new head coach Brian Daboll. The former Bills offensive coordinator transformed Buffalo’s offense from 30th-best in 2018 (269 points) to second-best in 2020 (501) and third-best in 2021 (483).

Sure, Josh Allen’s ascension into one of the league’s best quarterbacks helped move mountains, but Daboll’s ability to put Allen in positions to succeed cannot be underestimated.

I can’t wait to see how Daboll and offensive coordinator Mike Kafka utilize Saquon Barkley, Kenny Golladay, Sterling Shepard and Kadarius Toney. If all those offensive weapons can stay healthy, this team will surprise people and exceed expectations.

Getting Kayvon Thibodeaux and Evan Neal in the first round was a big deal, too. New York drafted arguably the best offensive and defensive lineman in the class and both players should have an immediate impact in the trenches.

Most American sportsbooks are dealing the Giants at O/U 7 or 7.5 regular season wins, so getting the chance to go “over” 6.5 at FOX Bet is pretty solid despite my distaste for drinking all that juice at -133.

NFL odds: Lines on Robert Quinn’s next team, from Cowboys to Chiefs 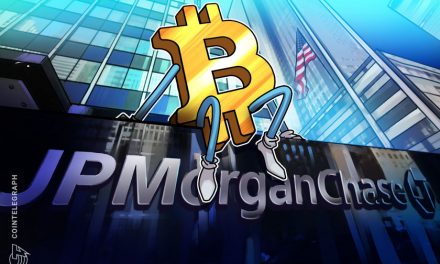 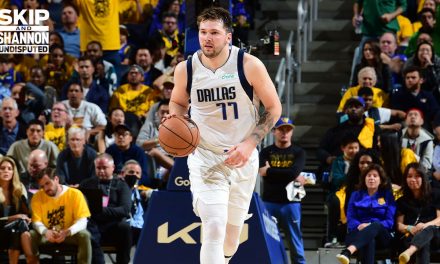 Edman on Flaherty: ‘He’s been absolutely on fire lately’,