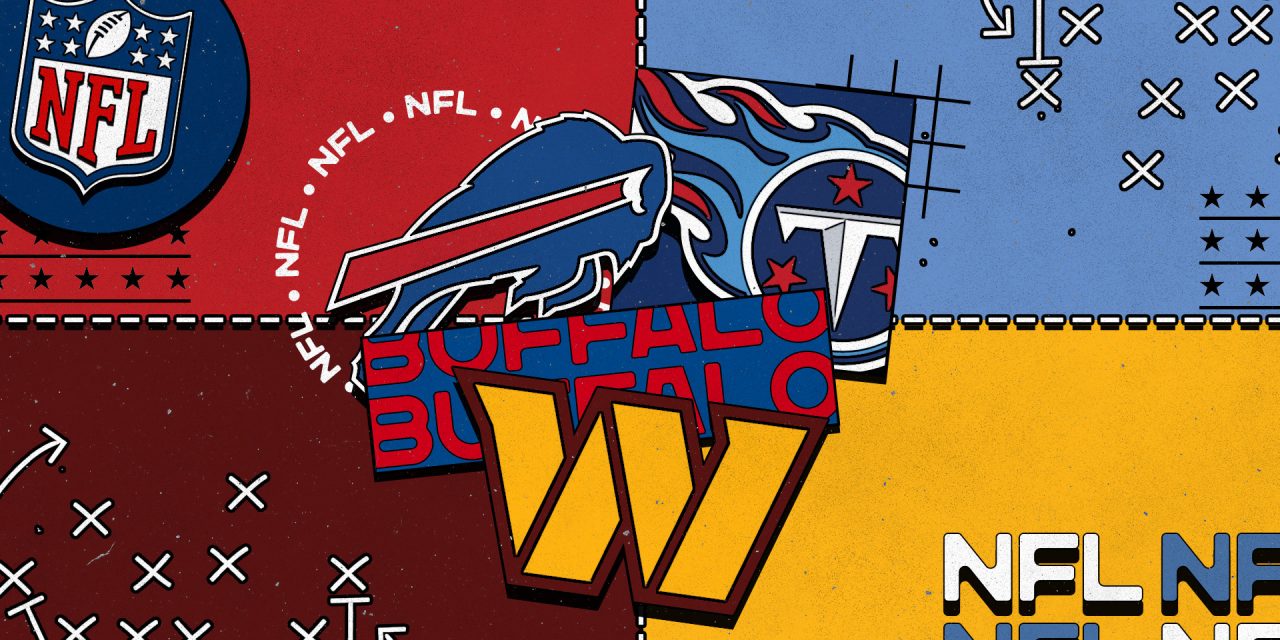 , Find out why Geoff Schwartz likes the Buffalo Bills to cover and other best bets for NFL Week 12.,

Because it’s Thanksgiving, we’re all going to be eating a lot of turkey this week. Wouldn’t it be nice to have a side of extra cash to go with the main course?

That’s why I’m giving you all my best bets for NFL Week 12 — wagers that I hope will earn us a few bucks as we kick off this holiday season.

Get ready to dig into my picks for this week’s exciting slate of games (odds via FOX Bet).

I don’t like starting off the NFL weekend taking a huge, public road favorite, but I lean this way right now.

Since 2004, the favorite on Thanksgiving is 35-16 against the spread. A favorite getting over 60% of the tickets, normally an easy fade for me, is covering 20 of the last 27 Thanksgiving games. Those are both strong indicators that history and trends are on the Bills side here.

After a two-game stumble where the Bills lost to the Jets and Vikings, they rebounded to rout the Browns in Detroit. Remember, they played that one in Detroit after the game was moved because of the snow concern in Buffalo. The Bills are still the most efficient team in the NFL, leading in overall DVOA. They are a balanced group that ranks in the top five on offense, defense and special teams.

The Lions are fun to watch and have won two straight, but they simply aren’t a good team. Their offense ranks 10th in DVOA, but their defense is 25th. They allow a ton of points and yards, and that is why the Bills will cover this game.

Oh, I can grab the Titans getting points at home with extended rest? Sign me up.

Mike Vrabel, head coach for Tennessee, is now 9-1 as a head coach when his team gets extended rest. The Titans are a well-coached team and they don’t beat themselves. Their weakness is the passing game, which improved against the Packers with a healthy Ryan Tannehill. He was 20-for-27 with 333 passing yards.

If Tannehill can have that performance with Derrick Henry pounding the defense, it will be hard for the Bengals to stop them. The Bengals are 16th against the rush, and we know the Titans will want to make this a ground-and-pound game.

The Titans are 7-3 this season because of their outstanding defense. They can rush the passer, tackle at linebacker and cover in the back end. They are physical, intimidating and stingy about allowing points. It took the Chiefs extra time to score 20.

The Bengals’ super-hot offense has scored a ton of points lately. And that’s without Ja’Marr Chase who might return this weekend. Since Chase has been out, the Bengals have relied heavily on the production of the running backs, in both the running and passing games.

The Titans have shown the ability to shut down the best thing you do, so without Chase, the Bengals offense will struggle to move the ball.

The Commanders are hosting the Falcons this weekend with an eye toward a playoff berth and I’m all aboard the Taylor Heinicke train. They are a better team with him at quarterback because they believe in him. That belief goes a long way.

The Washington offense ranks 21st in DVOA since Heinicke took over in Week 7, a jump from 28th under Wentz. The defense has been eighth-best in the league in those weeks without Wentz at quarterback.

The Falcons were a fun story starting the season 3-3 after a win against the 49ers. However, while the record (5-6) might not show it, the Falcons have regressed. Marcus Mariota has only thrown for more than 200 yards once since Week 3. This team is too one-dimensional to play on the road against Washington.

PICK: Commanders (-4 at FOX Bet) to win by more than 4 points 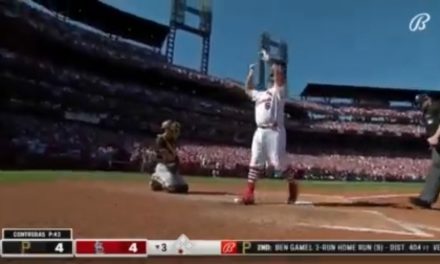 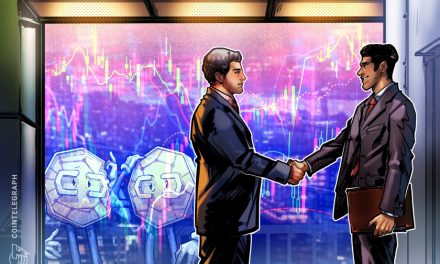 Genesis calls in restructuring expert in its fight to avoid bankruptcy

Ex-Clemson star Bryant on Mizzou: ‘The ceiling is high for this group’,