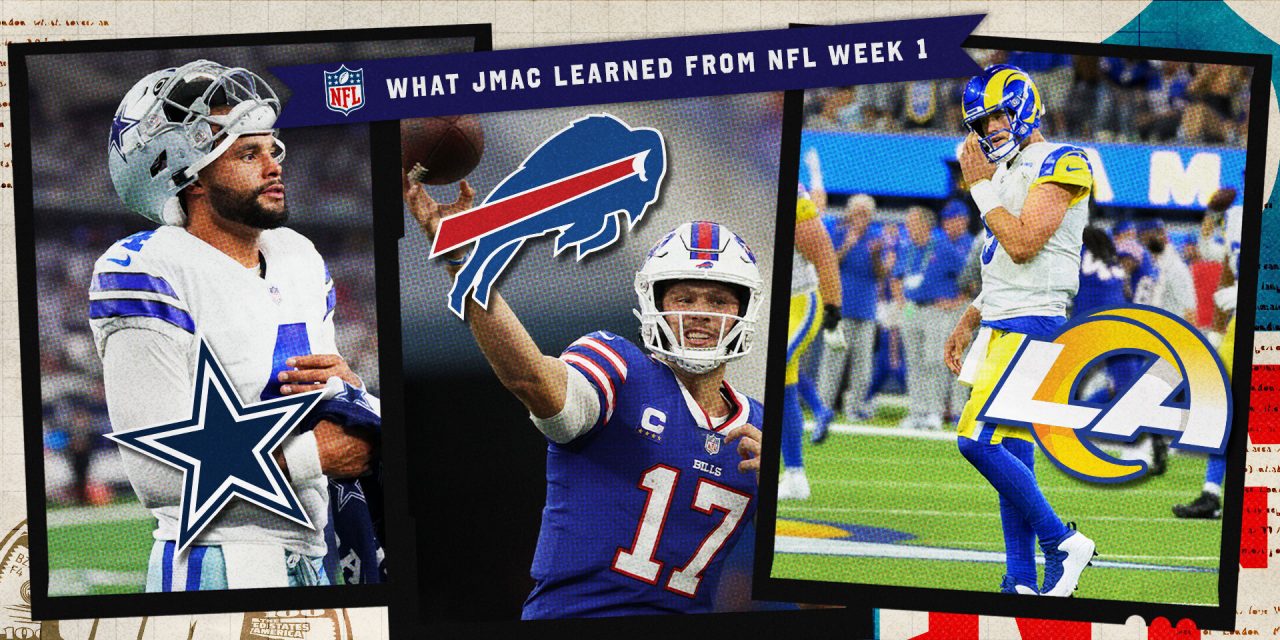 , FOX Sports Betting Analyst Jason McIntyre shares what he learned from a betting perspective after watching the Week 1 slate.,

The NFL is back, and Week 1 of the season started off with a bang with upsets and unders galore. But not everything is what it seems, hence the term Overreaction Monday.

After watching every game and digging into the stats, let’s break down some of what I learned from Week 1. Here are my four betting lessons for fans and gamblers heading into Week 2.

Super Bowl contenders like the Rams, Packers and 49ers all got beat in Week 1. But the three teams didn’t just lose, they all looked unimpressive.

The Rams didn’t score in the second half at home; the 49ers couldn’t get into Bears territory on their final four drives; the Packers were blanked in the first half. But context matters.

I didn’t love the Rams coming into this season because they have one of the toughest schedules in the NFL. That said, the season-opening result came against the Super Bowl favorite Buffalo Bills. Los Angeles is a big favorite against Atlanta this week, so look for them to get their first win of the year.

The Packers sputtered on offense, but that was without both starting tackles and their top receiver, Allen Lazard. They went 3-for-9 on third downs and 0-2 on fourth. Green Bay largely looked inept on the road, but it was closer than the final score indicated. If the Packers rookie wideout Christian Watson doesn’t drop a wide-open touchdown or Green Bay gets in from the one, we couldn’t be talking about another result. More importantly, do you remember how the Packers lost 38-3 in Week 1 last year before going on to snag the No. 1 seed in the NFC? Green Bay should get back on track this week against Chicago.

Lastly, we have the Niners, which played in a monsoon against the Bears, and their young QB Trey Lance also lost his top RB in the first half. Overall, the 49ers wasted a 10-0 lead, and Lance looked lost. But I’ll be betting all three favorites this week to bounce back and look like the Super Bowl contenders we know them to be.

2. Primetime Unders are a thing

The NFL had three terrific primetime matchups in Week 1, and every game went under the total. Three more primetime games are coming up on Sunday and Monday, and we might see more of the same this week.

Money has poured in on the under in Chicago-Green Bay, plummeting from 45.5 to 41.5. Under money also showed in Tennessee–Buffalo, dropping the number from 51.5 to 48.5. But the Eagles–Vikings could blow that up.

The Eagles’ defense struggled badly last season against good QBs and wants to run the football and control the clock. Minnesota’s defense was surprisingly impressive vs. the Packers last week, holding Aaron Rodgers to seven points. I’m still taking the under in this one. Let’s go for the clean sweep.

Sure, they were playing Tampa’s fierce defense, but without Dak Prescott, a banged-up offensive line, and a criminally overrated defense last year, it will be a long year for the Cowboys. I’m a big data guy, but this is one instance I am trusting my eyes.

4. Beware the depth of the Buffalo Bills‘ defensive line.

Perhaps the wildest defensive stat from the first week was that the Bills blitzed Matthew Stafford just once. But they registered the most sacks (7), second most QB knockdowns in Week 1 (7), and fourth most pressures (15).

Buffalo upgraded its defensive line in the offseason, adding Von Miller and Daquan Jones, and they’ve drafted well the last two years (Greg Rousseau, AJ Epenesa, Boogie Basham). If you want to bet on the Bills this season, you will be paying a tax because they’re probably the most complete team in the NFL. And their ability to rotate linemen and keep pressure all game long — who can forget the lack of pressure in the fourth quarter against Patrick Mahomes in the playoffs last year — will lead to some dominant fourth quarters and prevent teams from coming in the back door.

Can the Cowboys beat the Bengals without Dak Prescott? 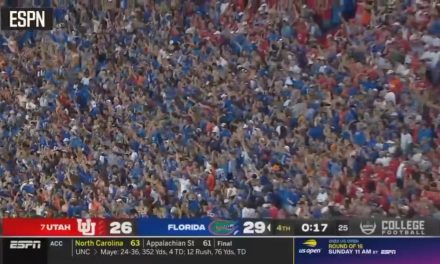 Florida secures a 29-26 win over No. 7 Utah after Amari Burney intercepts Cameron Rising in the final minute 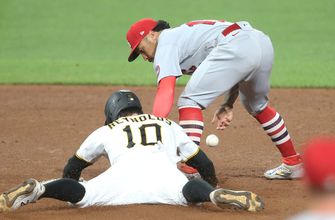 Wong: ‘We’re just trying to figure out a way to get going’, 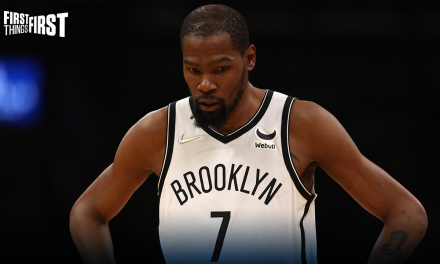 Does KD need a ring in Brooklyn to save his legacy? | FIRST THINGS FIRST,