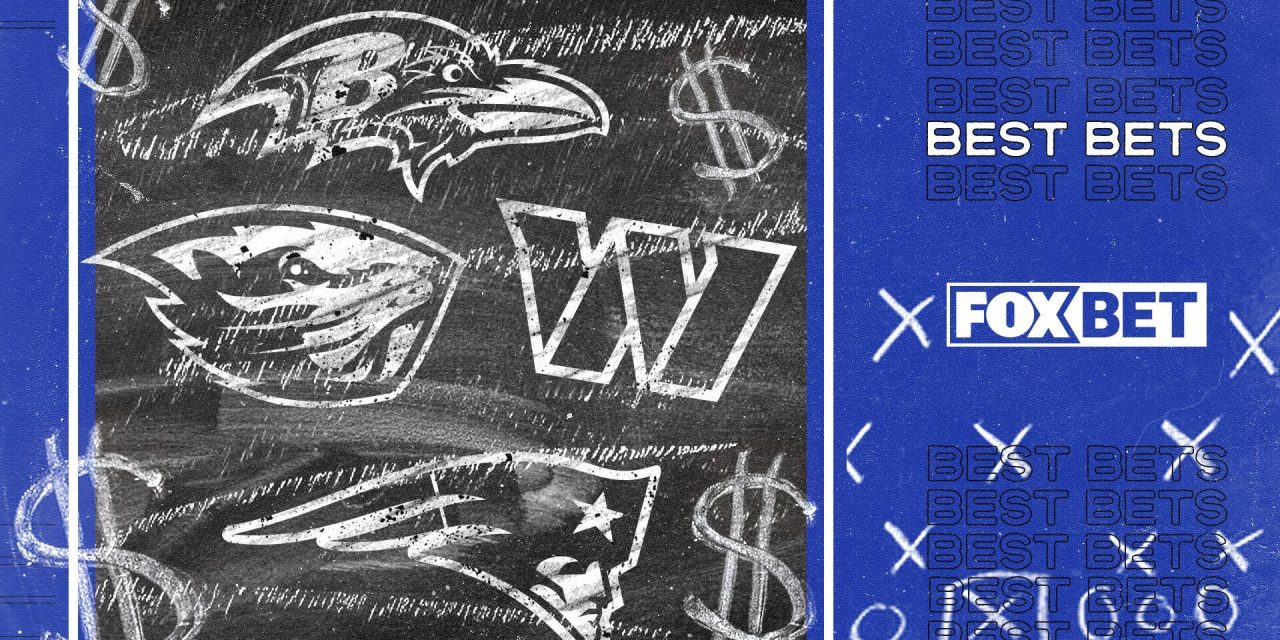 , Gambling Analyst Sam Panayotovich has you covered with his best NFL and college football bets heading into the big football weekend.,

How about that Ohio State “Over” last week?

Our best bets (9-3 YTD) are off to a strong start, and I’m rolling with four plays over the next few days. This space isn’t the place for a million picks or five-time parlays, either. These are the games I love the most.

Let’s go to work with odds courtesy of FOX Bet.

I expect more fireworks than the market does.

New England’s offense looked lost in the season opener at Miami, then Pittsburgh’s stingy defense held Mac Jones and Co. to 17 points last Sunday. Now the Pats face a Ravens ‘D’ that gave up 380 yards to the Jets and a whopping 547 yards to the Dolphins.

You know damn well Bill Belichick and his mysterious offensive coordinator have been studying film from Baltimore’s meltdown in Miami, and I expect them to be aggressive down the field early and often. And we all know Lamar Jackson should get his fair share of touchdowns.

I like this game to finish in the 50s.

PICK: Over 43.5 points scored by both teams combined at FOX Bet

Bet you didn’t expect this game on the list, huh?

Liberty is down to its third-string quarterback after Kaidon Salter injured his groin in last Saturday’s game at Wake Forest. So Salter and Liberty’s Week 1 starter Charlie Brewer are both on the shelf, and it’s sounding like redshirt freshman Nate Hampton will get the call this weekend.

I don’t even have to explain how serious the drop-off is from [NFL quarterback] Malik Willis last season to a third-stringer this weekend. Liberty will still score, but I think it’ll struggle to get to 40.

And then there’s Akron. The Zips scored six points in their last two games – at Michigan State and at Tennessee – and their offense is a dumpster fire.

PICK: Under 54 points scored by both teams combined at FOX Bet

It’s difficult to ignore the market move against USC.

Wise guys were quick to gobble up +7 and +6.5 on the Beavers — a well-coached team with the personnel to score in bunches on an overrated Trojans’ defense. Head coach Jonathan Smith is one of the best schematical minds in the country, and trust me when I say he’s not long for Corvallis.

I’m also ready to bet against USC’s incredulous turnover margin. The Trojans are No. 1 in the entire country (+10) because they haven’t committed a single turnover all season. Not one. It’s almost impossible to keep that up.

At the end of the day, I like Oregon State’s offense to keep things really interesting. The last team to have the ball might win the game.

Now that the Eagles are “Super Bowl contenders,” I’m ready to short them.

Sure, Philadelphia looked awesome on Monday Night Football against Minnesota, but its stock is just too high at the moment. I understand Buffalo and Kansas City being almost seven-point road favorites, but Philly?!

Eventually, Jalen Hurts will experience some adversity, and this is a solid spot to pick against a team nobody wants to pick against. Washington’s offense looks a whole lot better with Carson Wentz under center because he’s getting the ball to his playmakers and getting the hell out of the way.

I really like Washington to hang inside the number. 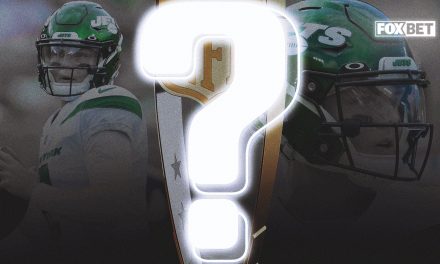 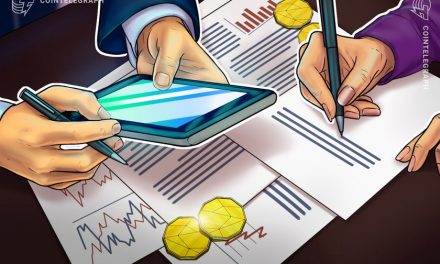 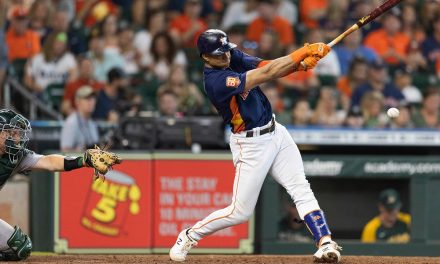 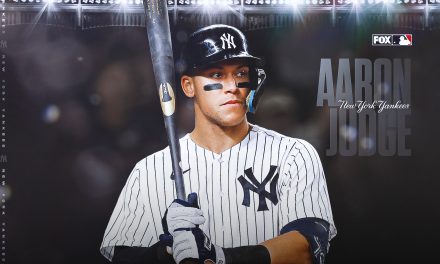