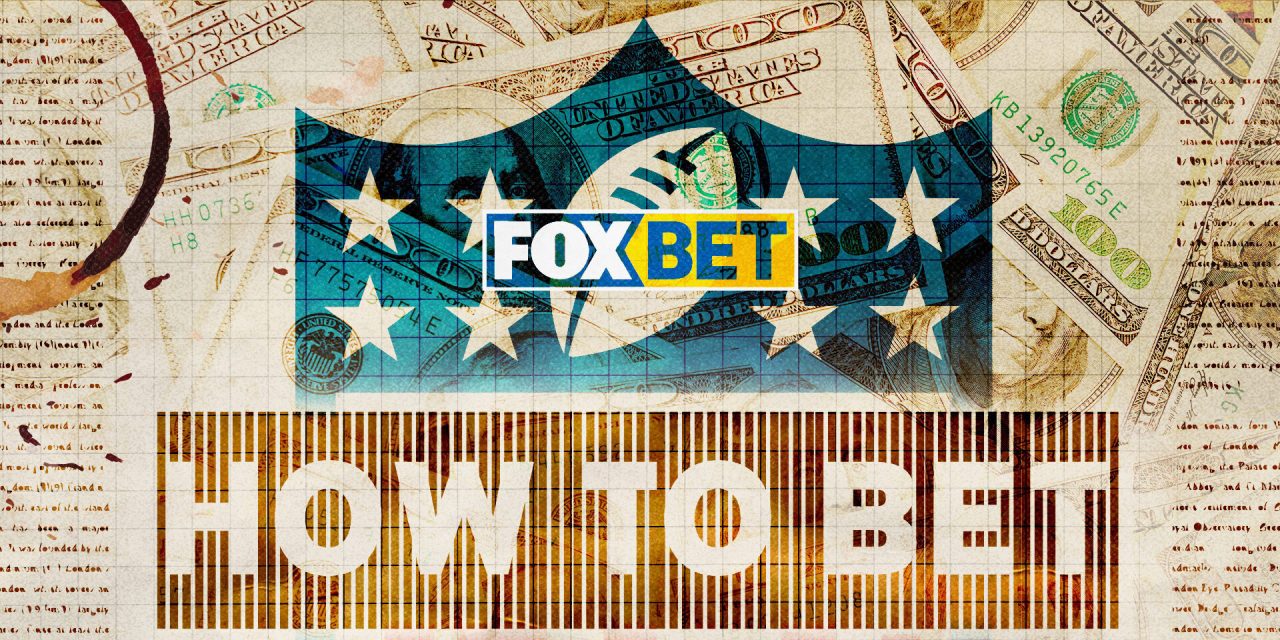 , Here’s all you need to know for the Eagles-Commanders game from a gambling angle and a pick from our betting expert,

The Philadelphia Eagles hit the road to take on the Washington Commanders in Week 3 of the NFL season.

Philadelphia and Washington are coming off differing Week 2 outcomes. Philadelphia improved to 2-0 with a 24-7 win over the Minnesota Vikings. Washington fell to 1-1, losing to the Detroit Lions, 36-27.

Who will come out on top in this NFC East duel?

Here’s everything you need from a betting perspective for the Eagles-Commanders game, from the point spread, moneyline, total over/under and expert pick (odds via FOX Bet):

RELATED: Top plays from Week 2 of the NFL season

Philadelphia is 1-1 against the spread (ATS) and 2-0 straight up (SU) this season (covered and won as favorites against the Vikings last week). They’ve split the over/under (O/U) 1-1. Washington is 1-1 ATS and 1-1 SU this season. The over has hit in both of the Commanders’ games.

The Eagles are the hottest commodity in the NFC right now and that means you’re paying a little extra tax to place a wager on them.

Philly was a very small favorite to win its division before the season and now it’s all the way out to -200 after beating Detroit and Minnesota. I do think the Eagles are the best team in the East, but the betting public always wants to push the envelope a little too far in the early going.

Tuesday’s hot takes on sports radio and television were full of conversations about how the Eagles might be the best team in the entire conference. And most American sportsbooks slashed Jalen Hurts’ odds to win NFL MVP (+800 at FOX Bet, bet $10 to win $90 total).

Eventually the Eagles will face a little adversity because that’s the way it works. Going into Washington as a near-touchdown favorite will be no easy task.

Darrelle Revis, first-ballot? Inside the numbers of 9 HOF nominees 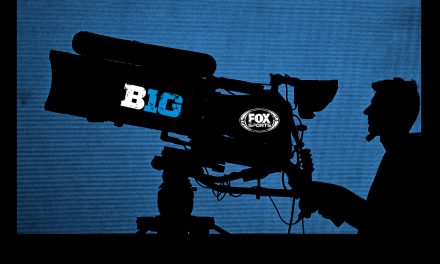 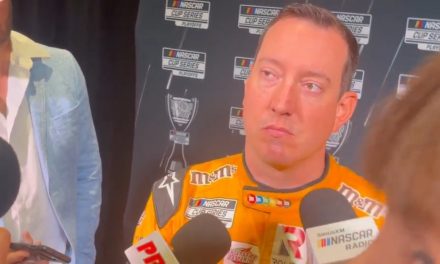 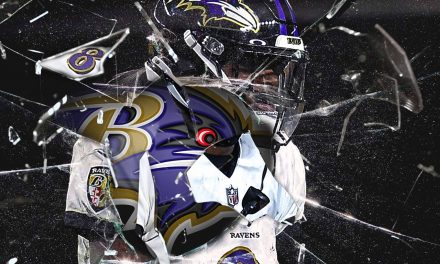