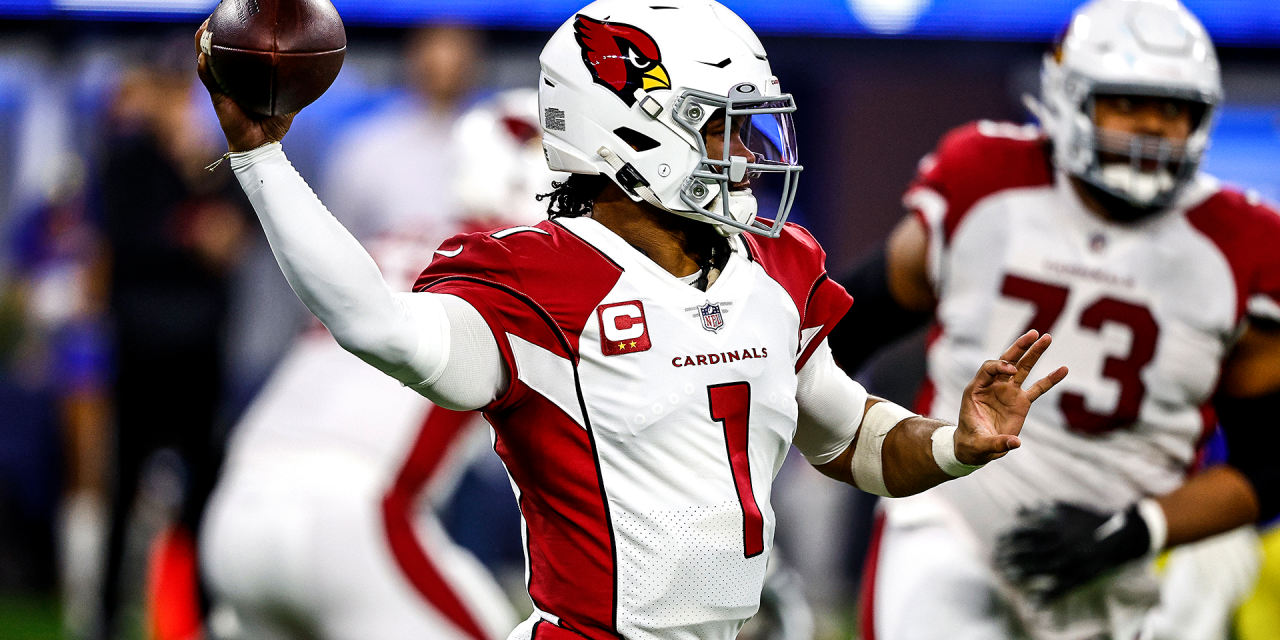 , Here’s all you need to know for the Rams-Cardinals game, from the point spread, moneyline, over/under and expert pick by Geoff Schwartz.,

Los Angeles looks to continue its recent dominance when the Rams travel east to play at the Arizona Cardinals on Sunday (4:25 p.m. ET on FOX)

The Rams lead the all-time series 47-29-2, winning 10 of the past 11 meetings against the Cardinals. The teams first played each other in 1937 when the Cardinals were in Chicago and the Rams were in Cleveland.

Here’s everything you need from a betting perspective for the Rams-Cardinals game, from the point spread, moneyline, total over/under and expert pick (odds via FOX Bet):

Kyler Murray and the Arizona Cardinals were down 20-0 at halftime to the Las Vegas Raiders before they stormed back to win.

The Rams are 10-5 ATS and 10-5 SU on the road against NFC West opponents under McVay, with the over hitting in eight of those games

The Cardinals are 5-5 ATS and 3-6-1 SU as home underdogs under coach Kliff Kingsbury since 2019), with the over hitting seven times.

Two underwhelming teams facing off in the desert.

The Rams are 1-1, but had to fight off a feisty Falcons team that was down 31-10 early in the fourth, yet were driving to take the lead in the final two minutes before losing 31-25.

Arizona got smoked by the Chiefs in week one, and needed a historic overtime comeback to beat the Raiders after heading into halftime down 20-0.

After two weeks, the Cardinals and Rams are ranked 28th and 29th , respectively in team efficiency, with the Cardinals being weighed down with a 30th ranked defense and the Rams having the 32nd ranked special teams.

When two teams appear to be equal on paper I grab the points, especially when I get the three plus the hook. There’s some worry with this wager because Sean McVay’s Rams has dominated the Cardinals, going 10-1 straight up.

However, this number for the Cardinals is too juicy not to wager on. 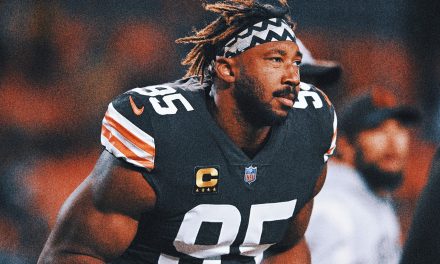 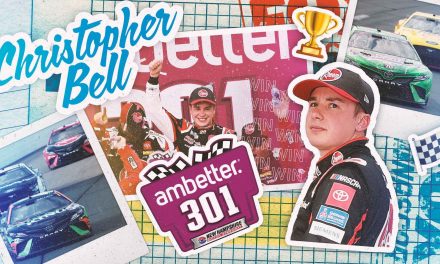 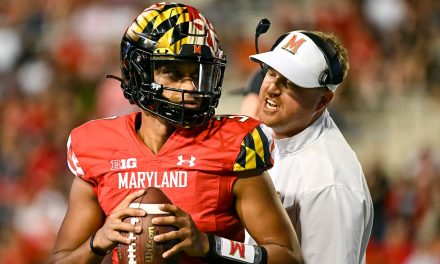 CFB Week 4: Should you take underdogs Maryland against Michigan? 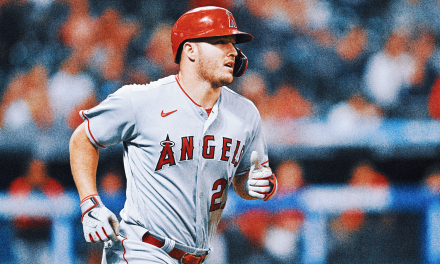