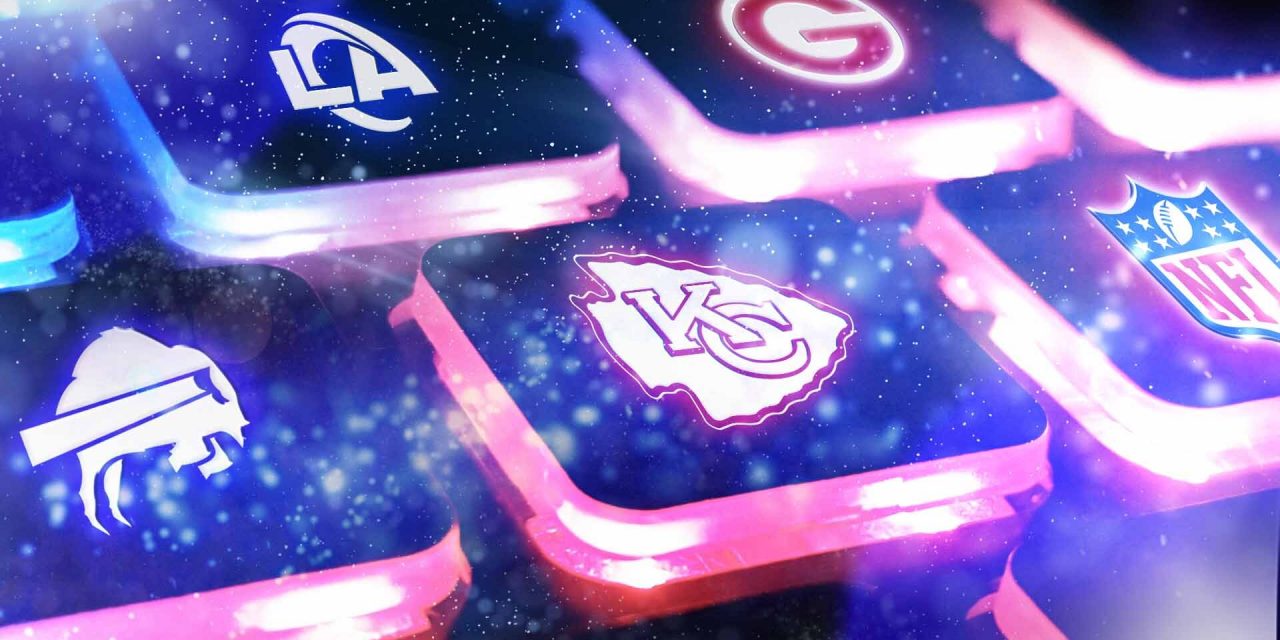 , Colin Cowherd gives his 2022 NFL playoff predictions on “The Herd.” One team he doesn’t include? The Dallas Cowboys.,

Which teams will crack the 2022 NFL playoff bracket?

The 2022 season is fast approaching, with training camp already underway for some teams. As is tradition, Colin Cowherd gave his predictions for how the regular season will shake out on “The Herd.”

Here’s how it all turned out, division-by-division, with playoff teams marked with an asterisk.

Colin Cowherd reveals his playoff picks for both the AFC and the NFC ahead of the start of the 2022 NFL season.

Cowherd sees Buffalo winning the division and potentially the AFC.

“Bills will win the division,” he said. “I think they’ll be a 12-5 team. They’re my favorite to win the Super Bowl, but I thought they were going to win it last year.”

“I think the Bengals have a star quarterback, a star coach and I also think they really solved the one dilemma,” he said. “The fact they got to a Super Bowl with that offensive line is remarkable.”

Denver acquired star quarterback Russell Wilson from the Seattle Seahawks this offseason, which Cowherd argues makes them an 11-win team.

“Denver wins the division at 11-6,” he said. “I think Russ, like Stafford and Brady, was built to be a catalyst on a super-talented roster. I love their front office.”

While the acquisition of veteran quarterback Matt Ryan should improve the Colts offense, Cowherd contends that they’ll be an underwhelming division winner.

“Matt Ryan finally gets elite protection,” he said. “I still think they lack the perimeter ‘Wow’ to be a Super Bowl team. I like their structure, but the really important positions like wide receiver, left tackle, corner — I don’t love them. Their best players are a guard and a linebacker, and the linebacker struggles to stay healthy.”

Cowherd sees the Dolphins, Chiefs and Chargers as the three AFC Wild Card teams. Concerning Kansas City, Cowherd worries “a little bit” about the departure of Tyreek Hill and “the six-game stretches Mahomes falls into mechanically.”

While he doesn’t love “anybody” in the NFC East, Cowherd thinks soon-to-be third-year quarterback Jalen Hurts “will get better” and is “productive.”

Cowherd thinks Minnesota will be the “shock of the league” with new head coach and former Los Angeles Rams offensive coordinator Kevin O’Connell paired with quarterback Kirk Cousins. Part of his reasoning is the notion of Cousins feeling “supported” by O’Connell.

Cowherd considers the NFC West the “best division in the NFC” and believes the defending-champion Rams will do enough to defend their division crown and win 12 games, though, there may be some “lulls.”

While he sees Tampa Bay winning the NFC South, Cowherd thinks they’ll merely be taking advantage of an “awful” division, given some of the franchise’s recent changes (head coach Bruce Arians retired, Brady retired and then unretired, and Rob Gronkowski retired).

Should Cardinals give Kyler Murray a new deal before camp? 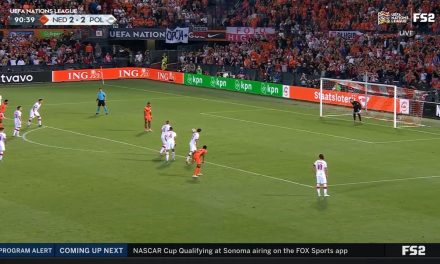 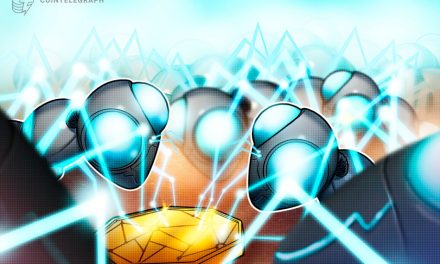