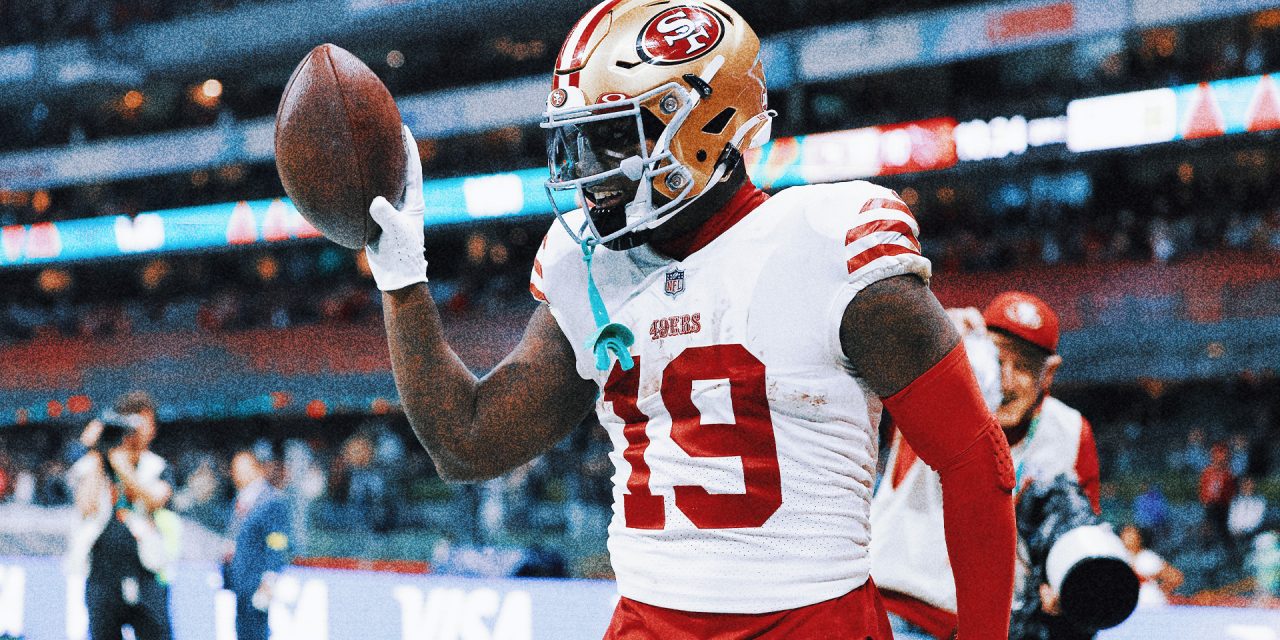 , Week 11 of the NFL closed with the 49ers dominating the Cardinals on Monday Night Football. Here were the top plays!,

Week 11 of the NFL season closed with the San Francisco 49ers blitzing the Arizona Cardinals in an all-important NFC West tilt on Monday Night Football.

The domination went down at Mexico City’s Estadio Azteca in the fifth and final game of the 2022 International Series.

Kyler Murray was inactive, so Colt McCoy made his second start for the Cardinals.

The crowd was loud in the early going, cheering for “defense” and roaring as McCoy tried to hit DeAndre Hopkins in the end zone but couldn’t connect. The Cardinals settled for a 46-yard field goal and the 3-0 lead.

The fans in Mexico City know good football, sending up loud cheers when the 49ers downed this punt at the 4-yard line.

Aiyuk of the tiger

The 49ers promptly marched down the field on their third drive, capped by a touchdown pass from Jimmy Garoppolo to Brandon Aiyuk.

A McCoy pass bounced off the hands of Cards RB James Conner and into those of 49ers DB Jimmie Ward, putting the Niners in Arizona territory.

Jimmy G had the Cardinals defense thinking he would scamper for a first down when he and George Kittle improvised for a 39-yard TD. That gave San Francisco a 14-3 advantage.

Following two third-down conversions from wideout Greg Dortch, including a 47-yarder, Conner rammed it in to cut the Cards’ deficit to four.

An initially promising 49ers drive stalled just outside the red zone, setting up a 39-yard field goal from Robbie Gould. San Francisco took a 17-10 lead into the break.

Jimmy G and Aiyuk have hooked up two times Monday. Both have resulted in touchdowns.

The blowout is in full effect, as a short Garoppolo pass turned into another Kittle TD. The 38-10 score proved to be the final tally. 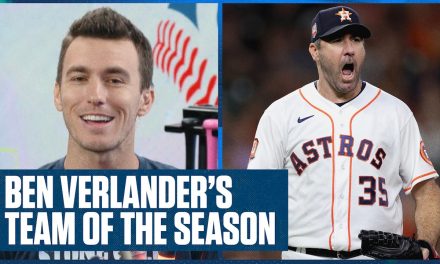 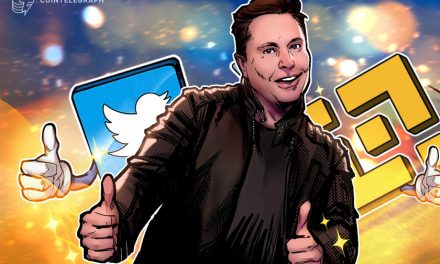 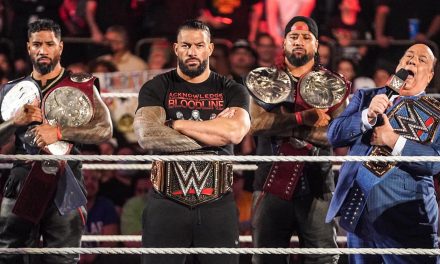 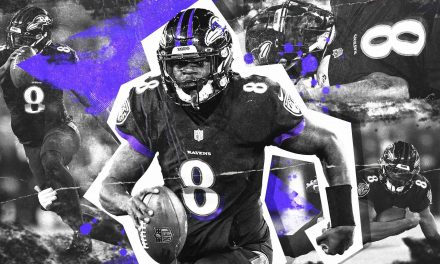