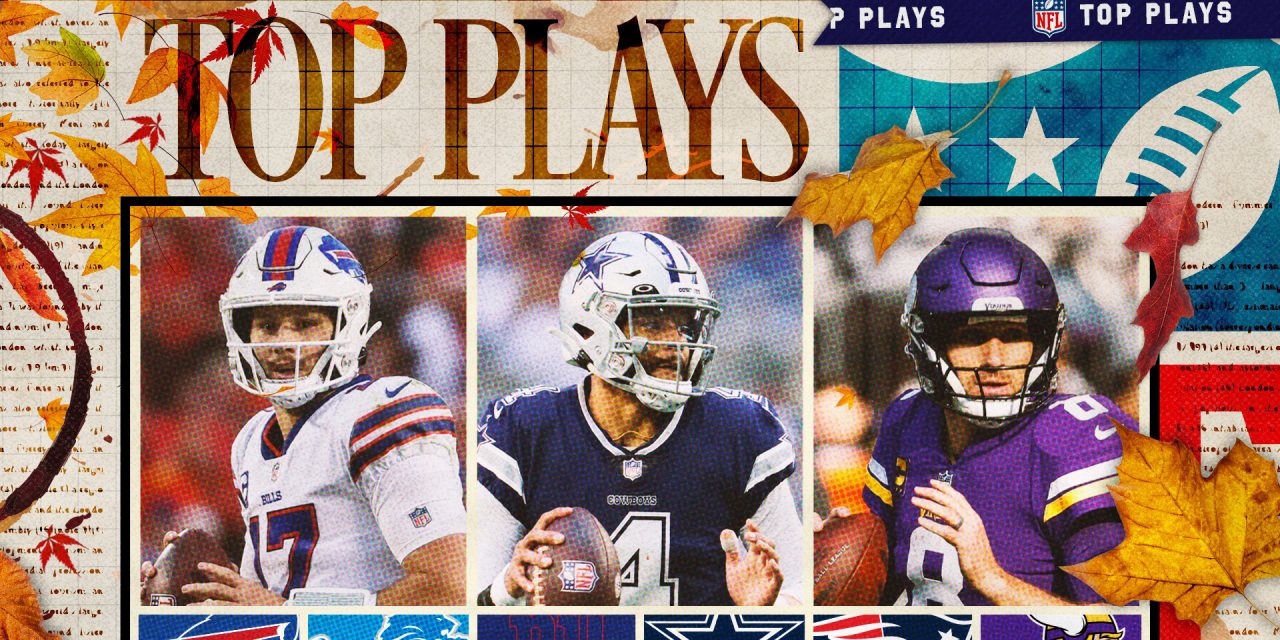 , Week 12 of the NFL season continues with the Giants facing the Cowboys, followed by Patriots-Vikings. Here are the top plays!,

Week 12 of the NFL season continues with another thrilling Thanksgiving Day matchup, as the Dallas Cowboys play host to the New York Giants in an all-important NFC East showdown.

Earlier, Tyler Bass kicked a game-winning field goal to lead the Buffalo Bills to a win over the Detroit Lions to open the day. Later, the New England Patriots face the Minnesota Vikings on the road to close things out.

Here are the top plays from Thursday’s Thanksgiving slate!

Dallas went for it on fourth-and-2 on its opening drive of the game, but Ezekiel Elliott wasn’t able to get the first down, and the Cowboys turned it over on downs on their own side of the field.

The Giants tried to make the most of the short field, but Daniel Jones‘ touchdown pass to Isaiah Hodgins was nullified after a costly penalty. New York settled for a field goal to close out the drive, taking a 3-0 lead.

Lions on the board!

Lions running back Jamaal Williams took the handoff and ran up the middle for a 2-yard touchdown to give Detroit a 7-0 lead early. The touchdown run was Williams’ league-leading 13th rushing score of the season.

It didn’t take long for the Bills to answer, as Josh Allen hooked up with Isaiah McKenzie for a picture-perfect 19-yard touchdown late in the first quarter.

The ball is loose!

The first turnover of the game came early in the second quarter when Williams took a handoff, ran up the middle, and then fumbled. Buffalo’s Ed Oliver recovered the fumble, giving Buffalo great field position.

Is there anything Allen can’t do?

The Bills capitalized on the fumble as they put together a 10-play, 58-yard scoring drive, capped off by a touchdown run from Allen. He fumbled the snap on the play, then picked it up, juked a defender and ran it in for the score, giving Buffalo a 14-7 lead.

Jared Goff faked the handoff and threw a perfect pass to Amon-Ra St. Brown for a touchdown, tying the game at 14-14. Following the score, St. Brown made sure everyone on his offense ate their Thanksgiving meal.

Bills linebacker Von Miller suffered a knee injury late in the first half and was carted to the locker room.

Holding onto a 17-14 lead in the third quarter, Oliver had another huge play, sacking Goff in the end zone for a safety.

Goff fired a strike to D.J. Chark for a 1-yard score to put the Lions on top. Detroit added a two-point conversion to take a 22-19 lead.

Allen to Diggs for the score

Is there a better connection in the NFL than Allen and Stefon Diggs? The two hooked up for a huge 5-yard touchdown with 2:40 remaining in the game. The Bills missed the extra point, making it 25-22.

After the Lions added a field goal to tie the game, Buffalo drove down the field and Bass kicked a 45-yard field goal to win the game. 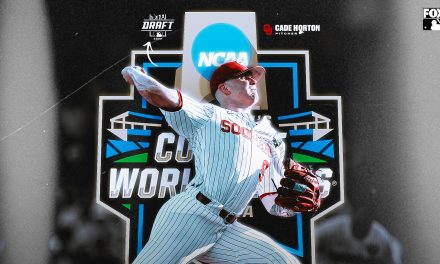 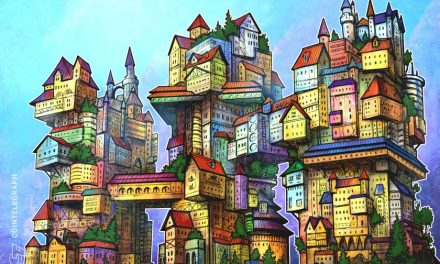 The metaverse is the future — but are current platforms failing users? 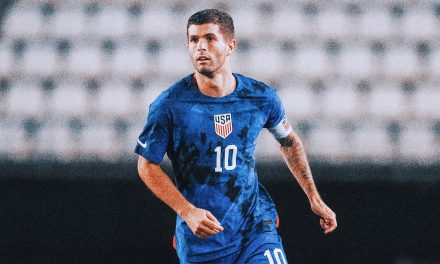