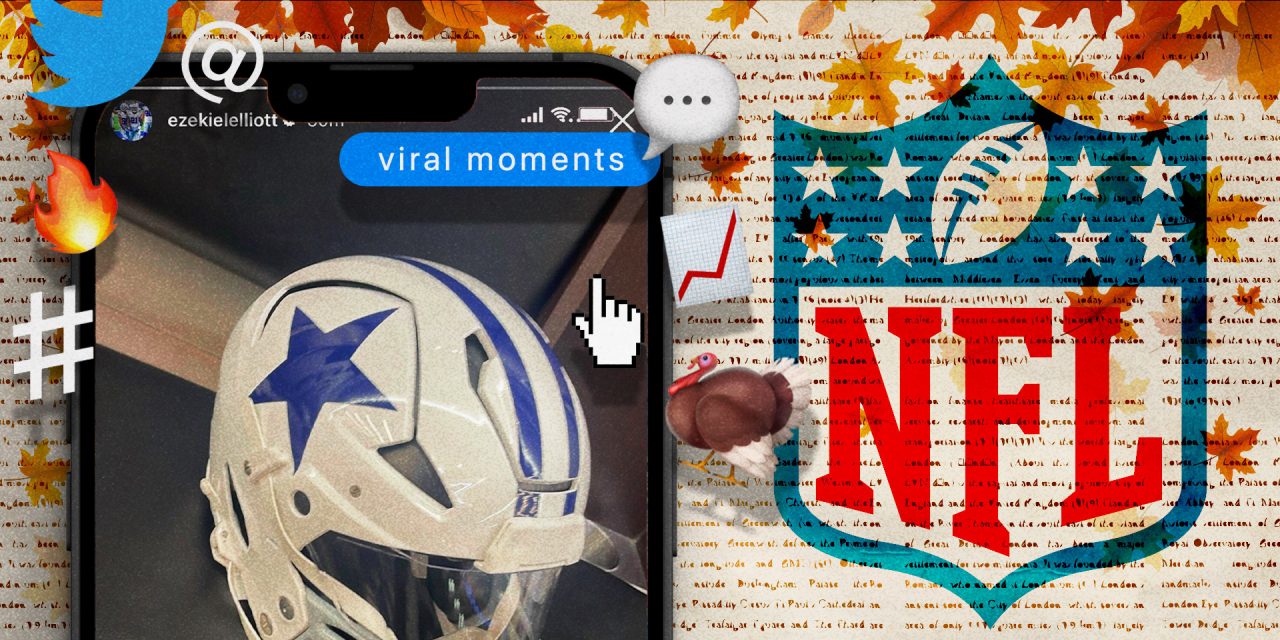 , Week 12 of the NFL kicked off with a three-game Thanksgiving slate that included a Jonas Brothers concert!,

Week 12 of the NFL kicked off with a delicious Thanksgiving slate of Bills-Lions in Detroit, Cowboys-Giants in Dallas and Vikings-Patriots in Minneapolis. The three Thanksgiving games provide plenty of memorable holiday moments, including league-wide tributes to legendary former FOX Sports broadcaster John Madden and a halftime concert by the Jonas Brothers.

Here are the top trending and viral moments from Thursday’s three NFL games.

One lucky member of Bills Mafia has a lot to be thankful for this Thanksgiving, as star Bills receiver Stefon Diggs brought him onto the field in Detroit to play catch.

Diggs himself is also ready to feast:

John Madden was a familiar Thanksgiving face in both Detroit and Dallas, commentating several Thanksgiving games in both cities. The Lions and running back legend Barry Sanders honored Madden as part of the NFL-wide tribute to the late broadcasting legend Thursday.

LeBron James a Top 5 Player in the NBA heading into Year 20? | THE HERD, 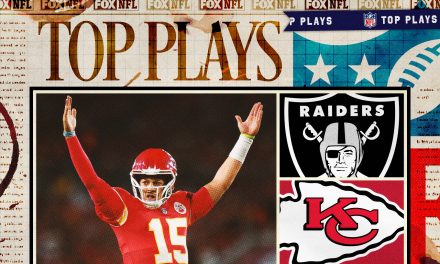 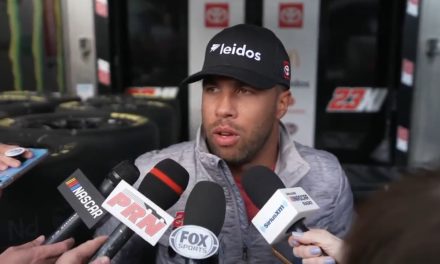 Bubba Wallace says he was okay with suspension 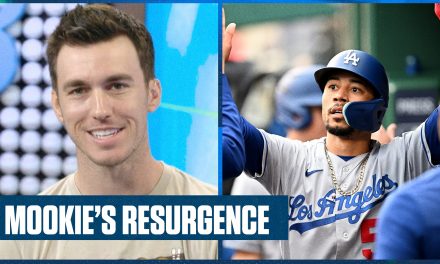 Mookie Betts’ resurgence and what it means for Dodgers I Flippin’ Bats,