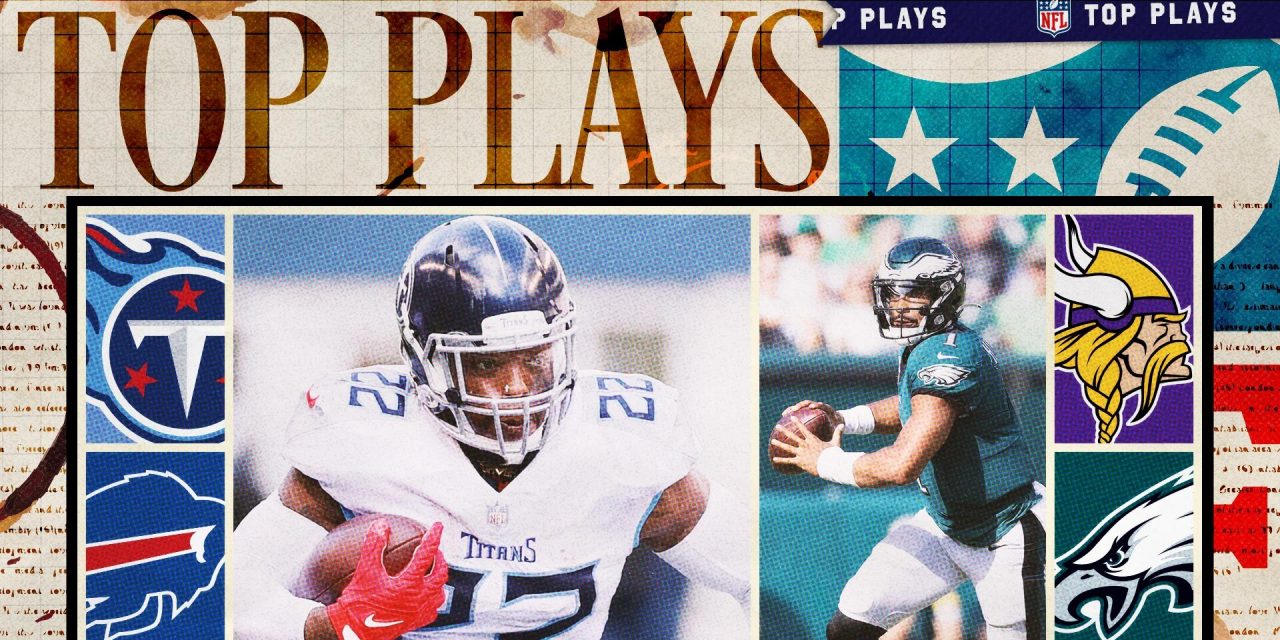 , Week 2 of the 2022 NFL season concludes Monday night with Titans-Bills and Eagles-Vikings. Here are the top plays!,

The 2022 NFL season continues Monday with a double dose of action, as the Tennessee Titans are currently taking on the Buffalo Bills, while the Philadelphia Eagles are playing host to the Minnesota Vikings.

Here are the top plays from Monday night’s action.

After throwing for a pair of touchdowns, the Eagles quarterback scored his third by using his legs. Hurts broke multiple tackles near the goal line to complete the 26-yard TD run that gave the Eagles a 21-7 lead.

Vikings cut the lead in half

Kirk Cousins responded to the Eagles’ second TD drive with one of his own. The Vikings’ signal-caller connected with Irv Smith Jr. for a 2-yard touchdown strike to make it 14-7.

Jalen Hurts launches it deep for the TD

Hurts completed his first 10 passes of the night, with his 10th pass connecting with Quez Watkins for the 53-yard score to double the Eagles’ lead to 14-0.

Hurts had a perfect first drive in the Eagles’ home opener, completing all five passes before running into the end zone for the opening score.

Following Ryan Tannehill’s pick-six, the Titans called it a day for the veteran QB and decided to give the rookie his first NFL snaps. Willis ran for eight yards on one play and threw a 6-yard pass to Robert Woods for his first NFL completion.

The Bills’ defense gets in on the scoring

Matt Milano picked off Ryan Tannehill and ran it 43 yards for the touchdown. The pick-six gave Buffalo a 41-7 lead late in the third quarter.

Josh Allen and star receiver Stefon Diggs hooked up for their third touchdown of the game, giving the Bills a 34-7 lead.

Bills punter Sam Martin got his first chance to punt all season in the third quarter. Yet, Buffalo was able to retain the ball because Tennessee punt returner Kyle Philips muffed the return.

The muffed punt set the Bills up for a field goal to extend their lead to 27-7.

Just like in their final drive of the first half, the Bills’ star QB-WR duo connected for a touchdown to open up the second half. This time, it was a 46-yard score to give Buffalo a 24-7 lead.

Diggs for the score

The Bills went for it on fourth-and-1 near the goal line and just like the Titans, their decision paid off. Josh Allen scrambled before connecting with a wide-open Stefon Diggs in the end zone to extend Buffalo’s lead to 17-7 before the half.

The Titans running back delivered on fourth-and-1, not only to get the first down but also to reach the end zone to tie the game at 7-7.

The Titans couldn’t bring down Bills fullback Reggie Gilliam, who took Allen’s screen pass into the end zone for the opening score.

How shocking was Baltimore Ravens’ loss to Miami?

Can Kyler Murray keep up the magic?

Are the Cincinnati Bengals a flash in the pan? 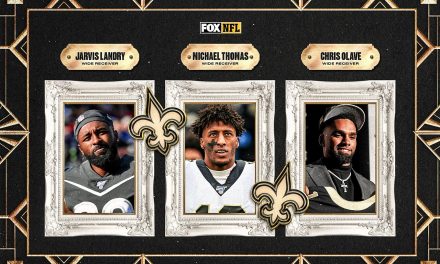 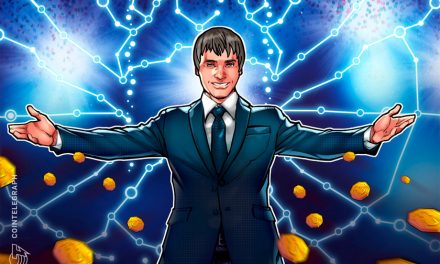 US Congressman Warns: Crypto May ‘Displace or Interfere With Dollar’