Niners GM: Deebo Samuel will ‘be a part of the 49ers this year’, 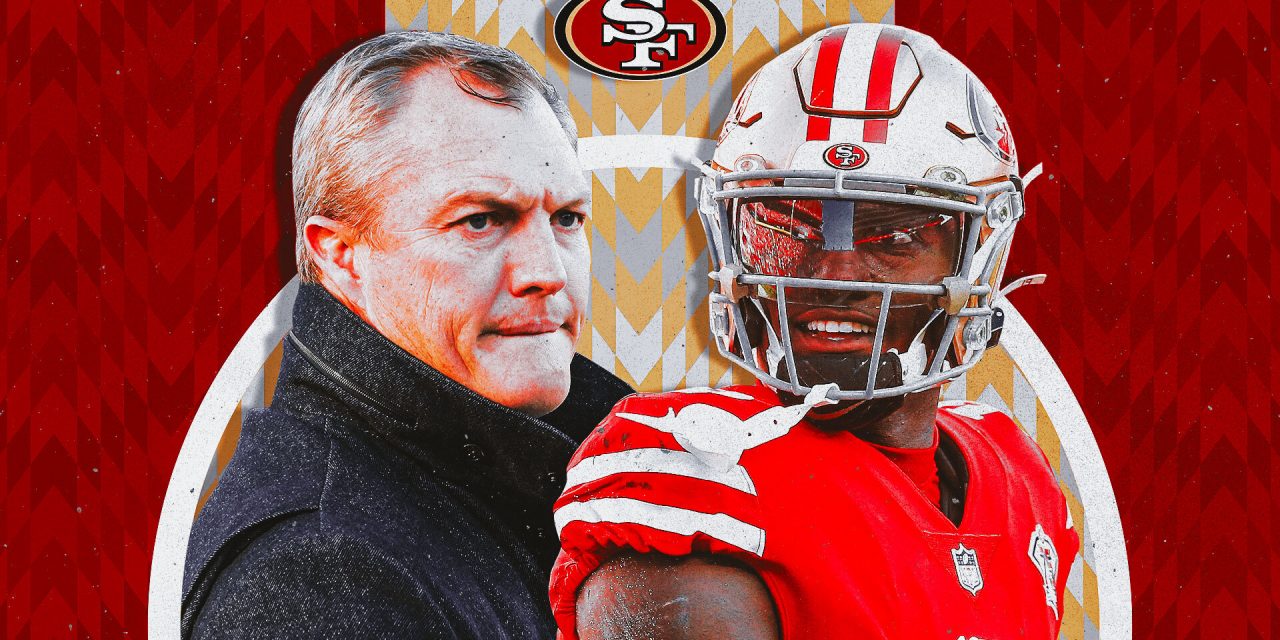 , Despite putting in a trade request this offseason, Samuel is expected to attend the 49ers’ mandatory minicamp.,

It appears that Deebo Samuel, who requested a trade from San Francisco in April, will be sticking with the 49ers for the upcoming NFL season, according to general manager John Lynch.

Samuel’s trade request came after contract negotiations reportedly became contentious between the two sides. Entering his fourth season and in the final year of his rookie deal, Samuel wanted an extension at the top of an exploding wide receiver market.

Fellow receivers A.J. Brown (four years, $100 million) Tyreek Hill (four years, $120 million) and Davante Adams (five years, $141.25 million) all cashed in this offseason, while Samuel is set to make just shy of $4 million in 2022. The All-Pro’s argument is that he’s just as impactful a player as those receiving the big bucks and should be given comparable compensation.

He didn’t participate in any of the team’s voluntary OTA sessions this offseason but is expected to show up at mandatory minicamp this week.

Keeping Samuel is crucial for the title-contending Niners as they plan to start second-year pro Trey Lance at quarterback this fall, even though veteran Jimmy Garoppolo remains on the roster.

The 22-year-old Lance, who started two games as a rookie and completed 57.7% of his passes, needs all the help he can get, and retaining the incredibly versatile WR can make Lance’s transition to QB1 much easier.

This past season, Samuel exploded for 1,770 yards from scrimmage, the third-highest total in the NFL, despite missing one game. He caught 77 of 121 targets for 1,405 yards, which were 212 more than his previous two campaigns combined. His 18.2 yards per reception led the NFL

The Niners also increased his running load significantly, as Samuel racked up 365 rushing yards and eight rushing TDs, breaking the NFL record for a wideout. He became the first wide receiver in league history to record 1,400-plus receiving yards and 300-plus rushing yards in the same season.

Samuel first showed flashes as a dual-threat during his rookie season, when he rushed 14 times for 159 yards (10.6 rushing yards per game) and three touchdowns to go along with 57 receptions for 802 yards.

All eyes will be on Samuel’s next move, as the Niners’ mandatory minicamp is set for June 13-15, followed by training camp in mid-July.

Get more from San Francisco 49ers Follow your favorites to get information about games, news and more.

Rodgers vs. Brady highlights the top 10 QB matchups of 2022 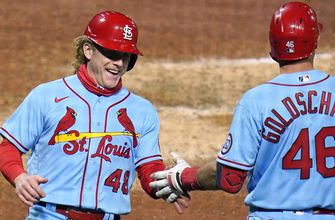 Cardinals rally in seventh, come back to beat Pirates 5-4,

Berube: ‘I really know nothing’ about extent of Tarasenko’s injury, 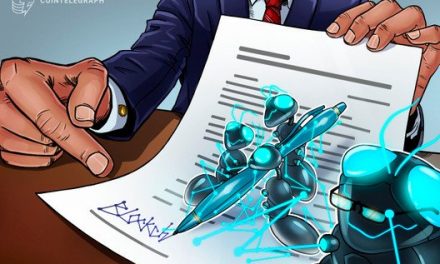 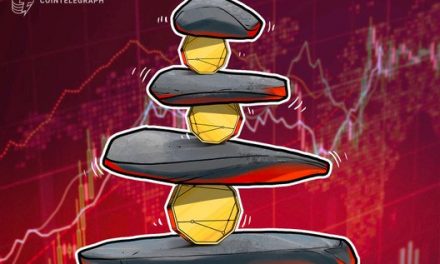 Bitcoin Price Fights to Hold $9.5K to Stave Off a Trend Reversal