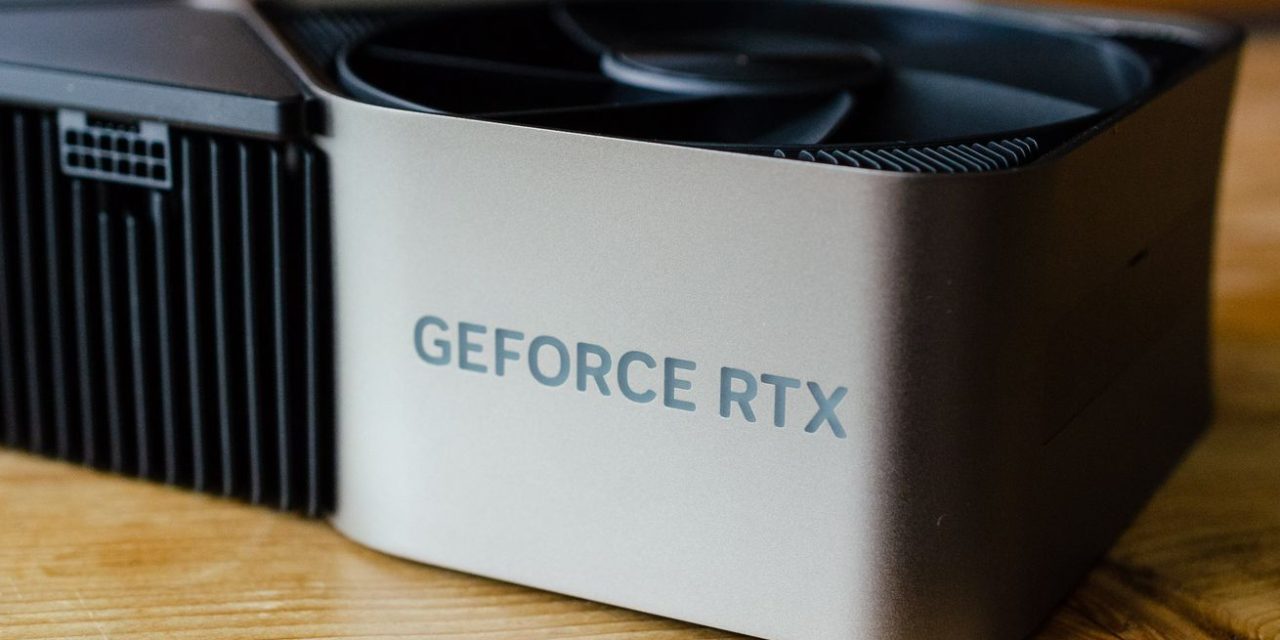 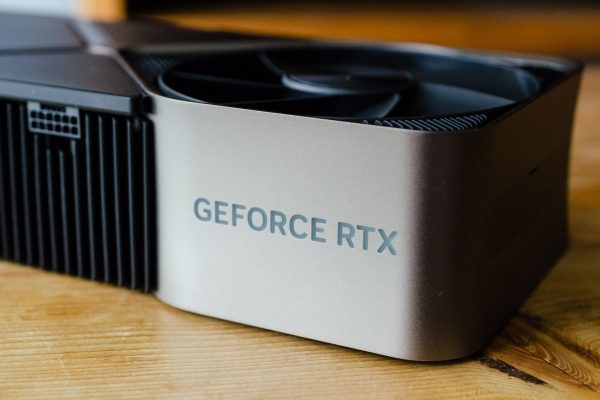 Photo by Tom Warren / The Verge

A new leak could confirm rumors that Nvidia’s planning on releasing the “unlaunched” 12GB RTX 4080 graphics card as the RTX 4070 Ti. The company briefly posted the specs for its upcoming RTX 4070 Ti GPU on its website, but Twitter user @momomo_us managed to snag a screenshot before Nvidia pulled the page down. 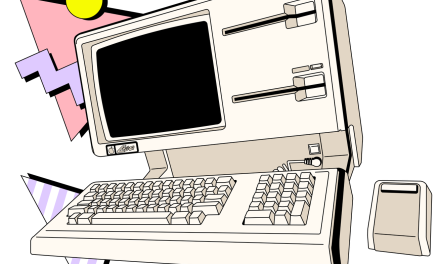 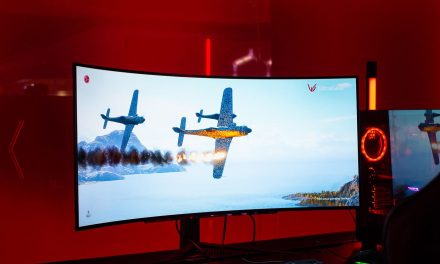 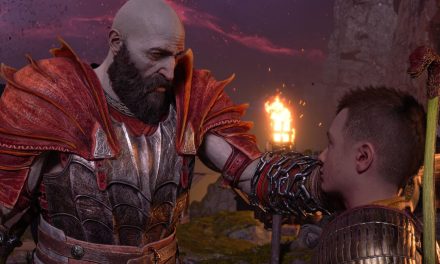 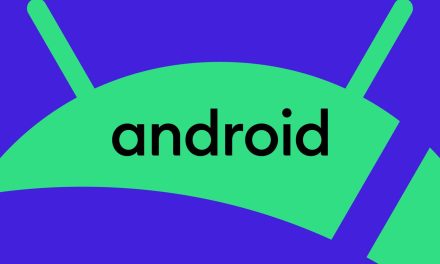