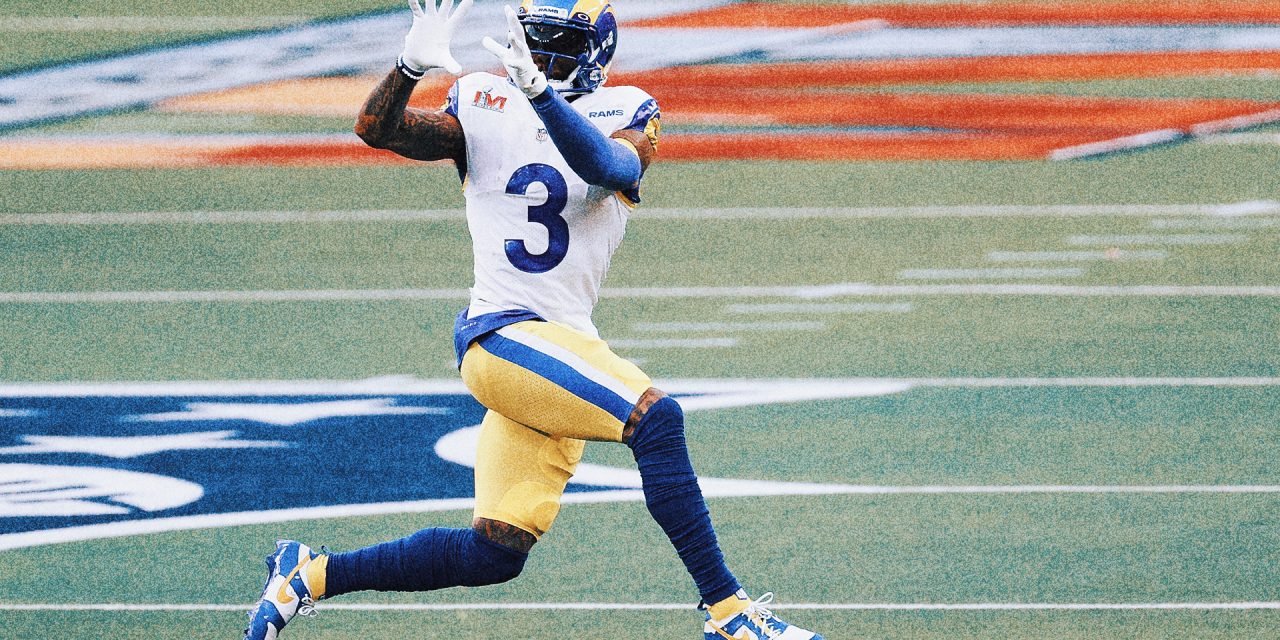 , The ongoing saga of where Odell Beckham Jr. will land continued Sunday with news that the free-agent wide receiver planned to visit the Dallas Cowboys and New York Giants.,

Beckham has not played since suffering a torn ACL during the Los Angeles Rams’ Super Bowl victory over the Cincinnati Bengals. Last season, the receiver had 44 catches for 537 yards and five touchdowns for the Cleveland Browns and Rams. In the playoffs, Beckham made 21 catches for 288 yards and two scores for the Rams.

NFL comparisons for all 32 teams competing at World Cup 2022 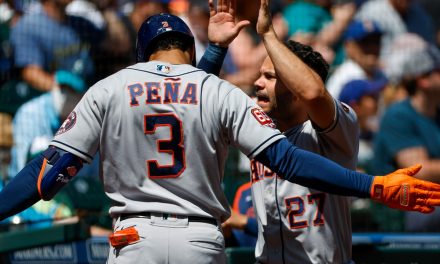 Every Astro batter records a hit as Houston hangs on to beat Seattle, 8-5, 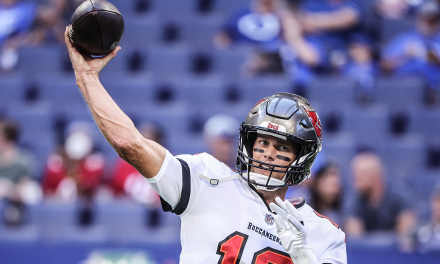 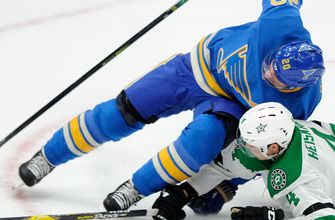 NHL players limited in workouts without ice: ‘Nothing you can do to mimic skating’,