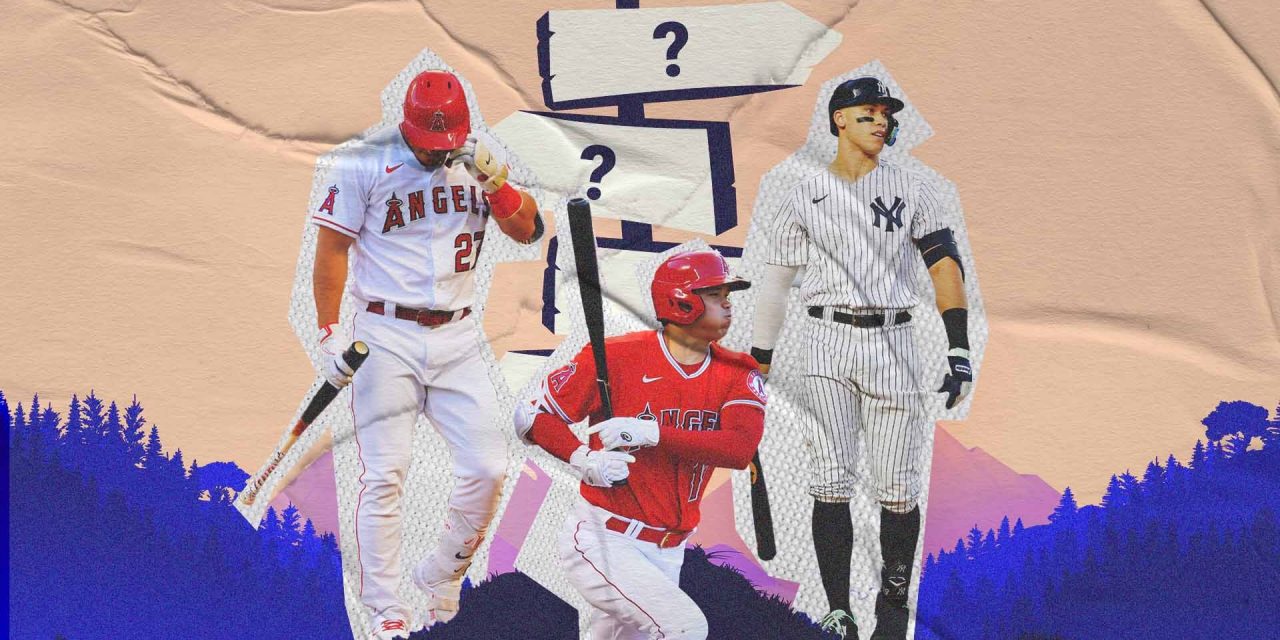 It’s not often that three of baseball’s brightest stars — in this case, Shohei Ohtani, Mike Trout and Aaron Judge — find themselves staring at unclear futures.

The Los Angeles Angels are currently 39-53, good for fourth in the American League West at the All-Star break. They began the season 27-17 but followed such play with a 14-game losing streak. In the process, the team fired manager Joe Maddon and promoted Phil Nevin on an interim basis.

In the wake of Los Angeles’ managerial change, the futures of Trout, who is 30, and Ohtani, a free agent after the 2023 season, have come into question.

On Monday, Hall of Fame pitcher John Smoltz joined Colin Cowherd on “The Herd” to discuss the Angels’ standing and the future of both All-Stars.

“It’s always been about pitching for the Angels, and now it’s been about hitting,” Smoltz said. “Their pitching is actually better than their hitting. They just can’t score, and there’s a lot of pressure on Mike Trout and Shohei Ohtani.”

John Smoltz joins Colin Cowherd to discuss what the Angels should do with Mike Trout and Shohei Ohtani, as well as Aaron Judge’s future with the Yankees.

Smoltz agreed with Cowherd’s position that the Angels will have to mull trading Trout and Ohtani if the team continues to reel.

“With the two added playoff teams this year, you would’ve thought that the Angels had a legitimate shot at making the playoffs and answering that question about Mike Trout and Ohtani — we need to see them in the playoffs,” he said. “Unfortunately, it has not worked at all, and they don’t look like they have a fighting chance.”

Rarely does a franchise find itself with arguably the two best players in baseball at the same time, but such is the case with Trout and Ohtani.

Among players who have appeared in a minimum of 800 games, Trout is first in MLB in on-base percentage, slugging and OPS and tied for fourth in batting average.

Among players with a minimum of 150 games played, Ohtani is seventh in MLB in slugging and eighth in OPS.

And Trout and Ohtani aren’t the only big names in the American League who might find themselves in uncharted territory in the near future.

New York Yankees outfielder Aaron Judge, a starter for the AL in the 2022 MLB All-Star Game, is a free agent after this season, and expectations are that he will command a mammoth contract on the open market.

Smoltz suggested that Judge’s age (30) will play a role in his new deal.

“I think his ability to stay healthy and on his feet at that height, playing a premium position, is definitely what people are going to look at for the length of the contract — and maybe not so much the average salary per year,” Smoltz said. 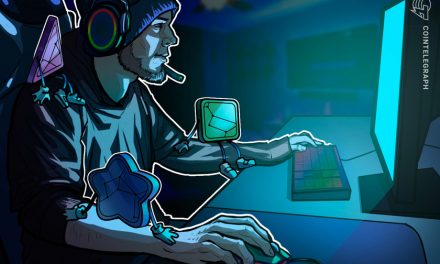 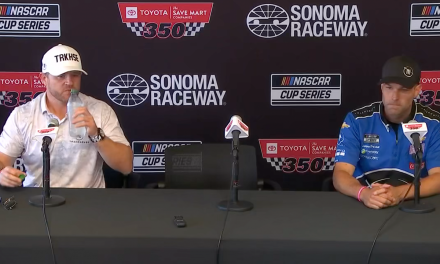 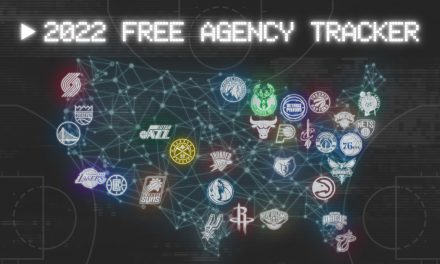